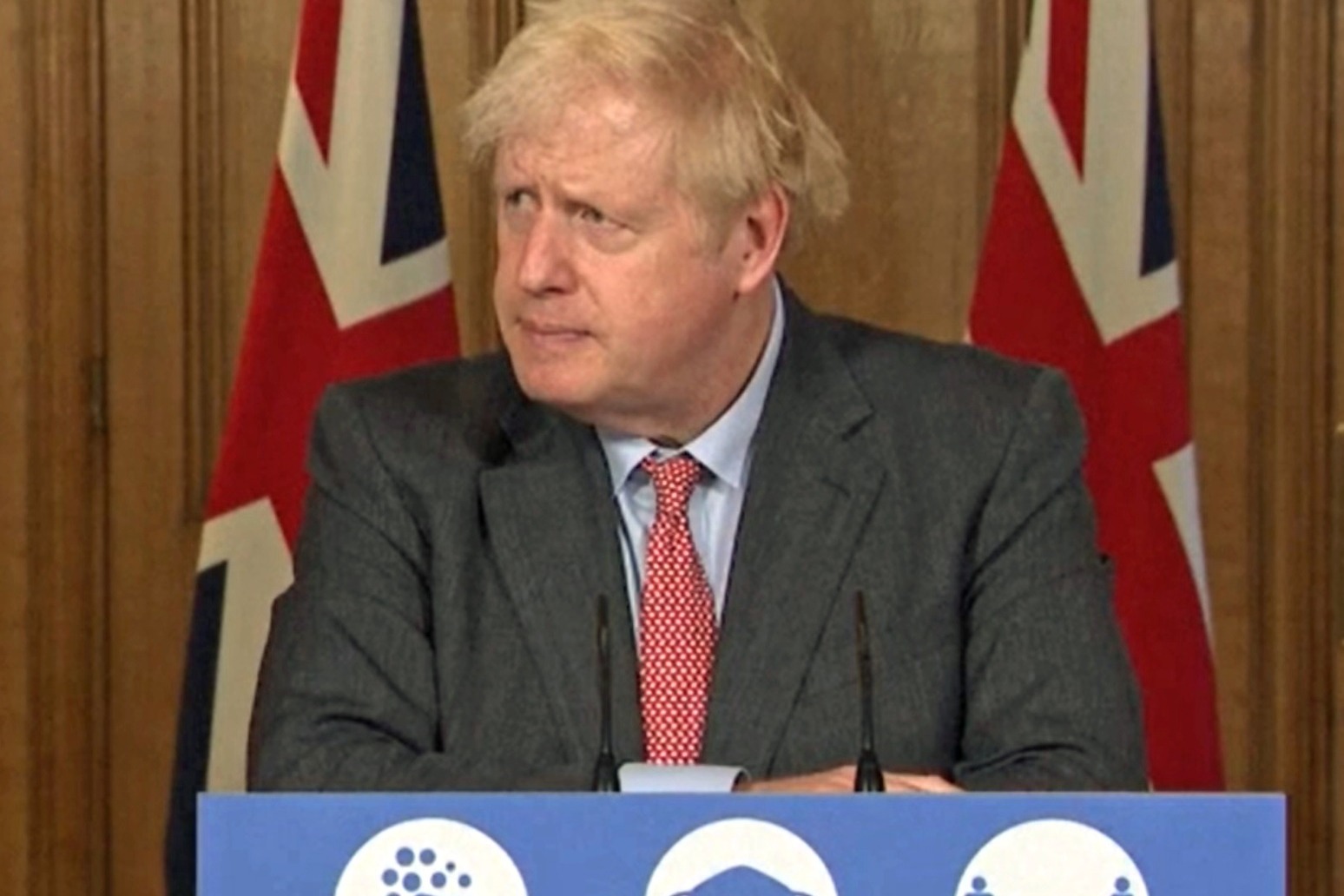 The country is at a “critical moment” in the battle with coronavirus, Boris Johnson said as England’s chief medical officer warned hospital admissions and intensive care cases are “heading the wrong way”.

The Prime Minister used a Downing Street press conference to urge people to follow rules aimed at curbing the spread of the virus and demonstrate “forbearance, common sense and a willingness to make sacrifices for the safety of others”.

He warned that if the evidence required it “we will not hesitate to take further measures” that would “be more costly than the ones we have put into effect now”.

“But if we put in the work together now, then we give ourselves the best possible chance of avoiding that outcome and avoiding further measures,” he said.

Chief medical officer Professor Chris Whitty said the number of people in hospital was rising, particularly in hotspots, although the figures remained at a much lower level than the beginning of April.

“We are pointing out that the direction of travel for both hospitals and intensive care is going in the wrong direction, particularly in these areas that have seen rapid increases in cases,” he said.

In a stark warning, Prof Whitty added: “We have got a long winter ahead of us”.

The latest figures showed a further 7,108 lab-confirmed cases of coronavirus in the UK, slightly down on the 7,143 reported on Tuesday.

The Government also said a further 71 people had died within 28 days of testing positive for Covid-19 as of Wednesday. This brings the UK total to 42,143.

Separate figures published by the UK’s statistics agencies show there have now been nearly 57,900 deaths registered in the UK where Covid-19 was mentioned on the death certificate.

Prof Whitty said the “small number of deaths now” compared with the height of the outbreak “shouldn’t reassure us that we won’t be, in relatively short order, in quite difficult places – certainly in the regions where we are seeing significant growth at the moment, where pressure on the NHS could happen sooner rather than later if we can’t get on top of it really quite fast.” 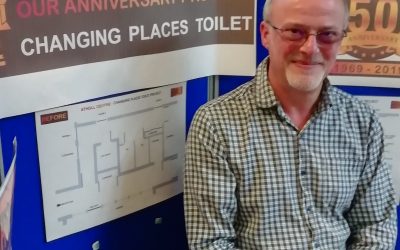