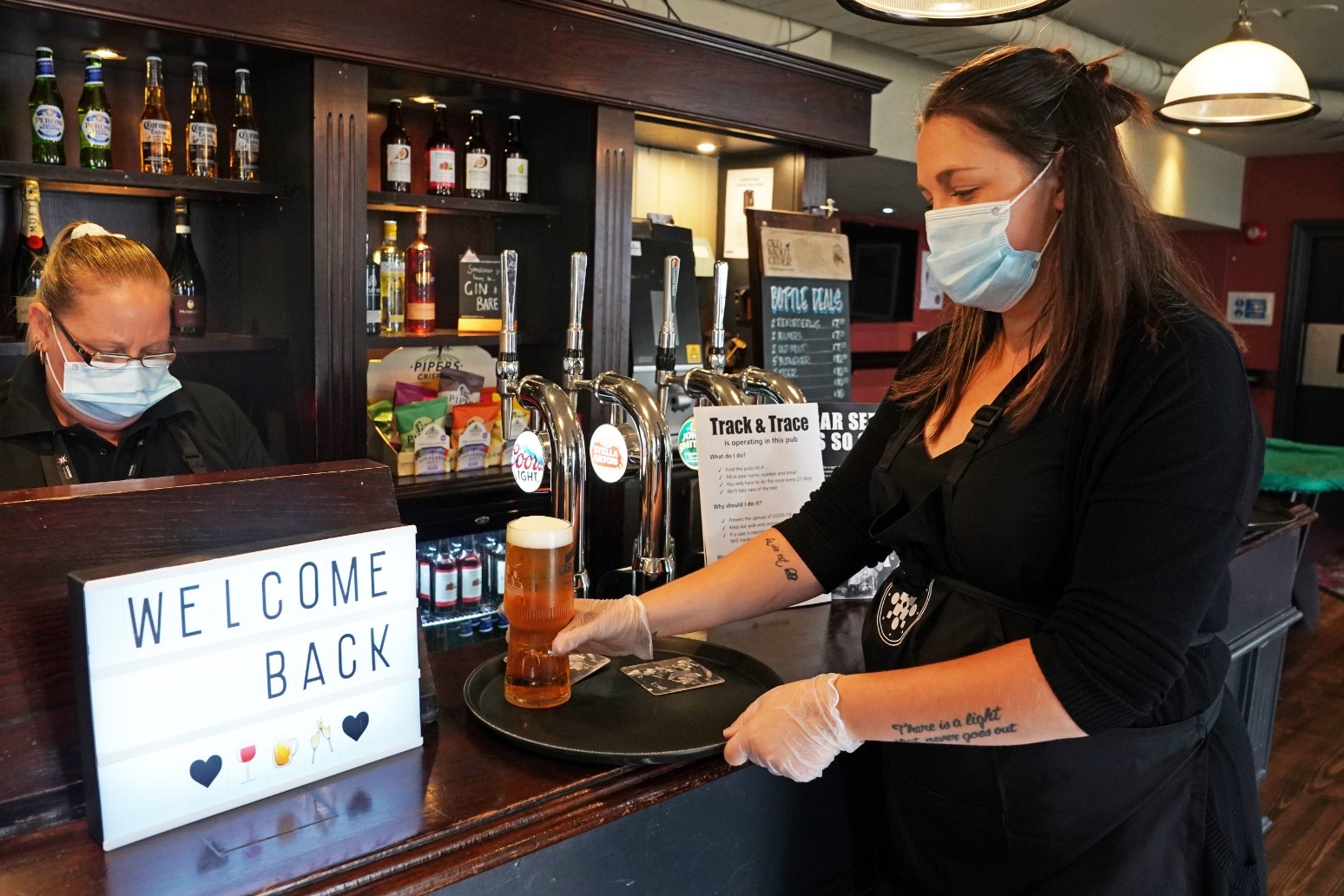 Households mixing in pubs and houses has been blamed for a rise in coronavirus cases in Preston as the city became the latest area to have local lockdown restrictions imposed.

The Department of Health and Social Care (DHSC) announced on Friday that households in the city will be banned from mixing indoors or in gardens.

It comes a week after the same measures were brought in for residents in Greater Manchester, parts of east Lancashire and West Yorkshire, as well as Leicester.

The rules will remain in place for those areas for at least another week.

The DHSC said Preston would be added to a watch list as an “area of intervention” at the request of the local authority.

Local leaders in the city said that people mixing with other households in pubs, as well as in their homes, led to a need for increased coronavirus restrictions.

Speaking at a media briefing, director of Public Health for Lancashire Sakthi Karunanithi said almost half of the cases reported were among people aged 30 and younger.

Mr Karunanithi said the “two main reasons” for the rise in infections were people meeting others in their houses and households coming together in venues such as pubs.

He added: “These two are key behaviours we’re trying to protect people from. Don’t meet with members of other households in pubs and clubs.”

The Government said guidance will make clear that people should not be gathering with other households anywhere indoors.

The restrictions on gatherings will be reviewed again next week, with any changes to be announced by August 14.

Health Secretary Matt Hancock said: “The past week has been difficult for many people in Greater Manchester, West Yorkshire and east Lancashire, and I thank everyone in these areas for their patience and willingness to follow the rules.

“Yesterday I chaired a meeting of the Local Action Gold Committee, and unfortunately the data does not yet show a decrease in the transmission of this terrible virus.

“It means we must keep the current restrictions in place to allow more time for the impact of this ban on indoor gatherings to be felt, and make sure local residents and their loved ones are protected.

“At the request of the local area, we are also extending these restrictions to Preston.

“We are constantly examining the data on the prevalence of the virus in these areas, and we will review the measures again next week.”

But Liberal Democrat health spokeswoman Munira Wilson said the failure to set up a comprehensive test and trace programme was leaving local councils “blindfolded” while trying to stop the spread of the virus.

She added: “The Government must act now to reassure people in the Preston area that they are managing this serious outbreak.

“This is difficult when the Prime Minister has yet again brought in a regional lockdown without a press conference or any parliamentary scrutiny.”

The Confederation of British Industry (CBI) said that new lockdown measures must be “crystal clear” on what people can and cannot do.

Matthew Fell, CBI chief UK policy director, said: “There will likely be more local restrictions in parts of the country in the months ahead so it’s imperative to improve implementation.

“That means ensuring any new measures get to the right people at the right time, and that the message is crystal clear on what people can and cannot do.

“More broadly, any new measures may impact on businesses directly and indirectly, so we must get the building blocks in place to protect jobs, as well as lives.

“We need to see improved support for businesses and people where staff absence is due to self-isolating and ensure any additional support is made easily accessible to local firms.”

Preston’s new restrictions came into force at midnight and mean residents cannot have others in their homes and gardens, cannot visit other people’s homes or gardens, even if they are in an unaffected area, and are not permitted to mix with other households in indoor venues.

Social bubbles are exempt from the restrictions, and residents can meet in groups of up to six – or more than six if exclusively from two households – in outdoor areas such as parks and beer gardens.

Households can also visit indoor hospitality venues, so long as they do not mix with others.

According to new estimates from the Office for National Statistics (ONS), an average of 3,700 people per day in private households in England were estimated to be newly infected with Covid-19 between July 27 and August 2, down slightly from 4,200 per day in the period July 20 to 26.

An average of 28,300 people in private households in England had Covid-19 between July 27 and August 2, according to the new estimates, equivalent of about 0.05% of the population, or one in 1,900 individuals.

The ONS said that while recent figures had suggested the percentage of individuals testing positive for Covid-19 had risen since the end of June, there is now evidence to suggest that this trend may have levelled off. 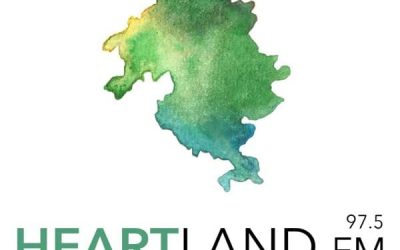