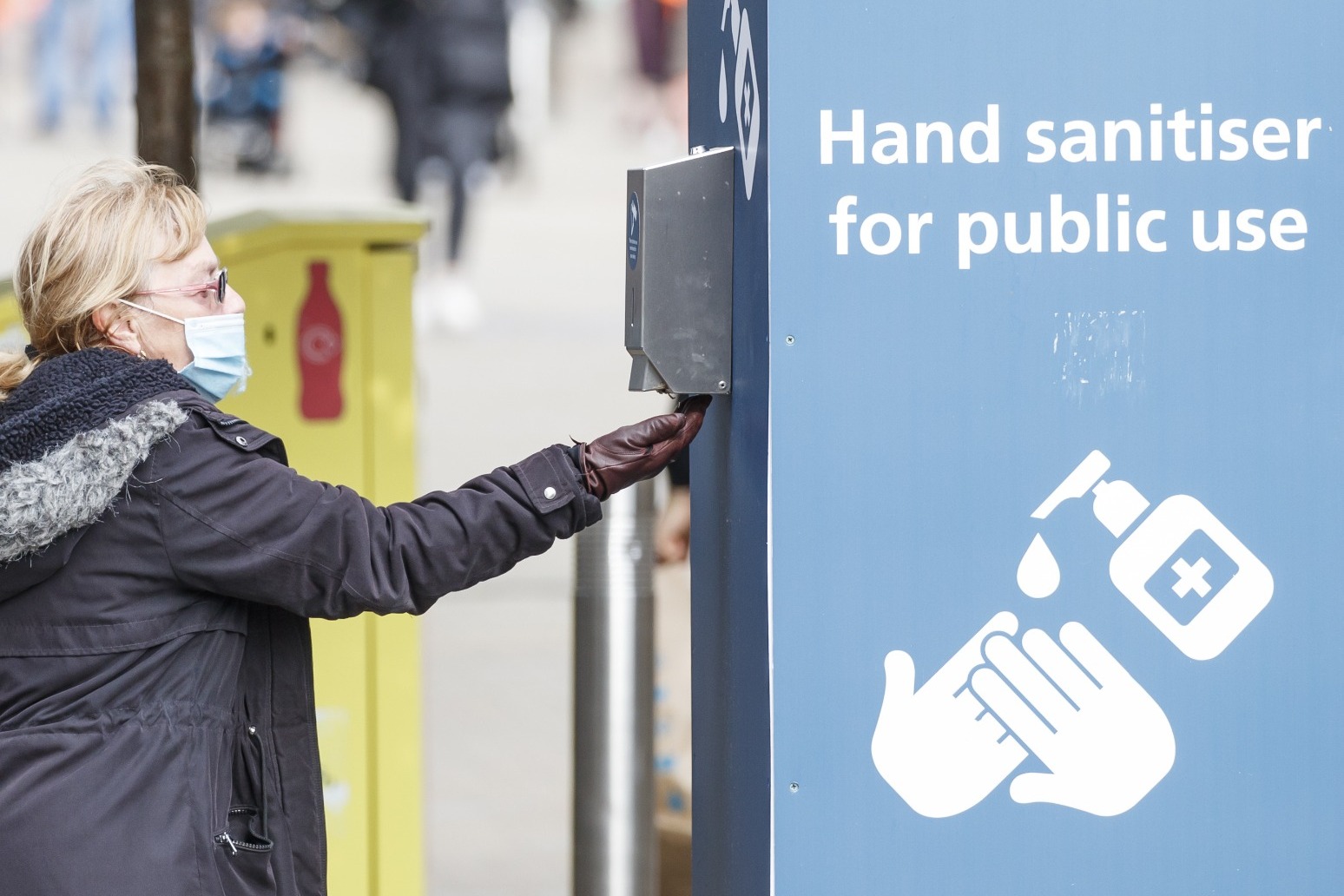 Tough new Covid-19 lockdown measures have been announced for parts of the UK as cases continued to rise and the R number climbed above one.

New measures banning people from mixing in homes and gardens will be imposed on Birmingham, Solihull and Sandwell from Tuesday in response to a rocketing infection rate in the area.

Meanwhile, the chairman of the body representing rank and file police officers urged people to look after each other and avoid a “party weekend” before the “rule of six” restrictions come into force on Monday.

John Apter, of the Police Federation of England and Wales said: “There is a real risk some members of the public will take advantage of the current situation and treat this weekend as a party weekend ahead of the tighter restrictions being introduced on Monday.”

Police in Manchester – where a local lockdown has been in force since July 30 – said they broke up a house party of 30 people in the early hours of Saturday.

Officers said: “The occupant claimed he wasn’t aware there were any Covid restrictions in place and couldn’t see what the problem was. People dispersed and fixed penalty notice issued.”

Coronavirus cases in the UK have risen to the highest level since mid-May, with a total of 3,539 new cases recorded on Friday.

It is the highest daily figure since May 17 and Public Health England’s medical director Professor Yvonne Doyle warned it is a reminder of the “ongoing risk as the virus spreads throughout the UK”.

The figure rose sharply from 2,919 the previous day and most cases are people who have been tested in the community.

Data released by the Government Office for Science and the Scientific Advisory Group for Emergencies (Sage) showed the estimate for the R value, the reproduction number of coronavirus transmission, across the UK is between 1.0 and 1.2.

According to Government advisers, the last time R was above 1 was in early March.

Further restrictions came into force at 4am on Saturday, meaning new arrivals from Portugal, Hungary, French Polynesia and Reunion have to quarantine for two weeks.

The lockdown measures were announced by West Midlands mayor Andy Street on Friday, and included a warning from the region’s chief constable that anyone “calculating” a way to flout rules on gatherings risked a £10,000 fine.

They come amid reports that Prime Minister Boris Johnson is considering plans to fine people who breach self-isolation rules amid concerns people are ignoring the advice and leaving their homes.

The Times reported on Saturday that the move was part of a “carrot and stick” approach after evidence suggested people were routinely ignoring advice and leaving their homes.

Lockdown measures were also tightened in Lanarkshire due to a rise in cases, the Scottish Government said.

In Wales, First Minister Mark Drakeford said coronavirus is “on the rise again” there, as he announced face coverings will become mandatory in indoor public places and the number of people who can meet inside will be limited to six.

Meanwhile the UK Government also revealed a launch date for the delayed NHS app which it hopes will help to contain the virus during what the Health Secretary described as a “critical time”.

The tracing app is due to be rolled out across England and Wales on September 24, and pub goers and diners will be among those urged to download it and check themselves in to venues.

Health Secretary Matt Hancock said it is “vital” the NHS Test and Trace system is used to reach as many people as possible to prevent outbreaks and “stop this virus in its tracks”.

Elsewhere, Office for National Statistics (ONS) estimates suggested there has been a 60% rise in daily infections in England.

The ONS said the rate of new infections in private households was estimated to average of 3,200 people per day between August 30 and September 5, up from 2,000 the previous week.

Separately, new data from an Imperial College London study suggested coronavirus cases in England were doubling every seven to eight days at the beginning of September.

A further six people had died within 28 days of testing positive for Covid-19 as of Friday, according to the Government dashboard, bringing the UK total to 41,614.

Separate figures published by the UK’s statistics agencies show there have now been 57,400 deaths registered in the UK where Covid-19 was mentioned on the death certificate. 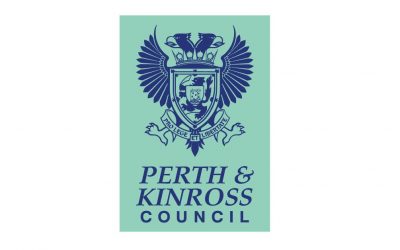 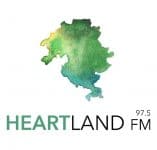