New artworks are being commissioned to be placed inside a major new museum in Perth City Centre.

The new site is set to be built inside the old City Hall which has been empty since 2005.

It will house the Stone of Destiny which was used in Kingship ceremonies whereby monarchs were placed on the stone during their coronation.

Culture Perth and Kinross’ JP Reid said: “Most of the museum will display collections that are already held in Perth. City hall is going to see a big expansion of the number of objects and the number of stories that we can tell.

“However, there are a number of really significant stories we can’t tell because not all stories leave a material trace behind so we’re commissioning an artist to work with communities to explore six important historical episodes.”

The museum will commemorate the impact of changing political and religious allegiances across Scotland from the 1630s (Jacobites) to around the 1830s (The Clearances).

The project is currently active and people are being encouraged to get involved.

“If you are interested in getting involved, email aday@pkc.gov.uk and we’re inviting submissions of interest until the 20th June and be looking to get the project off the ground by October.”

Anyone wishing to know more about what the project involves can do so HERE. 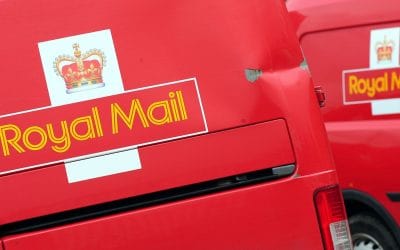