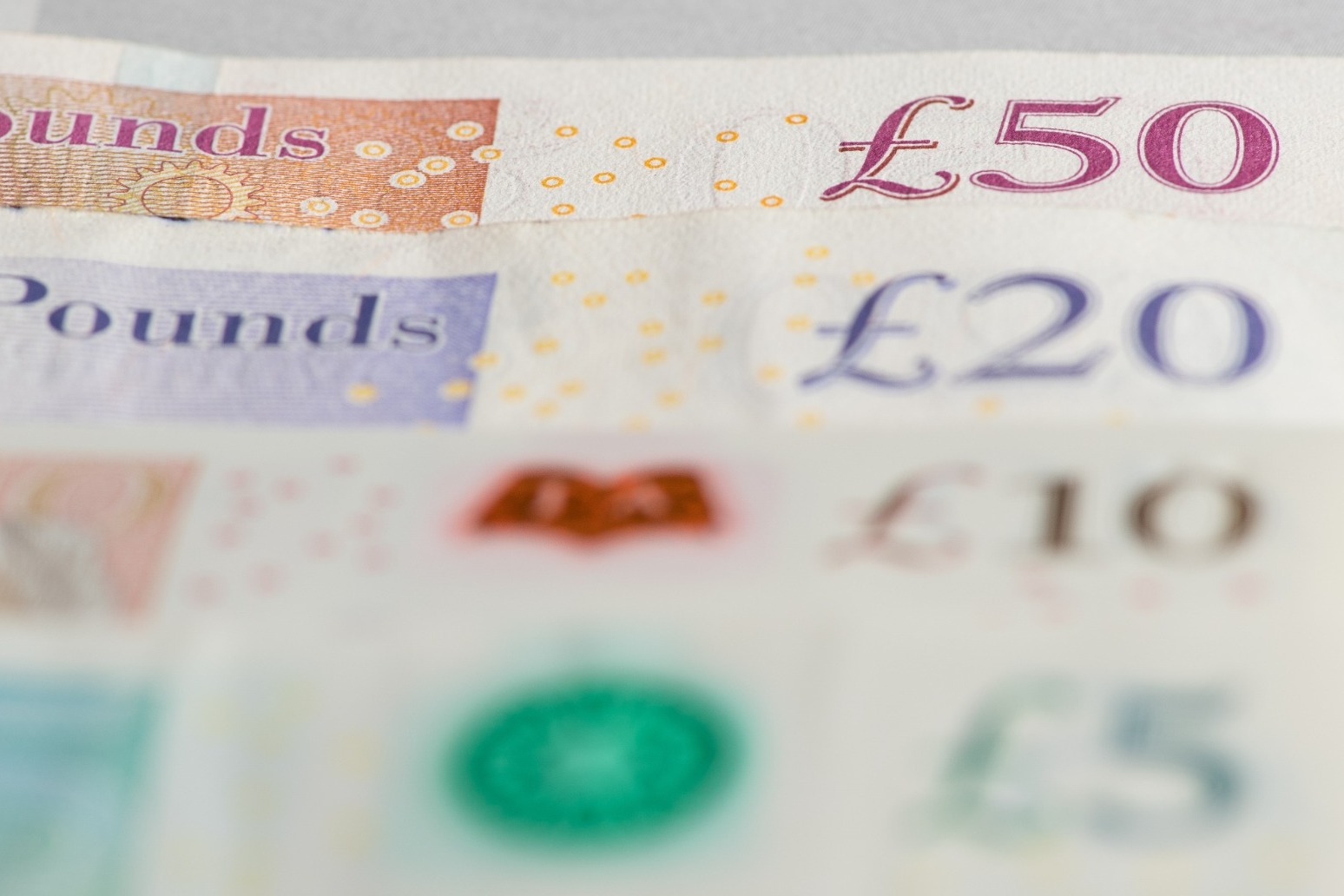 People have just 100 days left to use the paper Bank of England £20 and £50 banknotes remaining in circulation.

September 30 is the last day that the Bank’s paper £20 and £50 banknotes will have legal tender status.

It is encouraging anyone who still has them to use them or deposit them at their bank or a Post Office before the end of September.

It is a year since the Bank first issued the polymer £50 banknote featuring Bletchley Park codebreaker and scientist Alan Turing.

The Bank of England’s chief cashier Sarah John said: “Changing our banknotes from paper to polymer over recent years has been an important development, because it makes them more difficult to counterfeit, and means they are more durable.

“The majority of paper banknotes have now been taken out of circulation, but a significant number remain in the economy, so we’re asking you to check if you have any at home.

“For the next 100 days, these can still be used or deposited at your bank in the normal way.”