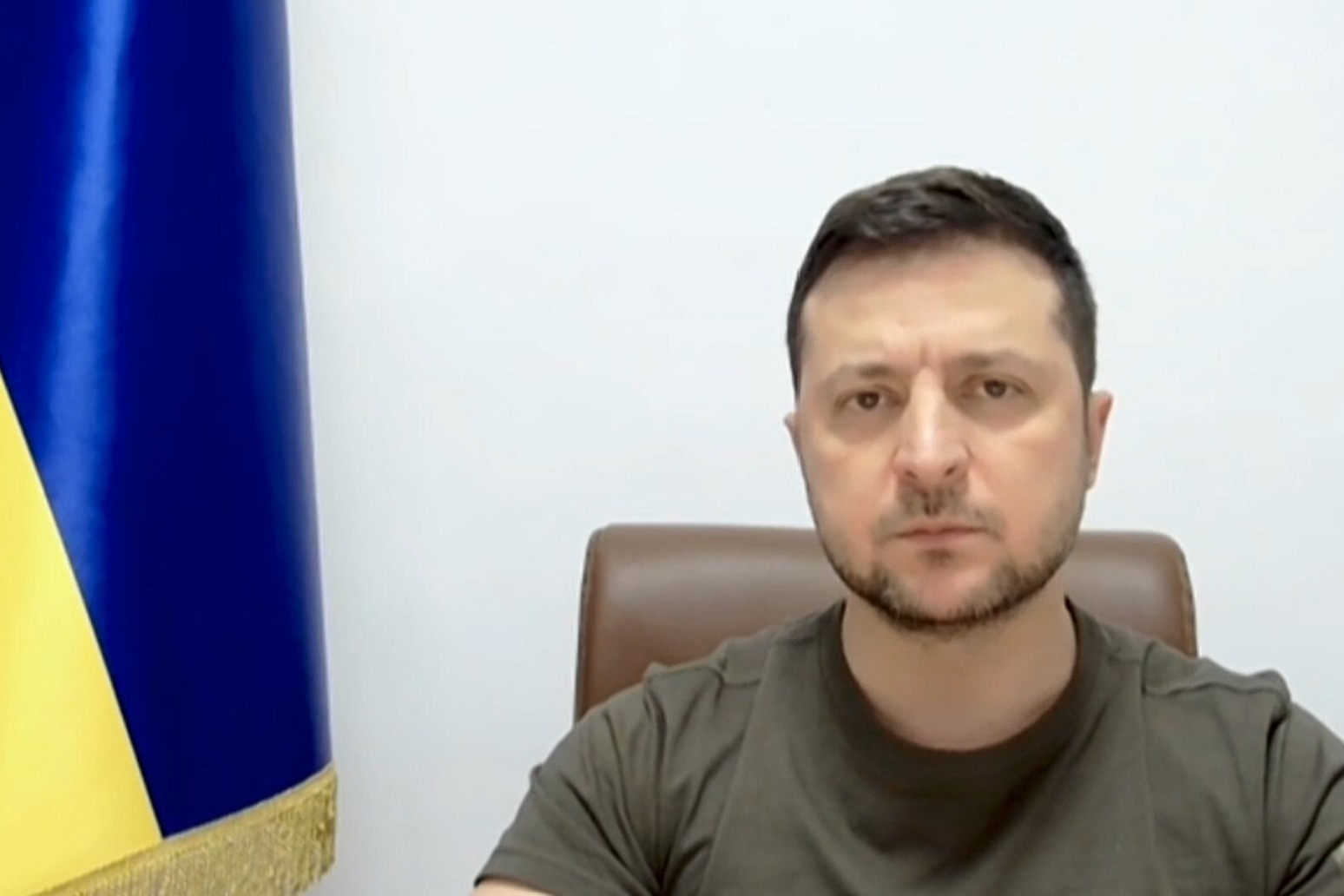 One hundred days into Russia’s invasion of Ukraine, the war has brought the world a near-daily drumbeat of gut-wrenching scenes.

Civilian corpses in the streets of Bucha; a blown-up theatre in Mariupol; the chaos at a Kramatorsk train station in the wake of a Russian missile strike.

Those images tell just a part of the overall picture of Europe’s worst armed conflict in decades.

Here is a look at some numbers and statistics that – while in flux and at times uncertain – shed further light on the death, destruction, displacement and economic havoc wrought by the war as it reaches this milestone with no end in sight.

Nobody really knows how many combatants or civilians have died, and claims of casualties by government officials – who may sometimes be exaggerating or lowballing their figures for public relations reasons – are all but impossible to verify.

Government officials, UN agencies and others who carry out the grim task of counting the dead do not always get access to places where people were killed.

And Moscow has released scant information about casualties among its forces and allies, and given no accounting of civilian deaths in areas under its control. In some places – such as the long-besieged city of Mariupol, potentially the war’s biggest killing field – Russian forces are accused of trying to cover up deaths and dumping bodies into mass graves, clouding the overall toll.

With all those caveats, “at least tens of thousands” of Ukrainian civilians have died so far, President Volodymyr Zelensky said on Thursday in comments to Luxembourg’s parliament.

In Mariupol alone, officials have reported more than 21,000 civilian deaths. Sievierodonetsk, a city in the eastern region of Luhansk that has become the focus of Russia’s offensive, has seen roughly 1,500 casualties, according to the mayor.

Such estimates comprise both those killed by Russian strikes or troops and those who succumbed to secondary effects such as hunger and sickness as food supplies and health services collapsed.

Mr Zelensky said this week that 60 to 100 Ukrainian soldiers are dying in combat every day, with about 500 more wounded.

Russia’s last publicly released figures for its own forces came on March 25, when a general told state media that 1,351 soldiers had been killed and 3,825 wounded.

Ukraine and western observers say the real number is much higher: Mr Zelensky said on Thursday that more than 30,000 Russian servicemen have died – “more than the Soviet Union lost in 10 years of the war in Afghanistan”; in late April, the British Government estimated Russian losses at 15,000.

Speaking on condition of anonymity on Wednesday to discuss intelligence matters, a western official said Russia is “still taking casualties, but … in smaller numbers”. The official estimated that some 40,000 Russian troops have been wounded.

In Moscow-backed separatist enclaves in eastern Ukraine, authorities have reported more than 1,300 fighters lost and nearly 7,500 wounded in the Donetsk region, along with 477 dead civilians and nearly 2,400 wounded; plus 29 civilians killed and 60 wounded in Luhansk.

Relentless shelling, bombing and air strikes have reduced large swathes of many cities and towns to rubble.

Nearly 1,900 educational facilities from nurseries to schools to universities have been damaged, including 180 completely ruined.

Other infrastructure losses include 300 car and 50 rail bridges, 500 factories and about 500 damaged hospitals, according to Ukrainian officials.

The World Health Organisation has tallied 296 attacks on hospitals, ambulances and medical workers in Ukraine this year.

The UN refugee agency UNHCR estimates that about 6.8 million people have been driven out of Ukraine at some point during the conflict.

But since fighting subsided in the area near Kyiv and elsewhere, and Russian forces redeployed to the east and south, about 2.2 million have returned to the country, it says.

The UN’s International Organisation for Migration estimates that as of May 23 there were more than 7.1 million internally displaced people – that is, those who fled their homes but remain in the country. That is down from more than eight million in an earlier count.

Ukrainian officials say that before the February invasion, Russia controlled some 7% of Ukrainian territory including Crimea, which Russia annexed in 2014, and areas held by the separatists in Donetsk and Luhansk. On Thursday, Mr Zelensky said Russian forces now held 20% of the country.

While the front lines are constantly shifting, that amounts to an additional 58,000 square kilometres (22,000 square miles) under Russian control, a total area slightly larger than Croatia.

– The economic fallout in Russia and Ukraine

The West has levied a host of retaliatory sanctions against Moscow, including on the crucial oil and gas sectors, and Europe is beginning to wean itself from its dependence on Russian energy.

Evgeny Gontmakher, academic director of European Dialogue, wrote in a paper this week that Russia currently faces more than 5,000 targeted sanctions, more than any other country. Some 300 billion dollars (£238 billion) of Russian gold and foreign exchange reserves in the West have been frozen, he added, and air traffic in the country dropped from 8.1 million to 5.2 million passengers between January and March.

Additionally, the Kyiv School of Economics has reported that more than 1,000 “self-sanctioning” companies have curtailed their operations in Russia.

The Moex Russia stock index has plunged by about a quarter since just before the invasion and is down nearly 40% from the start of the year. And the Russian Central Bank said last week that annualised inflation came in at 17.8% in April.

Ukraine, meanwhile, has reported suffering a staggering economic blow: 35% of GDP wiped out by the war.

Ukraine, a major agricultural producer, says it has been unable to export some 22 million tons of grain. It blames a backlog of shipments on Russian blockades or capture of key ports. Mr Zelensky accused Russia this week of stealing at least half a million tons of grain during the invasion.

The fallout has rippled around the globe, further driving up costs for basic goods on top of inflation that was already in full swing in many places before the invasion.

Crude oil prices in London and New York have risen by 20% to 25%, resulting in higher prices at the pump and for an array of petroleum-based products.

Developing countries are being squeezed particularly hard by higher costs of food, fuel and financing, according to economist Richard Kozul-Wright of the UN Conference on Trade and Development.

Wheat supplies have been disrupted in African nations, which imported 44% of their wheat from Russia and Ukraine in the years immediately before the invasion. The African Development Bank has reported a 45% increase in continental prices for the grain, affecting everything from Mauritanian couscous to the fried doughnuts sold in Congo.