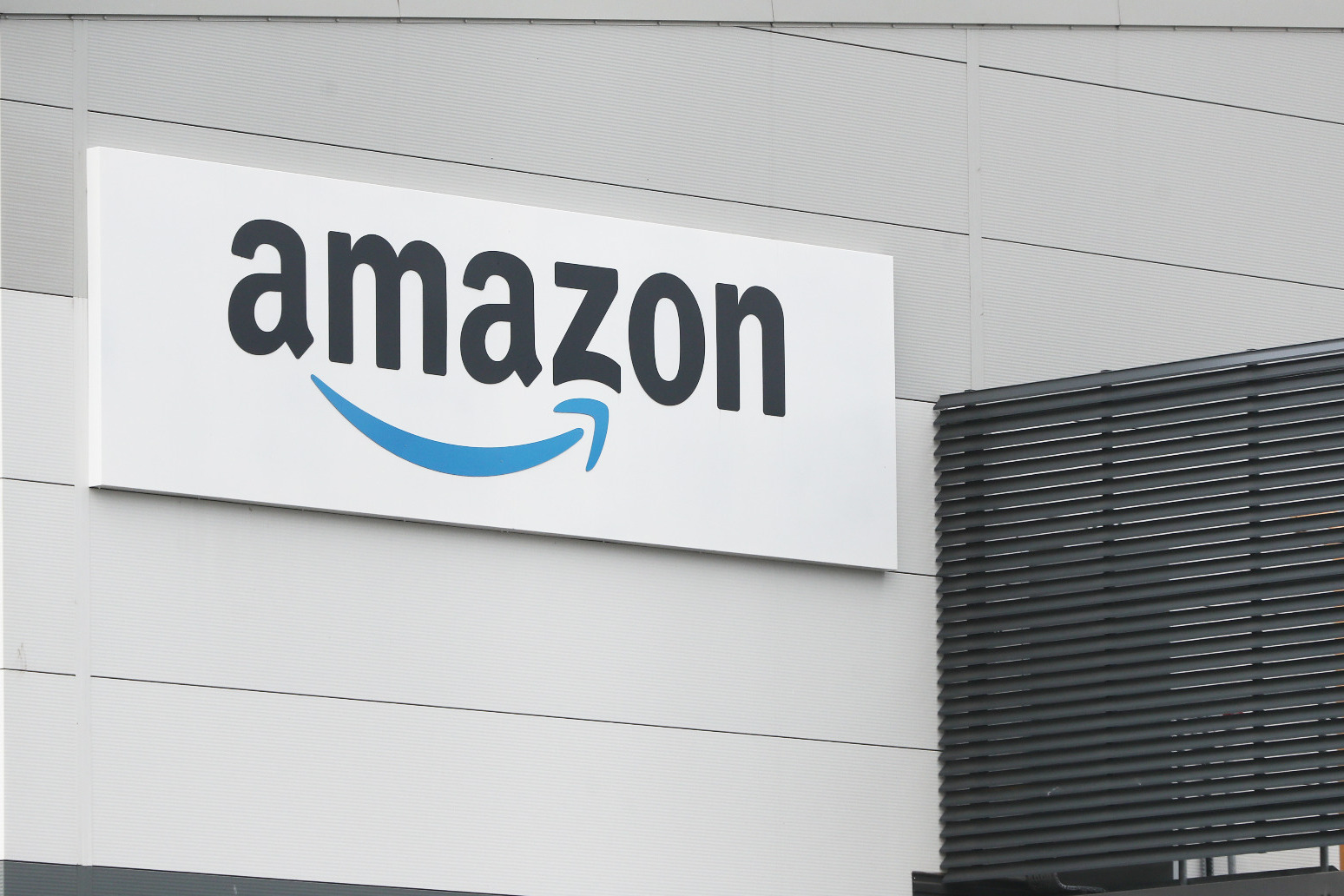 The company has launched consultations over the closure of warehouses in Hemel Hempstead, Doncaster and Gourock in the west of Scotland

Amazon has revealed plans to shut three UK warehouses and seven delivery stations in a move which will affect more than 1,200 jobs.

The company has launched consultations over the closure of warehouses in Hemel Hempstead, Doncaster and Gourock in the west of Scotland.

All 1,200 workers at these sites will be offered roles at other Amazon locations, the firm said.

The online technology giant has also revealed plans for two new major fulfilment centres in Peddimore, West Midlands, and Stockton-on-Tees, County Durham, which will create 2,500 jobs over the next three years.

Around 500 employees currently work at Amazon’s Hemel Hempstead site, and will all be offered roles at its nearby Dunstable warehouse or other nearby locations.

The consultations will involve around 400 staff at its Doncaster site in Balby Carr Bank, who the company plans to transfer to its two other fulfilment centres at Doncaster’s iPort.

The proposals will also affect around 300 workers currently based at the Gourock site.

Furthermore, Amazon said on Tuesday evening that it was closing seven of its delivery stations across the UK.

Five stations in Huntingdon, Horley, Birmingham, Newcastle and Hemel Hempstead will close, with staff given the opportunity to transfer to stations in the local area.

Each of these sites employ a few dozen workers at most.

It is understood these proposals are separate from Amazon’s plan to cut around 18,000 jobs worldwide as part of a drive to cut costs.

A spokesman for the company said: “We’re always evaluating our network to make sure it fits our business needs and to improve the experience for our employees and customers.

“As part of that effort, we may close older sites, enhance existing facilities, or open new sites, and we’ve launched a consultation on the proposed closure of three fulfilment centres in 2023.

“All employees affected by site closure consultations will be offered the opportunity to transfer to other facilities, and we remain committed to our customers, employees, and communities across the UK.”

Steve Garelick, GMB union organiser, said: “This is a real kick in the teeth for Amazon staff who worked themselves into the ground during the festive rush.

“Hard-up Amazon workers can’t suddenly be expected to up sticks and move to a different fulfilment centre which may be many miles away.

“Local workers may not be in a position to take roles so far away from where they live.”