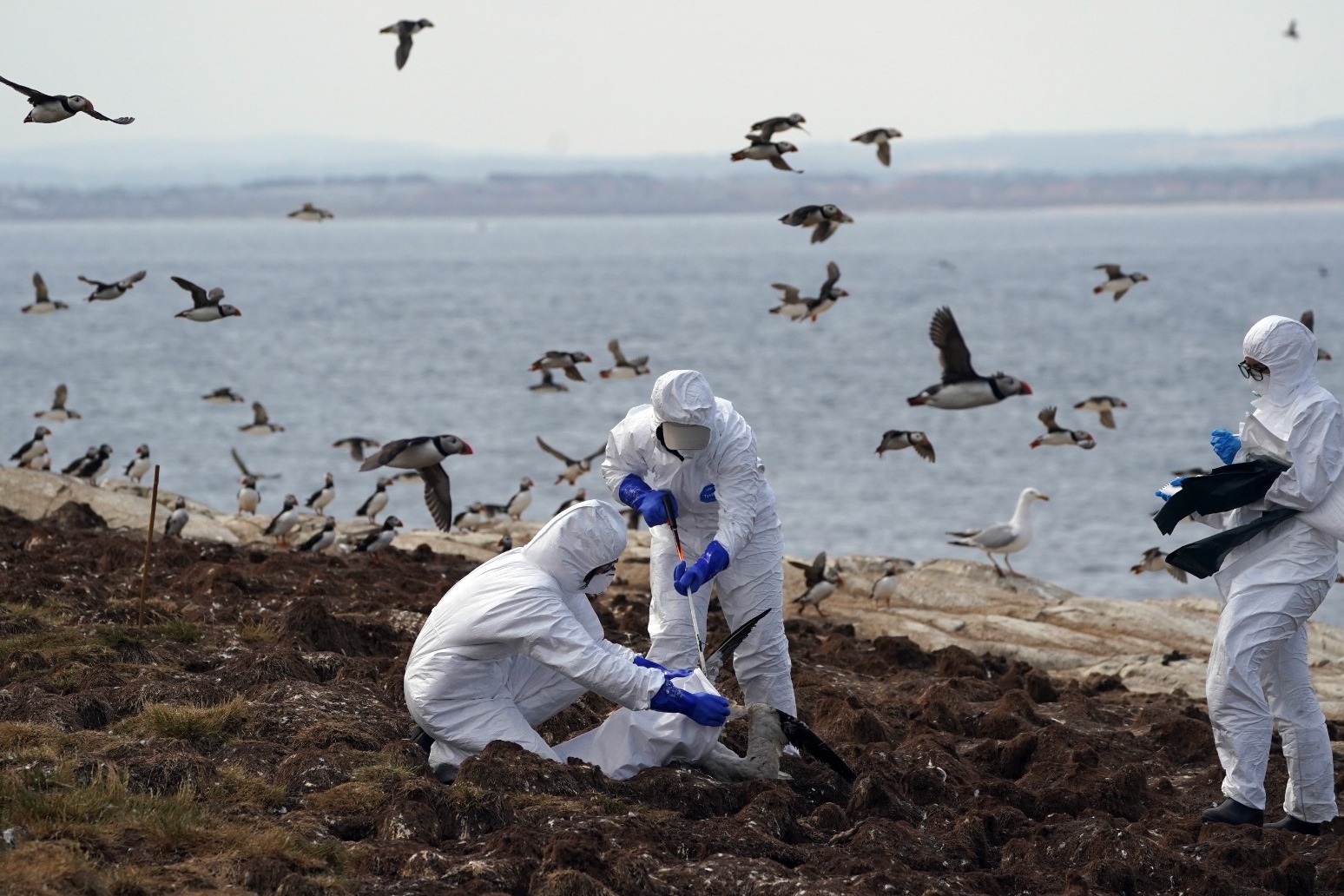 A new outbreak of of bird flu has been found at a poultry farm in Norfolk, officials said.

The latest case of highly pathogenic H5N1 avian influenza was confirmed in commercial poultry at a premises close to Gayton, near King’s Lynn.

A 3km protection zone and 10km surveillance zone have been put in place to prevent spread of the disease and all the poultry on the premises are being culled, the Animal and Plant Health Agency (APHA) said.

It is the latest in a wave of cases of bird flu to hit poultry flocks and captive birds across the UK in the past year.

Eight disease control zones are in force in Norfolk, Cornwall, Devon and Bedfordshire, and more than 100 cases have been recorded in England, with further cases in Wales, Scotland and Northern Ireland.

There have also been devastating outbreaks among wild birds, killing thousands of nesting seabirds in important colonies and forcing the closure of tourist wildlife spots such as the Farne Islands, off Northumberland.

The UK Health Security Agency (UKHSA) has said avian influenza is primarily a disease of birds and the risk to people’s health is very low.