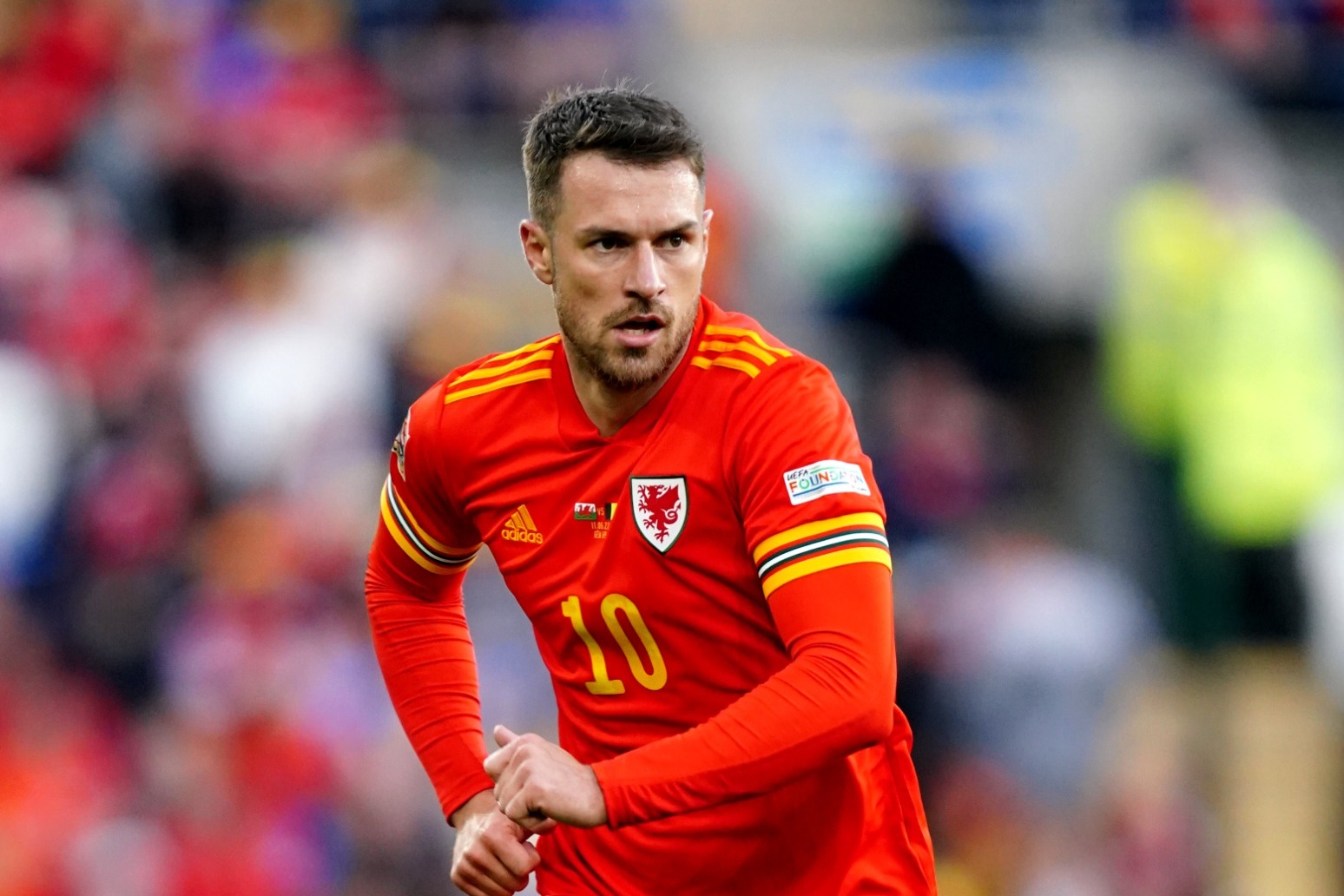 Uncertainty over Aaron Ramsey’s future grew on Thursday when he was left out of Juventus’ squad for the Serie A club’s pre-season tour to the United States.

The 31-year-old Wales midfielder, who spent the second half of the 2021-22 campaign on loan at cinch Premiership Rangers, has been omitted from Massimiliano Allegri’s travelling party along with Federico Chiesa, Mattia De Sciglio, Kaio Jorge, Arthur Melo, Marko Pjaca and Adrien Rabiot.

Ramsey is in the final year of his lucrative contract at Juve, for whom he made just five appearances last season, and has been linked with a return to former club Cardiff.

The ex-Arsenal player’s career has been blighted by injury, but he remains a key member of the national team as they prepare for their first World Cup since 1958 later this year.

It appears his future lies away from Turin, although his situation is complicated by a reported £400,000-a-week pay packet.

Ramsey made 13 appearances for Rangers and missed a penalty in the shoot-out against Eintracht Frankfurt as they slipped to defeat in the Europa League final.

His importance to Wales means his part in Robert Page’s plans is unlikely to be threatened by his club status, although in an ideal world, both he and his national team boss would want him to be playing regular football ahead of the trip to Qatar.

International team-mate Gareth Bale last month joined Major League Soccer side Los Angeles FC on an initial 12-month deal as a free agent after his nine-year stay at Real Madrid had drawn to a frustrating close.