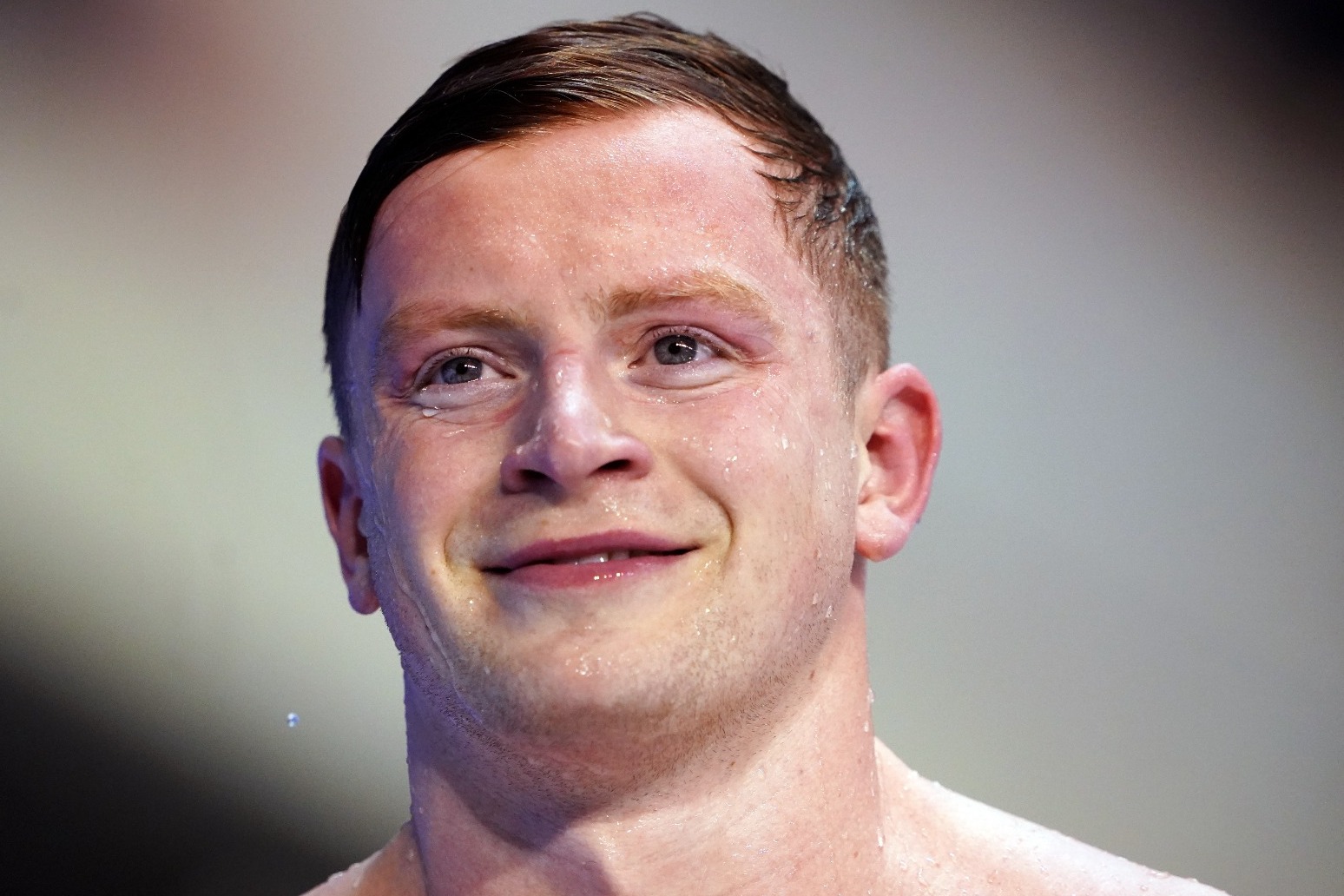 Adam Peaty has revealed that the pain of watching his world swimming titles being wrenched from his grasp in Budapest last month has reasserted his desire to create new and unattainable benchmarks in his sport.

The 27-year-old was denied the chance to claim his fourth consecutive world double of 50m and 100m breaststroke titles after fracturing a bone in his foot during a freak training accident in May.

His injury initially cast doubt over Peaty’s hopes of competing at the Commonwealth Games in Birmingham, but the double world record holder now believes the injury – the first significant one he has suffered in his glittering career – may have been a blessing in disguise.

Confirming his intention to compete in four events in Birmingham – the two individual events plus two relays – Peaty said: “It has been an unfortunate season.

“I got ill at the start of the year with flu, then I went straight into training camp and broke my foot.

“Since then, I’ve adapted, I’ve learned and I’ve overcome, and I couldn’t have put more into my preparations.

“I haven’t had the smoothest ride. I saw my World Championship titles being taken away without any control over that, and that’s given me a new lease of life, a hunger that I was missing.”

The six weeks he spent out of the pool and in a protective boot represented the longest time he has been forced to spend away from the water since he started his senior career.

But it has opened Peaty’s mind to new methods and opportunities which he believes will stand him in good stead as he focuses on the Paris Olympics and – just as importantly – the chance to lower his existing world records even further.

“It’s a very long time to have out of the water, but I’ve understood that you don’t need to be in the water,” added Peaty.

“Swimming has always been seen as very traditional – you need to put the metres in – but you look at other sports and how they adapt, and how some athletes who have had injuries and have gone away from it have come back stronger and faster.

“For some reason, I’ve got a real confidence about where I’m going. It may not pay off in the short term at the Commonwealths or the Europeans, but it’s about how I maximise this time towards Paris, and the confidence I have learned through this cycle of work has been very precious.”

Peaty’s recent setbacks have done nothing to delay his long-term ‘Project Immortal’, which is designed to ensure he finishes his swimming career by setting a world record that can never be beaten.

Peaty set his current world record of 56.88 seconds at the 2019 World Championships in Gwangju. Only one other swimmer, Dutchman Arno Kamminga, who recorded a time of 57.90secs at the 2021 Dutch trials, has broken the 58-second barrier in the event.

“It’s a time that no-one else can reach – 56.8 probably won’t be touched for a while, but I’m talking about ever,” continued Peaty.

“I wouldn’t be swimming now if I knew I couldn’t break a world record again. It’s just not enough for me to stay in the sport and win and win and win.

“For me it’s all about human excellence, pushing the body and mind as far as it can go. That is extremely tough, but that is exactly where I thrive, in these tough and uncomfortable moments.”