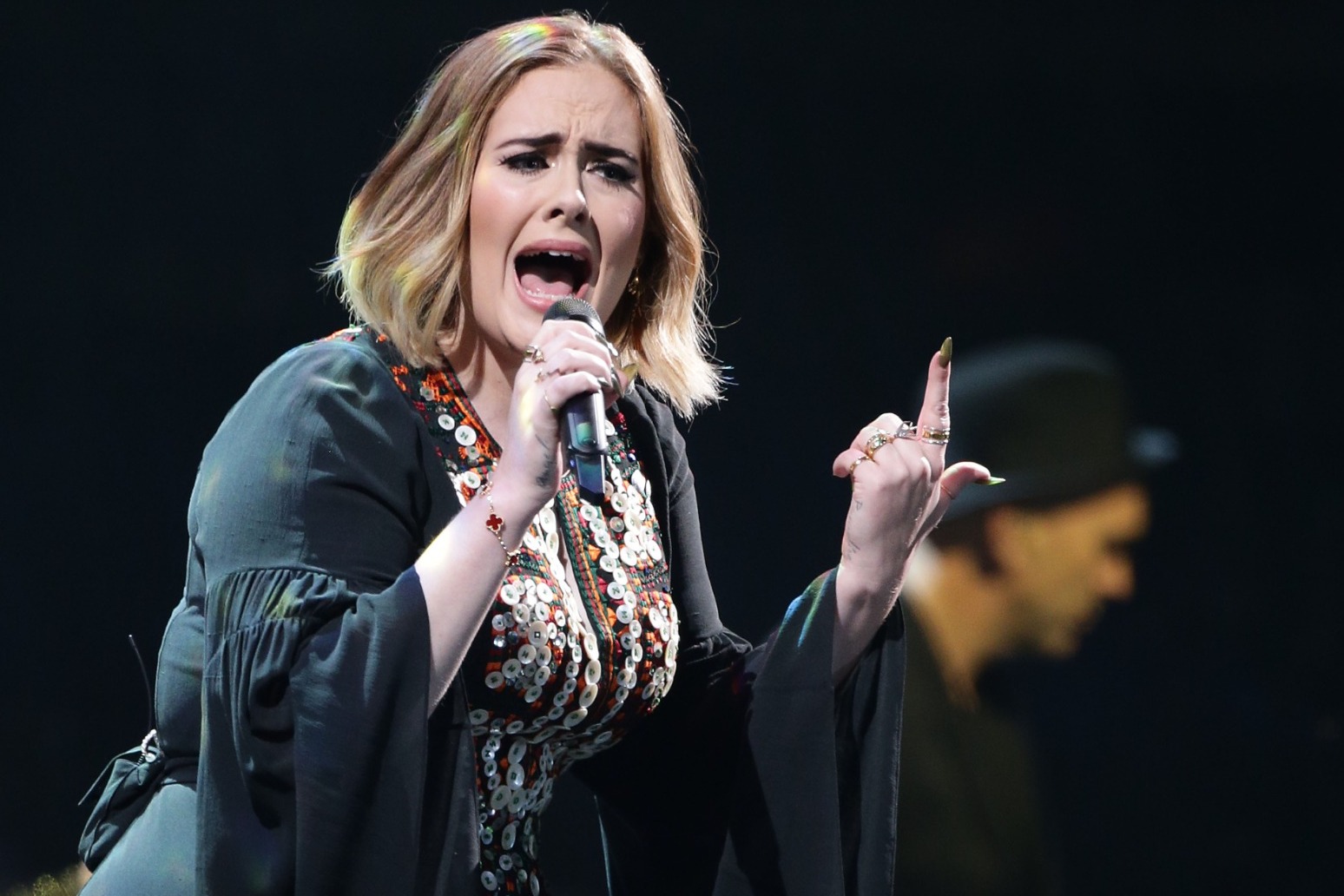 The Brit Awards 2022 ceremony is set to return, with Adele making a rare live appearance.

Comedian Mo Gilligan will host this year’s ceremony, replacing Jack Whitehall who has helmed the event in recent years.

Last week, pop superstar Adele, who leads the pack with four gong nominations, confirmed she will perform during the awards ceremony.

It comes after she postponed her Las Vegas Caesars Palace residency at short notice, with Grammy-winning country music star Keith Urban stepping in to replace her.

The Brits academy faced pressure to do away with its male and female-specific awards this year and has scrapped gendered categories, introducing gender-neutral gongs in their place.

Nominations for the Brit Awards this year feature the most women in more than a decade, with 18 female artists or all-women groups receiving nods.

The most nominated stars are Adele, Sheeran, Little Simz and Dave, who are each up for four gongs.

British rapper Dave, who gave a memorable performance of his track Black at the 2020 show, is up for artist, album and song of the year as well as hip hop/grime/rap act.

London-based Simbiatu Ajikawo, aka Little Simz, is also nominated in the best artist and album categories and has also received a nod for best new artist.

They will compete against Sam Fender for the inaugural artist of the year award.

Fender, Central Cee and David Guetta are each up for three awards.

Doja Cat, Olivia Rodrigo, Billie Eilish and Lil Nas X are each up for two awards and will battle it out against Taylor Swift for the international artist of the year award.

Sir Elton John received his first Brit nomination in 20 years, in the song of the year category for his collaboration with Dua Lipa – who is also nominated for the best pop/R&B act gong.

Other nominees include Joy Crookes, Coldplay, Little Mix and KSI.

Record producer and songwriter Inflo, real name Dean Josiah Cover, will be presented with his Brits producer of the year award during the red carpet show, after he was named as an early winner.

Inflo helped produce Adele’s record-breaking comeback record 30, which has been nominated for album of the year at the ceremony alongside Little Simz’s record.

The Brit Awards 2022 will air live on ITV from the O2 Arena in London on Tuesday.