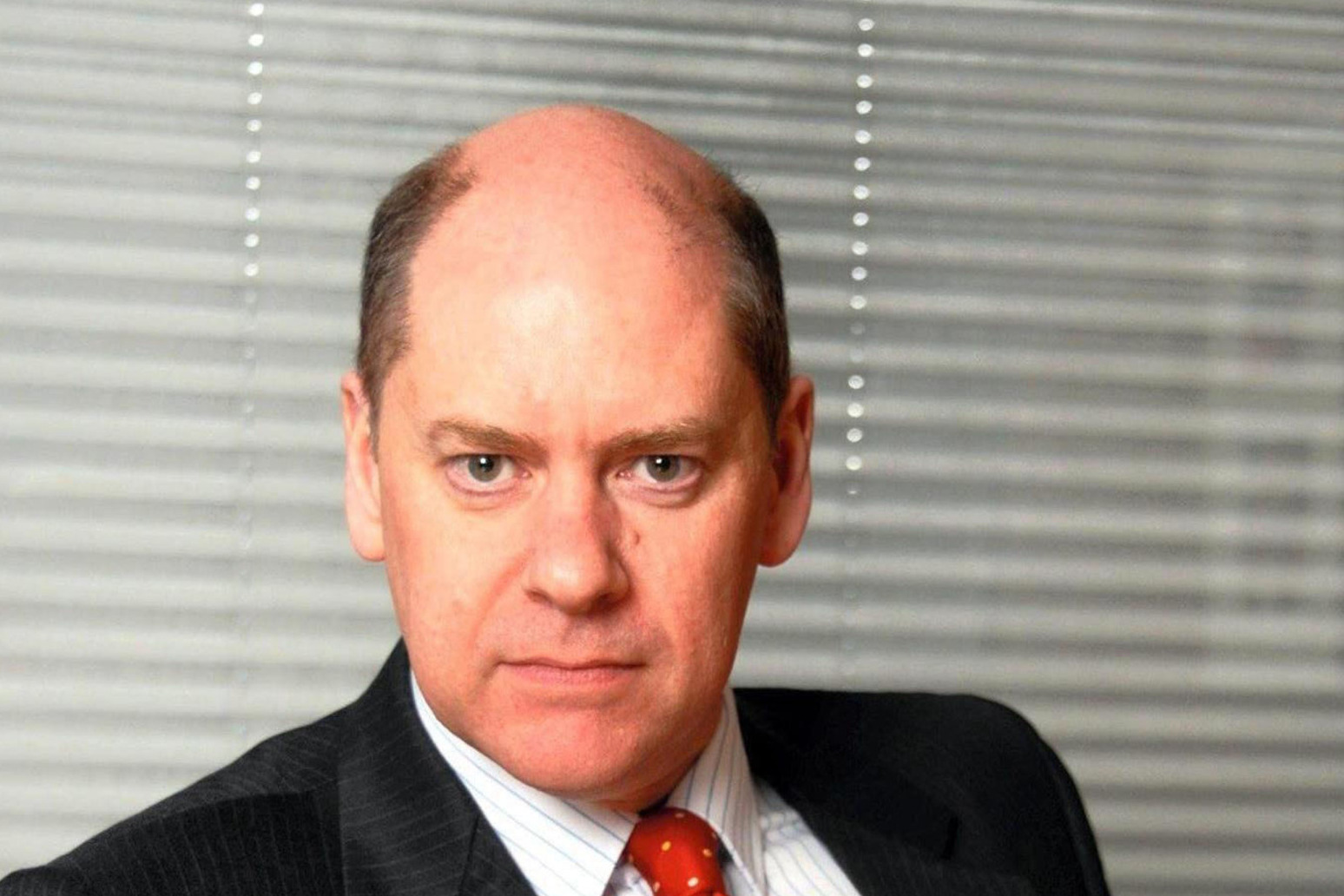 The UK and its allies should have focused on counter-terrorism in Afghanistan rather than attempting to rebuild the country, a former MI5 boss has said.

The invasion of Afghanistan in 2001 ousted the Taliban from power and a Western-backed government, which tried to transform the nation, was put in place.

Lord Jonathan Evans, who was director-general of the security service from 2007 to 2013, said the “overambitious” plan has ultimately resulted in “significant failure and setback”.

He told BBC Radio 4’s Today programme: “My own personal view is that we should have focused very narrowly on counter-terrorism objectives in regard to Afghanistan.

“I think it was very worthy and rather ambitious to think we could reshape the whole country, whereas the reason we went in originally was for counter-terrorism reasons, and I think that might have been a more achievable task.”

Lord Evans said the “capability and perseverance” needed to try and rebuild the nation was “beyond us” due to either political or resource reasons.

He added: “It might have been the case that the Taliban were in power, it might have been possible to have maintained a smaller level of merely counter-terrorism capability in the region so that we had the capacity to intervene.

“I think right from the beginning there was a noble ambition that we would have been able to reshape the politics of that region and I think, in retrospect, that was overambitious.

“It would have been a great thing to have achieved but we raised expectations that we were not able to follow through on and the overall effect of that has been a significant failure and setback for us.”

It comes amid fears more terror attacks will be carried out against the West if the Taliban establishes training camps across Afghanistan.

Lord Evans described two ways in which the risk of terror from the militant group could increase.

He said: “I think there is more operating space more likely to be available to groups like al Qaida, and there have been reports of Islamic State elements present in Afghanistan.

“If they get the opportunity to put down infrastructure to train and to operate, then that will pose a threat to the West more widely.

“There’s also the psychological effect of the inspiration that some people will draw from the failure of Western power in Afghanistan.

“That may well create a certain amount of energy in the wider networks that are still in existence in Britain and across the West.

“I think, in practical terms and in terms of ungoverned space, but also in psychological terms, it probably does mean an increase in threat over the coming months and years.”