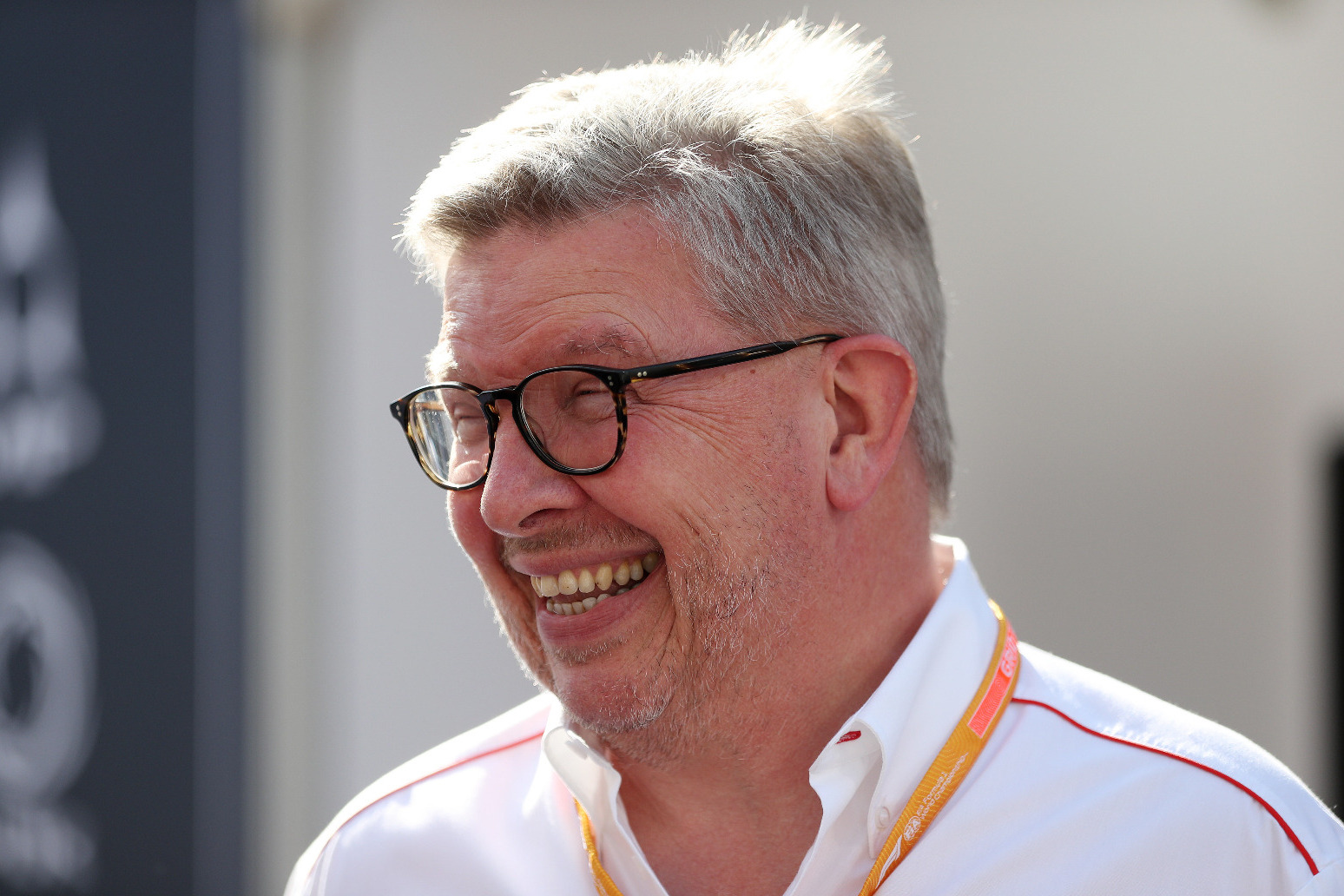 That’s according to Formula One Group Technical Director Ross Brawn

Formula One executive Ross Brawn said an agreement is in place to double the number of sprint races to six next season.

The shortened format – one third-distance of a normal race – was introduced for the first time at Silverstone in July, with this month’s Brazilian Grand Prix to provide the stage for the third and concluding sprint event of the campaign. The other took place at Monza in September.

Brawn, 66, admitted traditional fans have not been convinced by the shake-up to F1’s format, with qualifying bumped back to Friday and the result of the sprint race setting the grid for Sunday’s Grand Prix – but he claimed the new concept was popular among the sport’s younger generation.

He added that a greater number of points could be available in the future, with only the top-three drivers currently rewarded.

“We have in principle agreed with the teams that we will look towards six sprint events next year,” said Brawn, with a record-breaking 23-round calendar scheduled for 2022.

“Our view is that we should take some progressive steps for next year, but not radical steps, and that is because the new generation of car is coming along and we have to see the impact of that.

“So we are being conservative for 2022 but positive about the concept and we are very pleased that Formula One has been brave enough to take on trying an alternative concept at three races to see how it will work.

“We want the points rewarded to be significant enough so it is worth racing for, and they go lower down so drivers in lower positions still want to fight for it.

“We will be discussing that with the teams and the governing body, the FIA.”

Lewis Hamilton and Max Verstappen will renew their rivalry in Mexico City on Sunday. The British driver trails Verstappen by 12 points with only five rounds remaining.