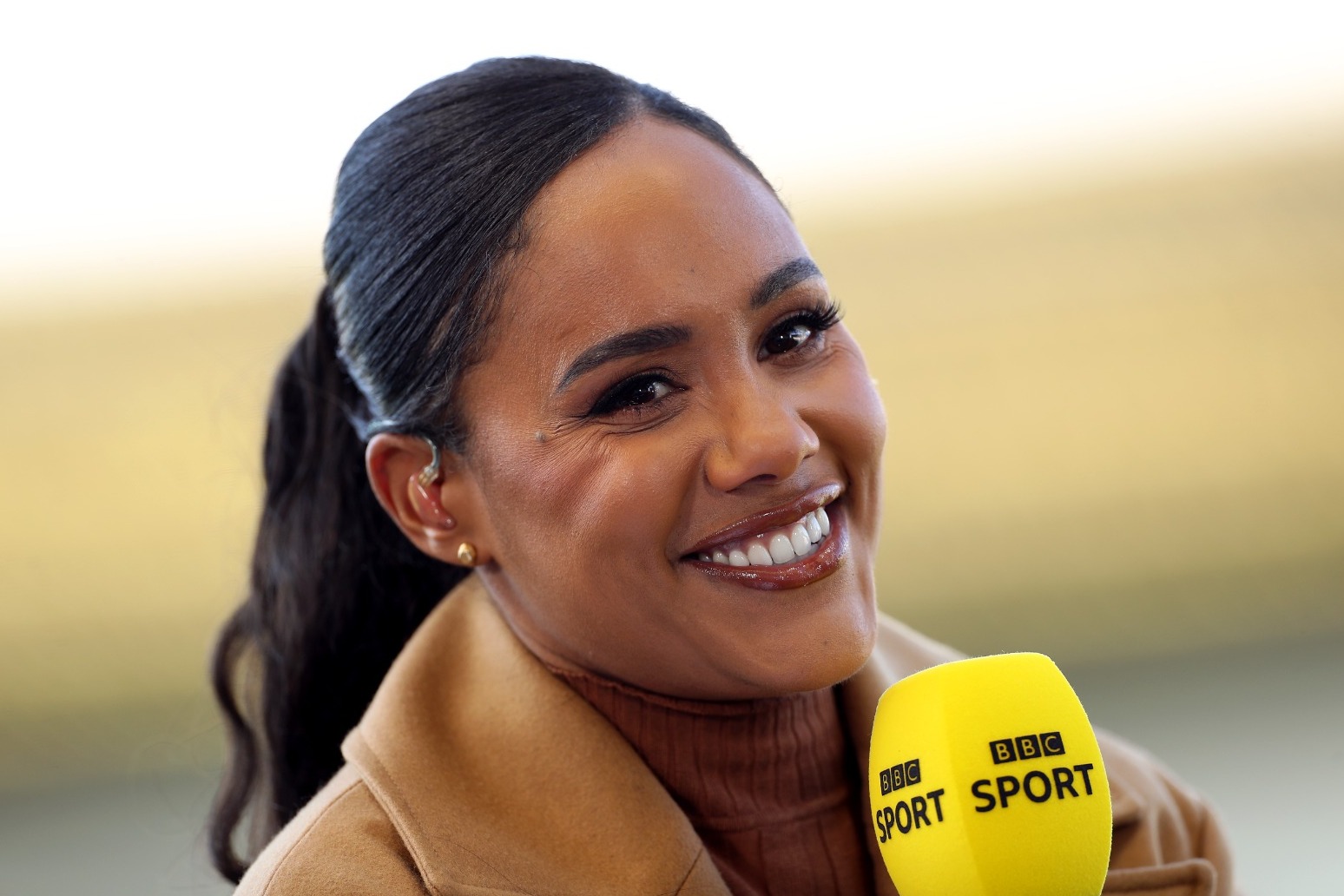 Alex Scott says there is “no doubt” that Euro 2022 will be the best Women’s European Championship yet.

Hosts England are among the favourites to win the tournament, which begins on July 6 and runs until the end of the month, with Sarina Wiegman’s side facing Austria at Old Trafford on the opening night.

Former Arsenal, England and Team GB full-back Scott will be working for the BBC during the tournament and believes interest in the women’s game is growing year-on-year.

“I think that every tournament we go into you see the growth of women’s football and more eyes and the anticipation going into the tournament,” Scott said at the launch of the BBC’s coverage.

“Doing the World Cup back in 2019, that felt so special. But when we talk about this Euros, a home Euros and stadiums already selling out, I think the BBC broadcasting the WSL means there’s more interest now because people have followed the stories.

“Not just English players but also foreign players that play in the league and that has gained more interest, but I think it’s no doubt going to be the best one yet.”

Fara Williams – England’s record appearance-maker with 172 caps over the course of her career – believes this could be the Lionesses’ best opportunity for success, claiming the team have reached another level since Wiegman succeeded Phil Neville at the helm.

“This is probably their greatest chance,” Williams said.

“I think this is our greatest chance having been in the England set-up for a long time and seeing the current crop of players and where they’re at.

“It’s always been about having the right manager to take them to that next level.

“Phil Neville did a fantastic job while he was in charge and certainly brought a lot of media attention across.

“Did he help our team grow tactically? In my opinion probably not. But Sarina has been there and done it as a player and as a manager.

“She’s got this group of players and I think she’s changed something in the squad and I think that’s what’s been missing in this England team for a very long time, so I think they’ve got their greatest chance of winning it.”