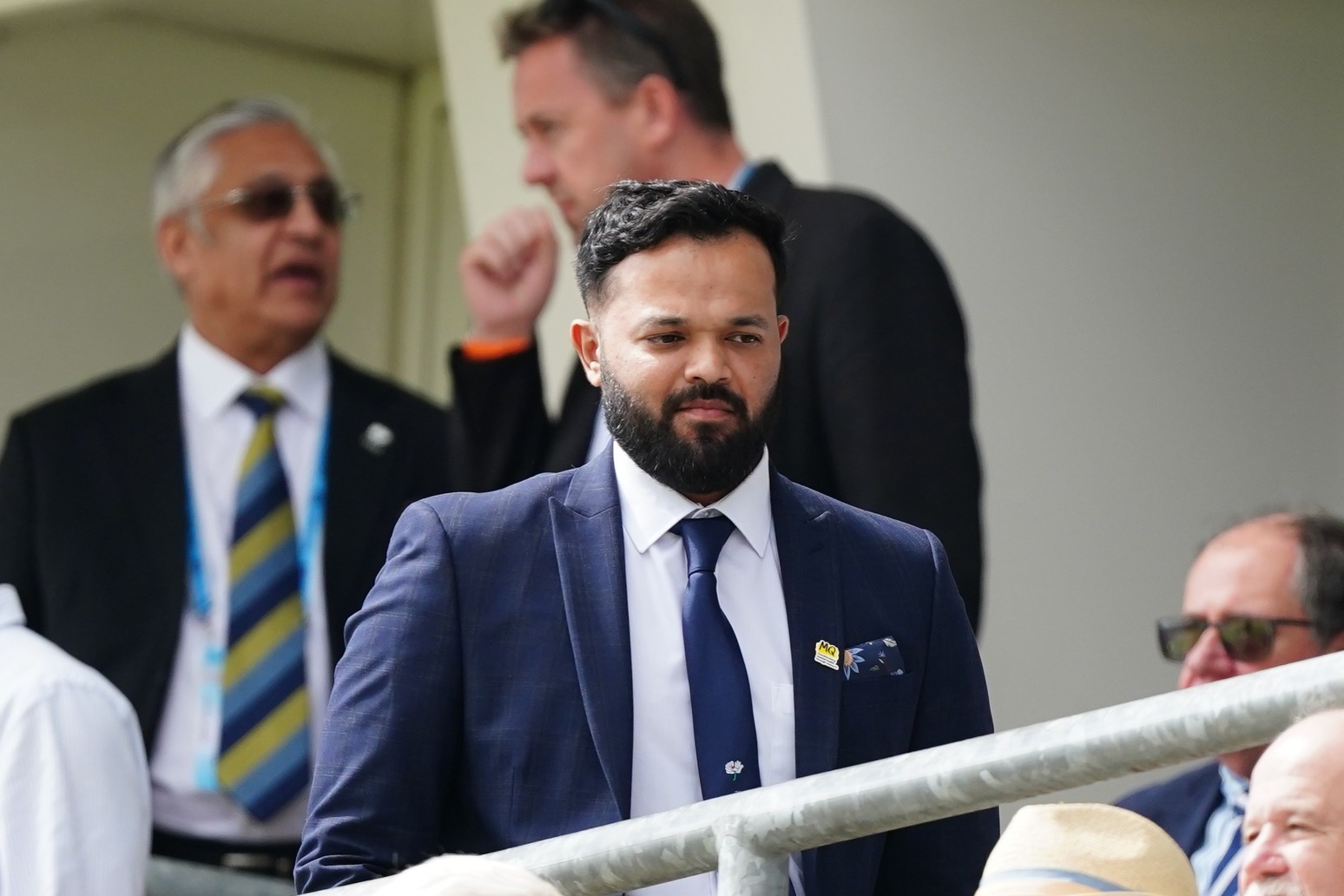 An investigation is under way into allegations of racist abuse among the crowd on day four of the fifth Test between England and India at Edgbaston.

Officials at the Birmingham venue have confirmed they are looking into social media claims, highlighted by former Yorkshire cricketer Azeem Rafiq, of discriminatory language by spectators on Monday.

Stuart Cain, chief executive at Edgbaston, said: “I’m gutted by these reports as we’re working hard to make Edgbaston a safe, welcoming environment for all.

“Having seen the initial tweets, I’ve spoken personally to the gentleman who raised them and we’re now speaking to the stewards in this area to establish what happened.

“Nobody should be subject to any form of abuse at Edgbaston. So, once we’ve got all the facts, we will make sure this issue is addressed swiftly.”

Rafiq retweeted a thread detailing some of the incidents along with the comment, “Disappointing to read”.

His testimony in front of a parliamentary select committee last year sparked an investigation into his claims of institutional racism at Yorkshire which resulted in ECB charges and ultimately major reforms.

The Bharat Army, the official India supporters’ group, later reported that “many” of its members at the ground had been targeted by “a very small minority”.

A post on its Twitter account read: “Sad to say many of our members experienced racist abuse from a very small minority of individuals. We will work with @Edgbaston to share all your feedback.

“Thank you to those England fans who stood by us.”

The England and Wales Cricket Board said it was “very concerned” at the reports and reiterated its stance on racism.

An ECB statement read: “We are very concerned to hear reports of racist abuse at today’s Test match. We are in contact with colleagues at Edgbaston, who will investigate.

“There is no place for racism in cricket.”

The latest incidents came as England mounted a superb fightback which left them well-placed to complete a remarkable series-saving victory on Tuesday.

Set 378 to win, England had reduced their target to 119 by the close of play on day four with seven wickets in hand courtesy of an unbeaten fourth-wicket stand of 150 between Joe Root and Jonny Bairstow, who will resume on 76 not out and 72 not out respectively.