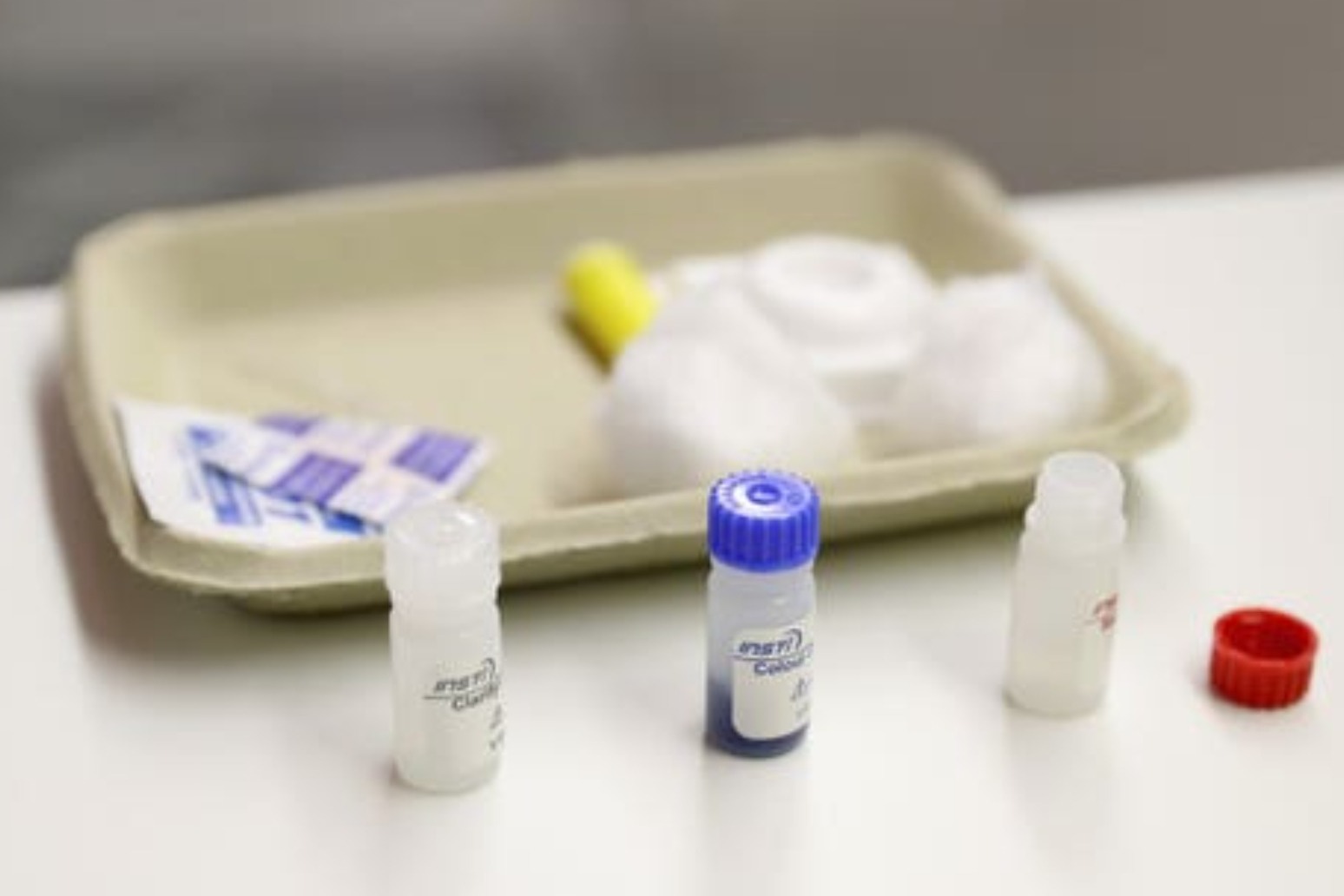 Uptake is far lower in heterosexual people, with just 16% having previously been tested, compared with 58% of LGBTQ+ respondents.

The data was based on YouGov polling of more than 2,000 UK adults.

Becky Mitchell was diagnosed with HIV in 2012 and made an MBE by the Queen for services to HIV awareness in 2020.

She said: “As a personal trainer and spin instructor, I’m proof that you can live a full, healthy life with HIV.

“Testing for HIV was one of the best decisions I ever made as it meant I was able to access the treatment necessary to stay healthy and stop the virus from being passed on to anyone else.

“I want to reassure anyone out there who gets a positive result that there’s great support available, you’re not alone and you can have a great life with HIV.

“Each year around a quarter of new diagnoses are in women but so few people know that and those I meet are constantly surprised when I say I’m HIV positive.

“I believe that by all of us being tested routinely, it will remove the stigma felt by those of us living with the virus.”

There has been a “worrying” drop in overall HIV testing in the first half of 2020 as a result of the lockdown.

The Terrence Higgins Trust said routine testing needs to be increased to find the estimated 6,000 people living with undiagnosed HIV in the UK.

That includes increasing testing of those outside those groups traditionally most affected by HIV – with heterosexual people making up four in 10 (38%) of those diagnosed in 2019.

Late diagnosis is also an issue, with 42% of those receiving an HIV diagnosis after their health has begun to suffer.

According to PHE, the rate of late diagnosis is higher in heterosexual men (52%) and people aged 65 and over (59%).

Ian Green, chief executive at Terrence Higgins Trust, said: ‘Despite all the progress made in the fight against HIV, there is still a shockingly high number of people out there who have never tested for the virus.

“If we’re to find all of those living with undiagnosed HIV in this country, that needs to change and quickly.

“HIV testing is now straightforward and easy to do – with the best option during the coronavirus pandemic to test at home.

“Plus, thanks to huge improvements in medication, someone diagnosed promptly and accessing treatment will live as long as anyone else their age.”

The charity is encouraging everyone to order a free HIV test kit to use at home during National HIV Testing Week.

Clare Perkins, from Public Health England, said: “PHE is proud to support National HIV Testing Week by providing over 20,000 self-sampling kits and we urge those at risk of HIV to get tested regularly.”