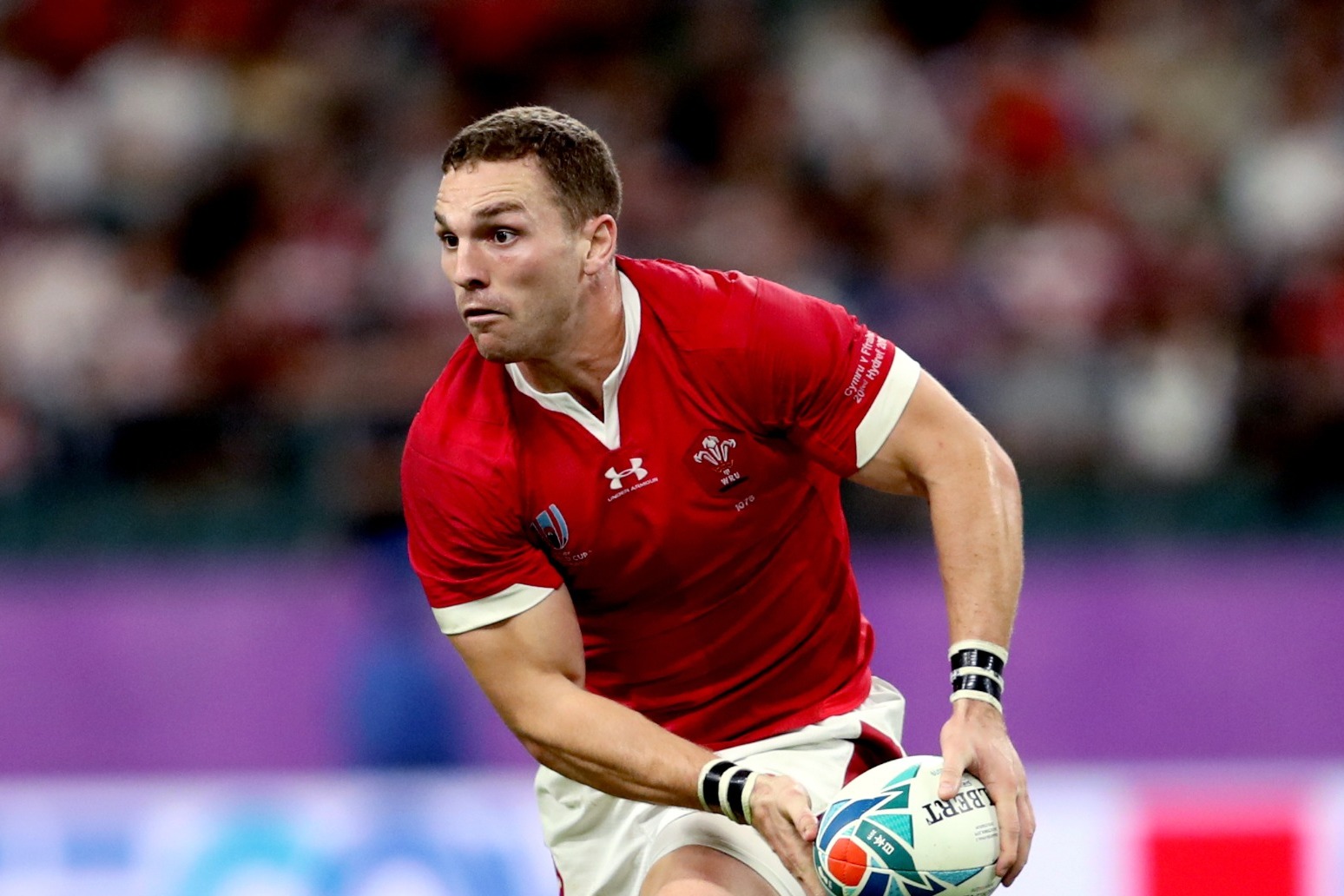 Alun Wyn Jones has paid a glowing tribute to team-mate George North ahead of him winning his 100th Wales cap.

North, at 28 years and 320 days, will become the youngest player in rugby union history to reach that milestone for their country when he lines up against Guinness Six Nations opponents England on Saturday.

Current Wales captain Jones played in the same side as North when he made his Test debut as an 18-year-old in November 2010.

Wales were beaten narrowly by South Africa that day, but North scored two tries and announced his arrival in memorable fashion.

North’s try tally for Wales now stands at 42 – only Shane Williams has scored more – while one touchdown this weekend would see him equal Williams’ Welsh Six Nations record of 22.

“George is a competitor and an athlete,” said Jones, who holds the world record of 154 Test match appearances for Wales and the British and Irish Lions.

“To share someone’s first cap is pretty special – to share their 100th is as special, if not more.

“It is hard to put into words, but it’s testament to his hard work and the things you don’t see.

“It’s not just the 80 (minutes) or the 9-5, but it’s the things people do when they are coming back from injury or facing criticism or going through the mire, and keep going.

“Those are the things you respect as a fellow professional, and George has done them in abundance. To see him leading us out on Saturday will be a special moment for him, his family and for us to be a part of.

“Any professional can keep going through two reasons – selection or desire. George has got the second in abundance, and that leads on to the first.

“I am sure he has got plenty more in there. You see with experience and maturity he has come on, and you see that in his game, but also the influence he can have on the game has continued throughout his career.

“And that’s a real difference, particularly when you go from domestic to international rugby. There are those that can go up the extra gears, if you like, and George is definitely one of those.”

Wales will win the Triple Crown if they beat England in Cardiff, which would set them up for a full-scale title assault across remaining fixtures next month against Italy and France.

While they had their difficulties before edging out Ireland and Scotland, despite both opposition teams having a player sent off, Wales ultimately got the job done on each occasion.

England defeated Wales in the Autumn Nations Cup three months ago, but Jones is one of only six survivors from that starting line-up, compared with England’s dozen.

Jones added: “We’ve got a more concentrated squad with smaller numbers and a bit more of a concerted effort on results, as Wayne (Wales head coach Wayne Pivac) has said.

“That’s not to say we weren’t going out not to win in the Autumn Nations Cup, but Wayne has said we are targeting this competition.

“That’s why everyone was blooded in the Autumn Nations Cup – to pick the most competitive squad possible – and I think you are seeing the results of that now.”