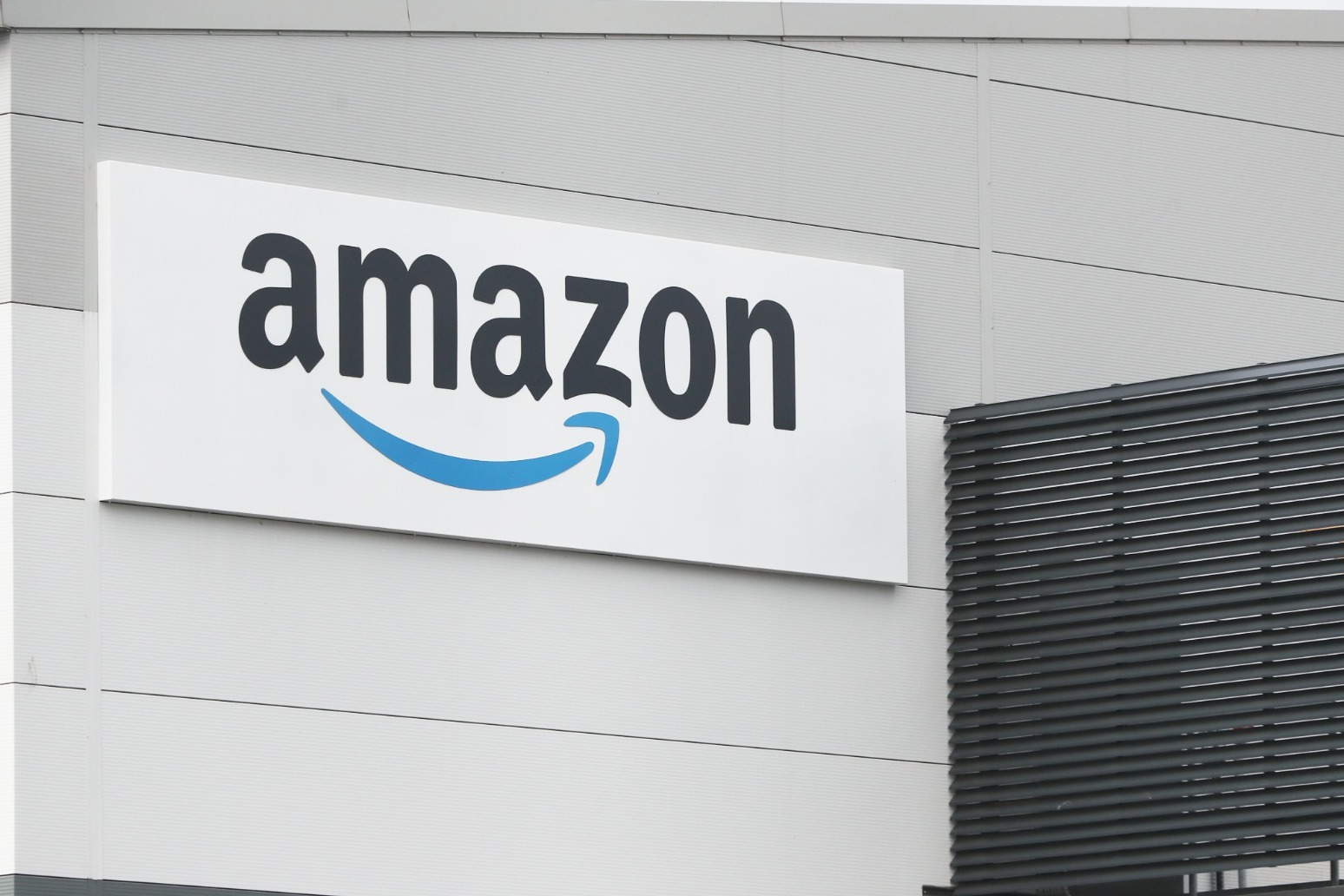 Amazon has said it handed £648 million directly to the taxman last year as its UK operation saw revenues surge past £23 billion for the first time amid the pandemic-fuelled online boom.

The retail and technology giant said its direct tax bill increased by almost a third from £492 million in 2020.

The bulk of the tax increase was driven by the increase in the size of its UK workforce, which swelled to cope with rising demand.

Amazon grew to around 70,000 workers by the end of 2021 and its continued recruitment spree is set to take the firm to almost 75,000 staff by the end of this year.

Taxes were also increased by the expansion of the company’s real estate footprint, with the group opening new warehouses and growing its grocery store operation.

A surge in demand for online retail, as high street rivals were shut during the first months of the year, resulted in higher sales.

The rise in indirect taxes, such as VAT, meant the firm claimed its total tax contribution lifted to £2.77 billion from £1.55 billion a year earlier.

Amazon also stressed that it invested £11.4 billion into the UK over the year, including more than £2 billion in infrastructure spending.

Amazon said in a statement: “We are proud of the significant economic contribution we are making to the UK economy.

“We know that the UK remains full of opportunity and we continue to be excited by the potential to make investments across the country and have a positive impact in communities.”