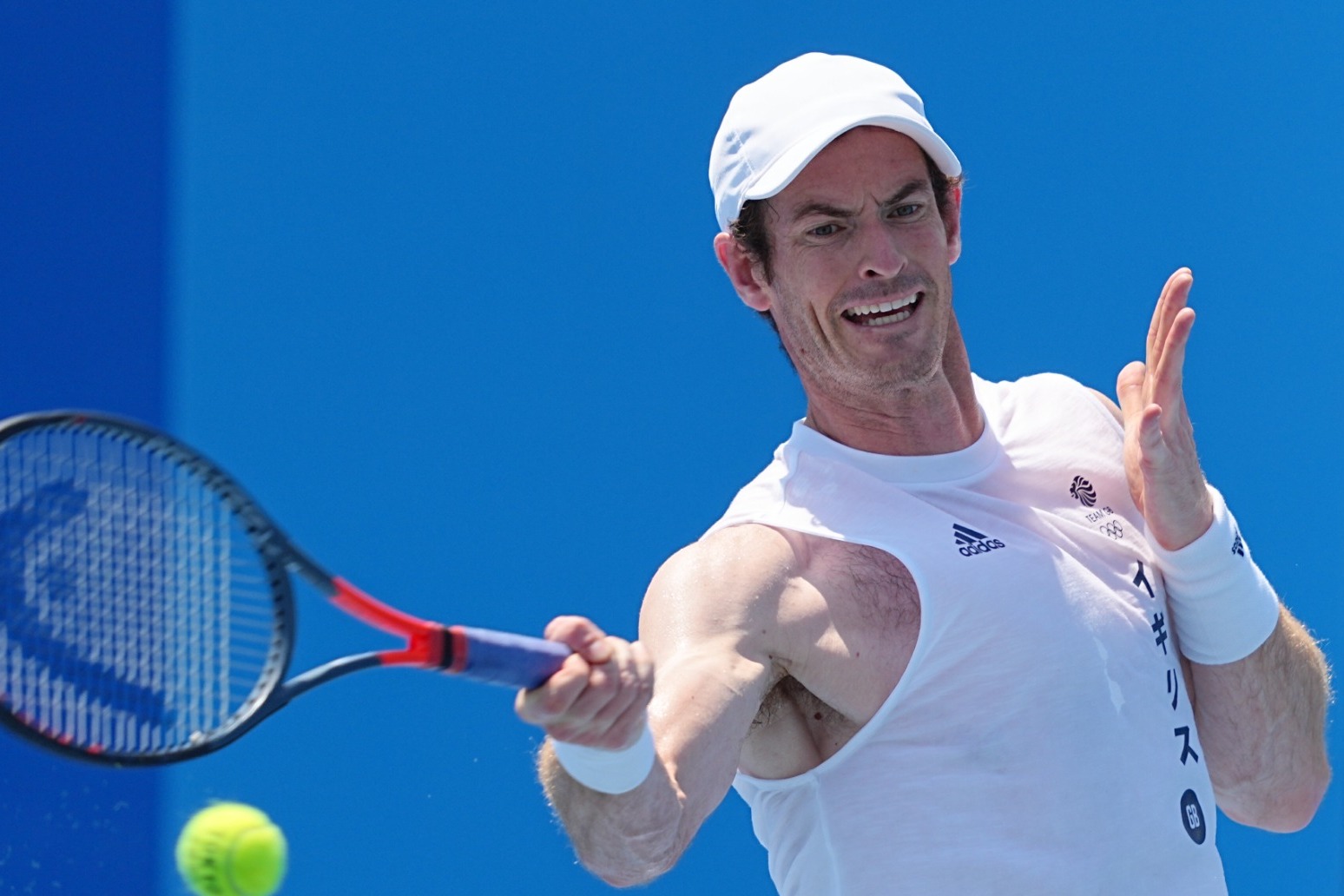 Andy Murray’s bid for a third straight Olympic singles gold medal ended before it began when he withdrew ahead of his first match with a minor thigh strain.

The Scot had been due to take on ninth seed Felix Auger-Aliassime of Canada on Sunday but was replaced on the order of play by Australian Max Purcell.

Murray had been upbeat about his prospects after an excellent doubles victory with Joe Salisbury on Saturday but experienced tightness in his quad muscle and was advised not to try to compete in both events.

Murray and Salisbury’s form on Saturday, when they defeated French Open champions Pierre-Hugues Herbert and Nicolas Mahut, suggested they could be medal contenders.

The three-time grand slam champion said: “I am really disappointed at having to withdraw but the medical staff have advised me against playing in both events, so I have made the difficult decision to withdraw from the singles and focus on playing doubles with Joe.”

Murray is the only tennis player ever to win back-to-back singles gold medals, and it appears highly likely his last chance to add to that haul has now gone.

Speaking after his doubles victory on Saturday, Murray had said: “I do like the conditions here in terms of how the court plays and everything.

“Obviously not an easy one against Felix but I’ve played well in the practice sets and the practice matches that I’ve had and obviously today was a good one for the confidence. I think I’ll be all right.”

But this is yet another physical setback for the Scot, who has been unable to play consistently since his comeback from hip resurfacing surgery two and a half years ago.