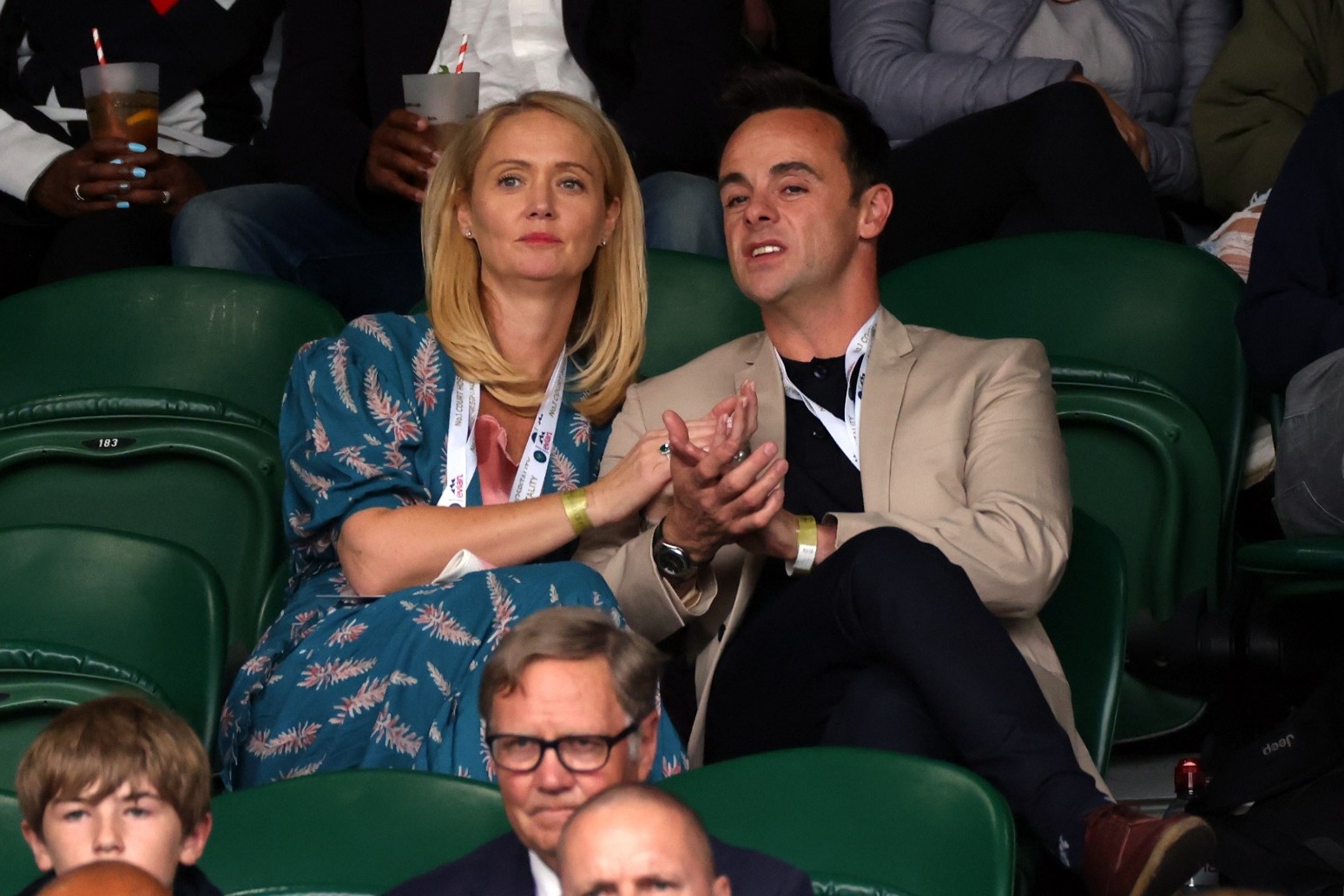 Ant McPartlin and Anne-Marie Corbett are preparing to tie the knot.

The pair will reportedly get married at a church in Hampshire on Saturday before a reception is held at a nearby luxury hotel, where the guests will be staying.

On Friday, a large selection of flowers were pictured arriving at the church reported to be the venue.

Florists could be seen decorating the entrance to the countryside church.

Television presenter McPartlin and his girlfriend have been together since 2018.

They got engaged on Christmas Eve.

The pair got together following McPartlin’s separation from Lisa Armstrong, his wife of 11 years.

Corbett, who was formerly McPartlin’s personal assistant, has two daughters from her relationship with ex-husband Scott Corbett.

Britain’s Got Talent star McPartlin, from Newcastle-upon-Tyne, has described Corbett as his “rock” after she supported him following his 2018 drink-driving arrest and stint in rehab.