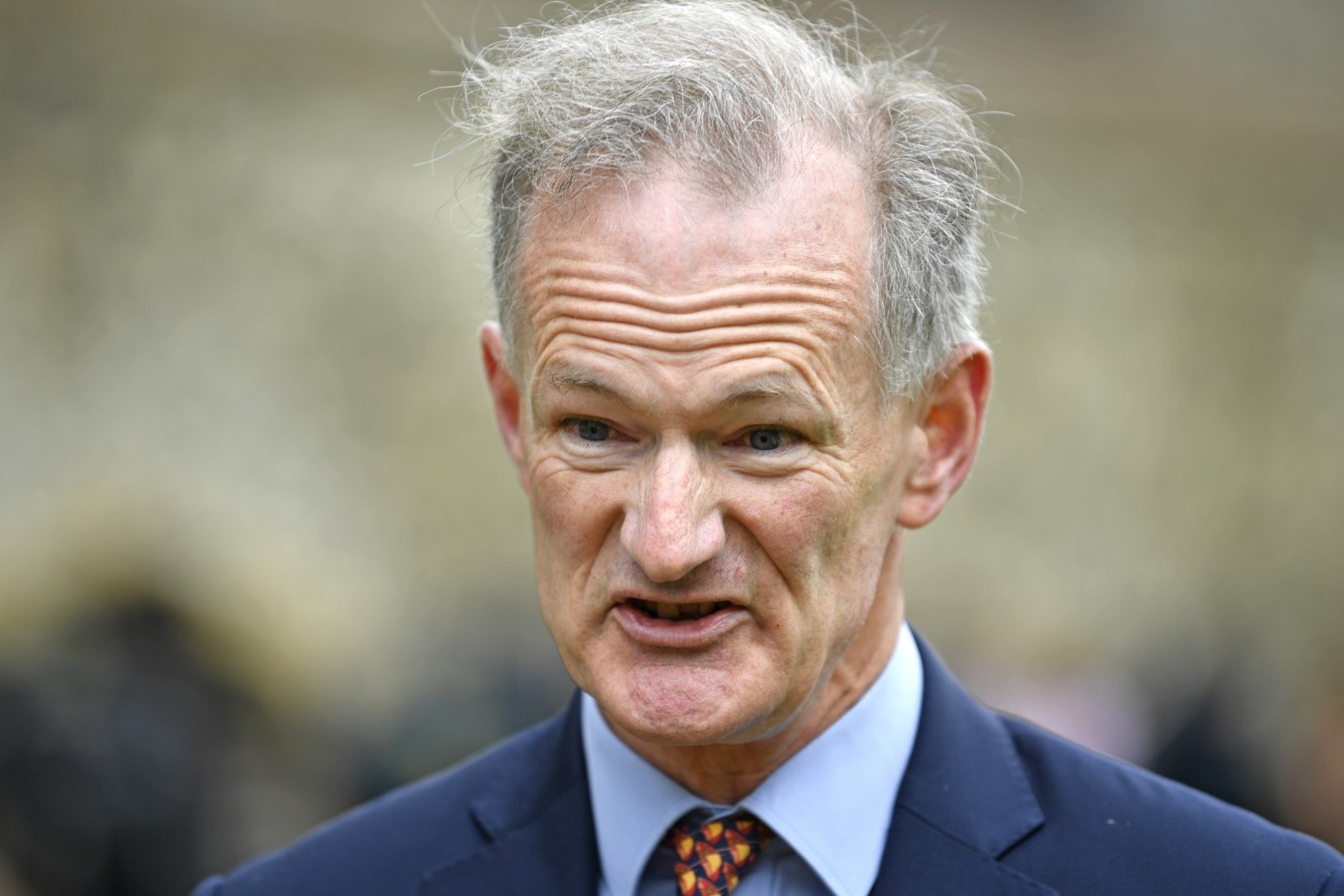 The Government’s anti-corruption tsar has resigned from his post and called on the Prime Minister to do the same, accusing him of breaking the Ministerial Code.

He cited the Prime Minister’s letter to independent standards adviser Lord Geidt, published on May 31 addressing both the annual report on the Ministerial Code and Ms Gray’s report on partygate.

Noting that leadership was one of the “Nolan Principles” that are supposed to govern conduct in public life, Mr Penrose wrote: “The only fair conclusion to draw from the Sue Gray Report is that you have breached a fundamental principle of the Ministerial Code – a clear resigning matter.

“But your letter to your independent adviser on the Ministerial Code ignores this absolutely central, non-negotiable issue completely. And, if it had addressed it, it is hard to see how it could have reached any other conclusion than that you had broken the code.”

Sharing his letter of resignation on social media, Mr Penrose added that it was “pretty clear” the Prime Minister had broken the code.

Mr Penrose, who has served as the Government’s anti-corruption champion since December 2017, said he was not unhappy with the action the Government was taking to fight corruption and was “grateful” to the Prime Minister for “getting Brexit done”, winning the 2019 election and “getting the country out of Covid lockdown”.

But he added that these factors could not “excuse or justify a fundamental breach of the Ministerial Code”.

He said: “As a result, I’m afraid it wouldn’t be honourable or right for me to remain as your anti-corruption champion after reaching this conclusion, nor for you to remain as Prime Minister either.

“I hope you will now stand aside so we can look to the future and choose your successor.”

Mr Penrose’s letter came after 1922 Committee chair Sir Graham Brady announced that a confidence vote in the Prime Minister would be held on Monday evening.