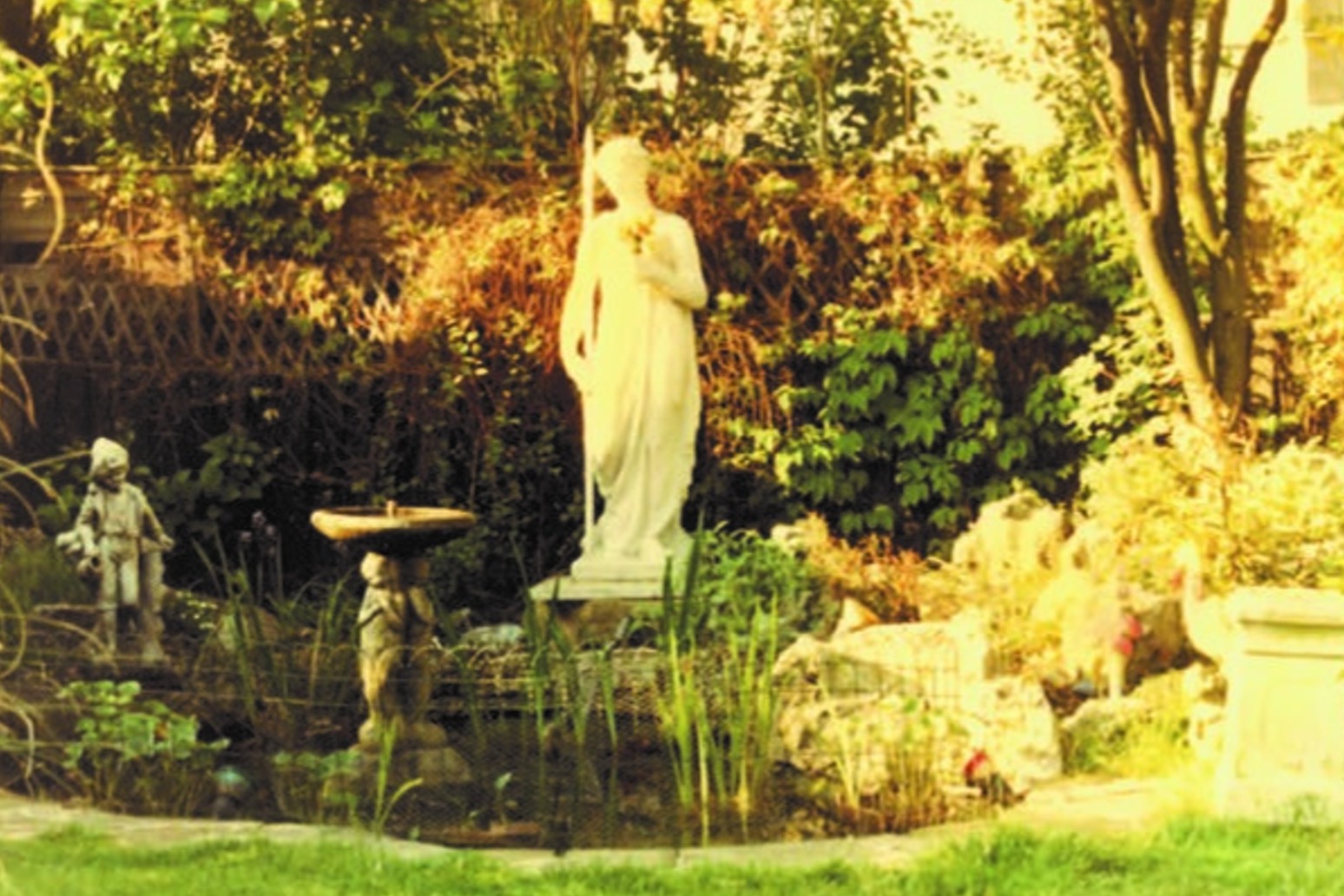 A classical statue which featured in a historic performance by the Beatles is for sale.

The 5ft fibreglass version of Aphrodite, the Greek goddess of love, was viewed by up to 700 million TV viewers worldwide as the Fab Four took part in Our World, the first live global satellite broadcast on June 25 1967.

The Beatles were chosen to represent the UK as John Lennon wrote All You Need Is Love just days before to reflect the event’s Summer of Love and flower power theme. The classic tune was released as a single the following month and topped the charts.

Creative artists representing 19 countries took part in the Our World gig which was screened in 25 countries, with the Beatles performance from London’s Abbey Road Studios broadcast on the BBC.

The set was dressed with colourful balloons, flowers and streamers draped around various bits of decor as Lennon, Sir Paul McCartney, George Harrison and Sir Ringo Starr perched on stools.

Among the crowd were friends of the group including Sir Mick Jagger, Keith Richards, Eric Clapton, Keith Moon, Marianne Faithfull and Graham Nash.

Also on set behind Lennon was Aphrodite, believed to have been brought in from a prop shop.

Sound engineer Geoff Emerick, who won two Grammy awards for his work with the Beatles, took the statue home with him and it went on to take pride of place in his garden in Hornsey, London, for the next 45 years.

Aphrodite was later put into storage as Emerick moved to the United States, where he later died in 2018 aged 72.

Emerick had particularly close links with Sir Paul as he was appointed to oversee the building of Apple Studios in Savile Row in 1969 and then won another Grammy for his work on the Wings LP, Band on the Run.

The statue, coated with a cement-like finish to simulate a stone appearance, will go on sale at auction in Liverpool on Saturday August 28 and is estimated to fetch between £15,000 and £20,000.

Other prized personal items released by Emerick’s estate, including original plan documents for the conversion of Apple Studios, will feature in the sale along with Beatles memorabilia.