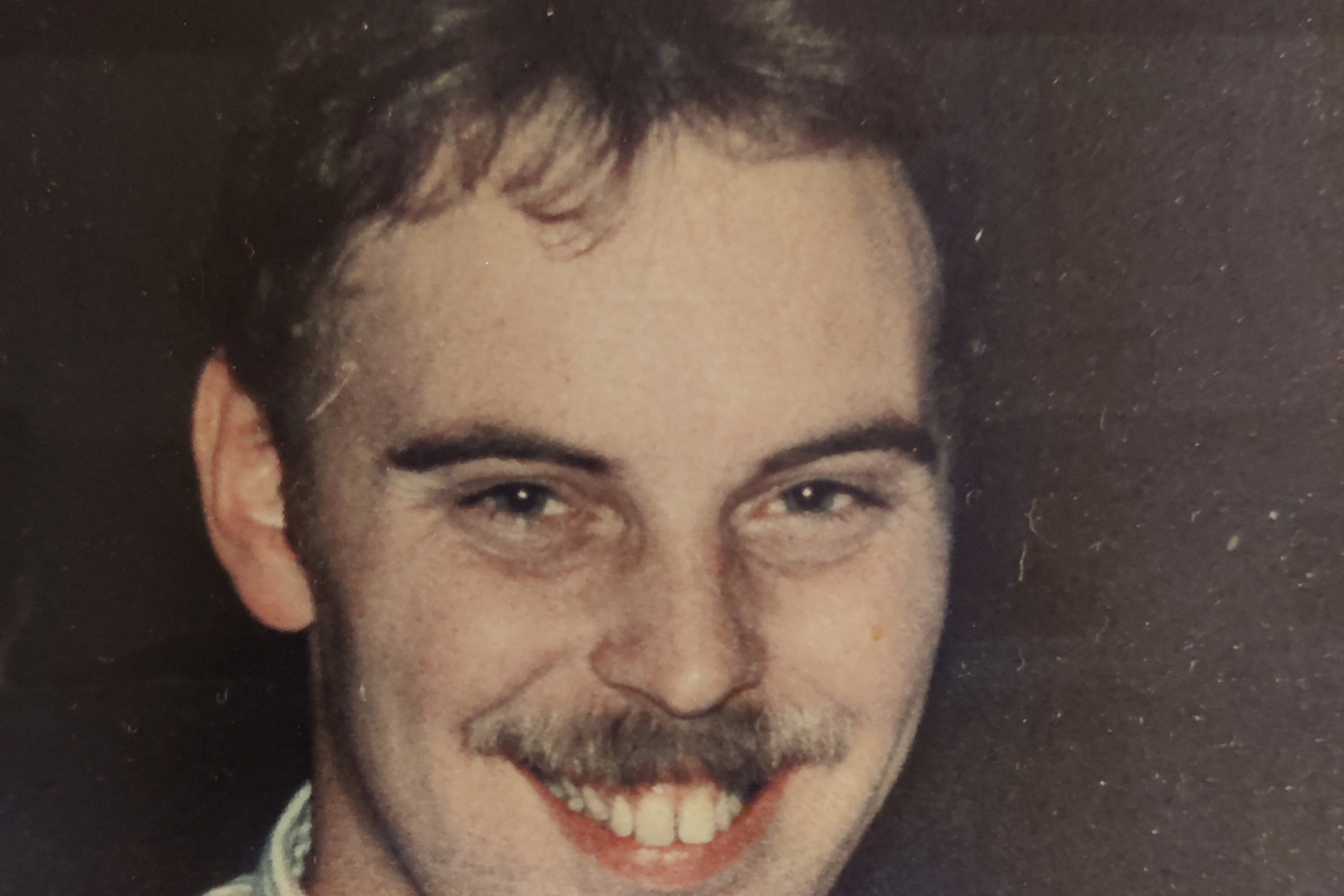 Police in Northern Ireland are appealing for information on the murder of an RUC officer in Co Tyrone 33 years ago.

The appeal, from the Legacy Investigation Branch, comes on the anniversary of the murder of Constable Stephen Montgomery in Sion Mills in January 1989.

The 26-year-old, who had a 15-month-old daughter and whose wife was pregnant at the time of his death, was killed when a bomb was thrown at his patrol vehicle.

His colleague was seriously injured in the incident.

In the wake of the attack, officers and soldiers who arrived at the scene were attacked by a group of people.

Valerie, the widow of Constable Montgomery, urged anyone with information to come forward.

“If anyone has any information, no matter how small, then please, please, for the sake of my family and I, contact the Police, Crimestoppers or An Garda Siochana and give me and my family the chance for some kind of closure,” she said.

Detective Chief Inspector Mark Byrne, who is leading the investigation, said Constable Montgomery was serving his community when he was killed.

“Stephen, along with two colleagues, were on mobile patrol in Sion Mills during the early hours of Saturday January 28 1989.

“Shortly before 1am his police vehicle stopped outside Marshalls’ bar after being flagged down by a member of the bar staff.

“It is suspected that two terrorists, who had been hiding on the roof of the bar, threw the drogue bomb at the police vehicle.

“It detonated on the roof of the vehicle killing Stephen instantly and seriously injuring his colleague.

“The terrorists then made off on foot into Primrose Park.

“Stephen was a young man murdered while serving the community of Sion Mills and the wider Co Tyrone area. This is in stark contrast to the terrorists responsible for this brutal murder.”

He urged anyone with information from that day to provide it to the authorities.

“In the years since Stephen’s murder people’s circumstances and allegiances may have changed.

“I am appealing to anyone with any knowledge of what happened that night, whether as a witness or from personal involvement, who have not spoken to police previously to do so now.

“It is not too late, if anyone now feels they are able to talk to us, we are ready to listen.

“To those involved I would appeal to them to do the right thing and help to bring some closure to Stephen’s family. They will no longer have to live with the worry that police are going to knock on their door.”