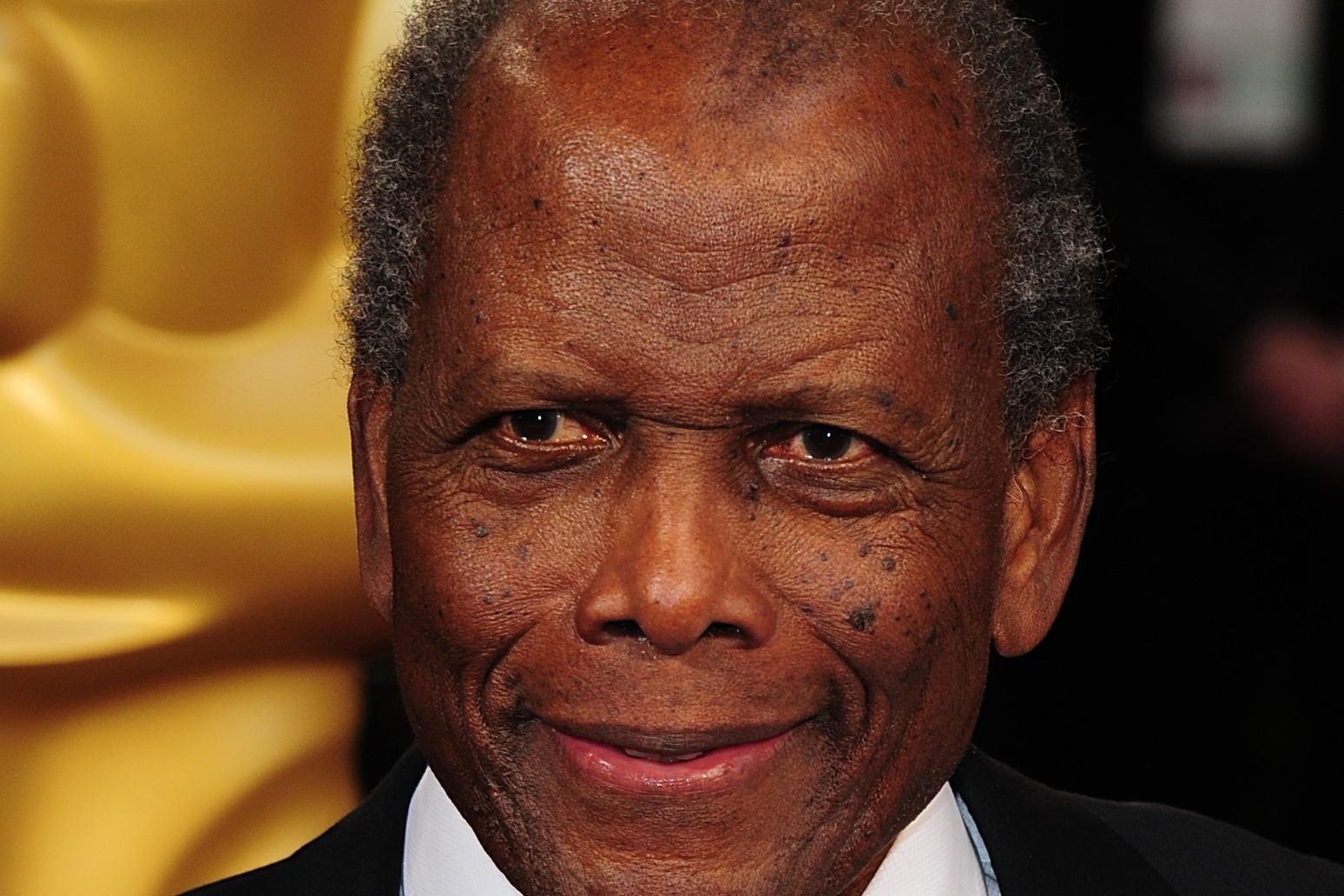 Acclaimed director Quincy Jones has led tributes to Sidney Poitier from US artists of colour who have thanked him for his pioneering work for diversity within the industry.

Celebrities including Halle Berry, Lenny Kravitz, Mariah Carey and Viola Davis were among those who shared memories of the “iconic trailblazer”.

The Bahamian-American actor, the first Black man to win the Oscar for best actor, has died at the age of 94.

Jones, 88, said losing Poitier was like “losing a piece of myself” as he recalled the “countless hours” they spent together.

In a lengthy tribute to to the actor online, he said: “We were joined at the hip from our times scraping to get by, coming up in New York in the 50’s, to achieving all of our dreams and working together in Hollywood to standing up to use our voices in support of the things that truly mattered.

“From those dues-paying days in New York to having you present the Best Picture category when I produced the Academy Awards in 1996, you were always there for me Sidney.

“Through thick and thin we shared the highest peaks and the lowest valleys of life together.

“You were there for me during the darkest moments of my life, always in my corner rooting for me.”

Jones added that Poitier had “a regalness that no mere actor could ever conjure” and one that could not be replaced.

He added: “I will miss you forever my dear brother… and when I feel like my soul needs to smile, I will think of you and our decades of memories shared together.”

Actress Halle Berry said Poitier had made an “indelible mark” and had “paved the way” for Black people.

“My dear Sidney, an enormous part of my soul weeps at your passing,” she tweeted.

“In your ninety-four years on this planet, you left an indelible mark with your extraordinary talent, paving the way for Black people to be seen and heard in the fullness of who we are.

“You were an iconic trailblazer; yours was a life well lived.

“I grew up idolizing you and will always remember the day when I first met you. It is the only time in my life when I’ve been rendered speechless!

“There I sat, with my words glued together, and you were as gracious and charming then as you would be during our decades of friendship to follow.

“Rest in peace, beloved Sidney. You are and always will be the true measure of a man.”

US rock musician Lenny Kravitz said the actor had “opened doors” as he paid tribute to the “Bahamian King”.

Sharing pictures with the actor he said: “Sir #SidneyPoitier, your brilliant light will never dim,” he wrote.

“The doors you opened and paths you created will continue to make way for those with a dream. You showed the world that with vision and grace, all is possible.

“Your excellence will always be the benchmark.

“Rest in divine peace, Bahamian King. My love and condolences go out to your beautiful family.”

“Thank for showing us what GREATNESS looks like! You are never to be forgotten.”

Poet Amanda Gorman, who shot to fame following a reading at US President Joe Biden’s inauguration ceremony in January 2021, said she “owed her voice” to Poitier.

“#SidneyPoitier was a pioneer for artists of color everywhere,” the 23 year-old wrote.

“At 9 I read he imitated broadcasters since he was ridiculed for his accent. For the next 10 yrs I did the same to overcome my own speech impediment.

“Never EVER doubt that representation matters.”

Actress Viola Davis described his death as “a big one”.

She wrote on Twitter: “No words can describe how your work radically shifted my life. The dignity, normalcy, strength, excellence and sheer electricity you brought to your roles showed us that we, as Black folks, mattered!!!

“It was an honour for my husband and I to share lunch with you at Spagos. You told us, ‘If your dreams do not scare you, they’re not big enough’!

“I put this quote on my daughter’s wall. Rest well Mr. Poitier. Thank you! Thank you for leaving a legacy. May flights of angels sing thee to thy rest.”

Singer Mariah Carey said she would be “blessed forever” with her memories of conversations she had with Poitier.

“Beyond his unparalleled talent and devotion to change the world, to me he was also a celestial, pure soul who took the time to care, talk, help and heal others so selflessly,” she said.

“I’m blessed with the memories of our conversations forever. Rest in Power and Peace Sir Sydney Poitier.”

Singing legend Diana Ross also offered her condolences to Poitier’s family and shared a black and white photo of her and the actor, adding: “A wonderful, great man, Will always be remembered.”