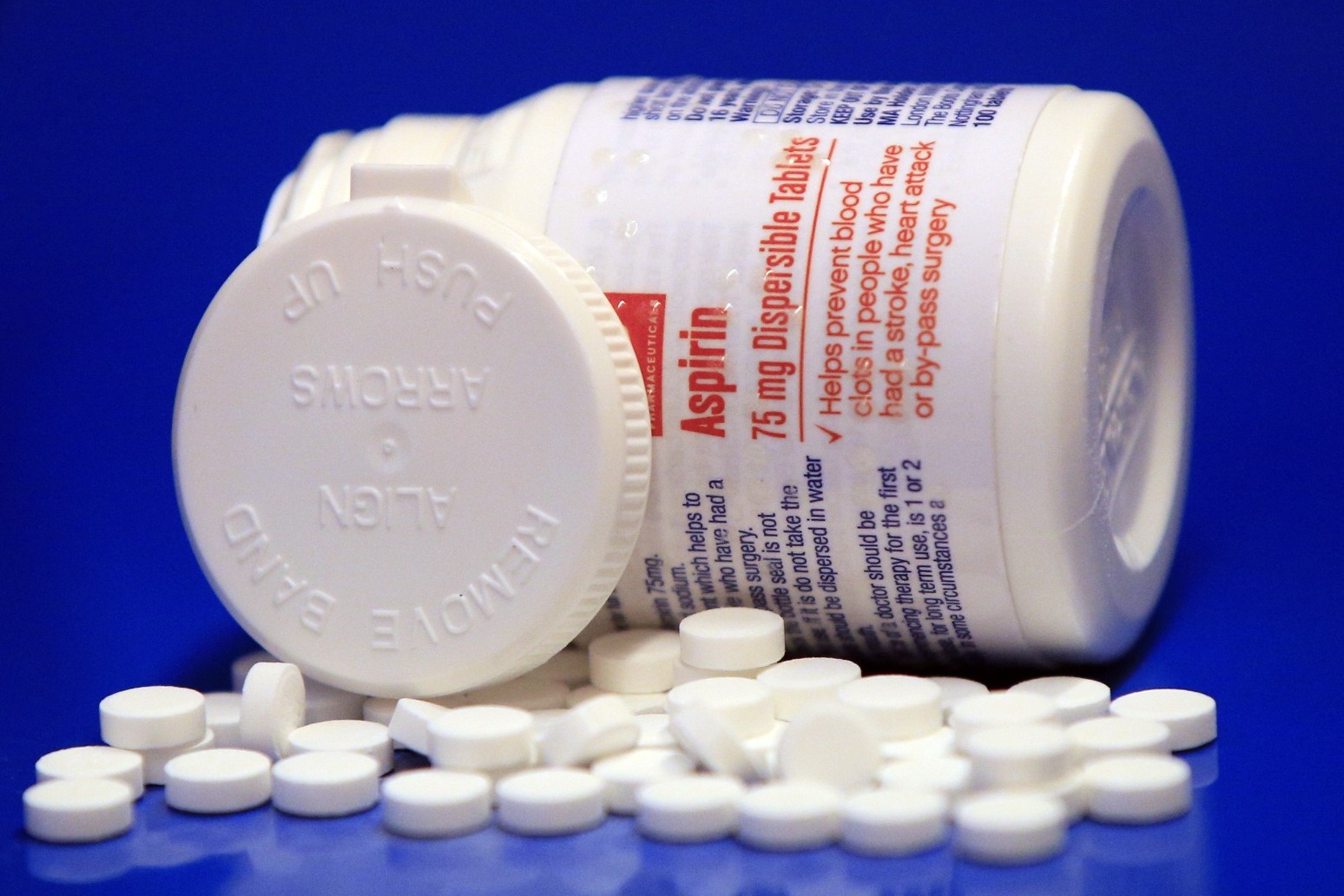 Aspirin is being trialled as part of a potential new treatment for an aggressive form of breast cancer.

Researchers hope the cheap and widely available drug could work well when combined with immunotherapy for patients with triple negative breast cancer.

The trial, funded by the Breast Cancer Now Catalyst Programme, which aims to speed up progress in research through innovation and collaboration, is the first clinical study to test if aspirin can make tumours more sensitive to immunotherapy in these patients.

The research, led by Dr Anne Armstrong from the Christie NHS Foundation Trust in Manchester, will trial the drug avelumab both with and without aspirin before patients receive surgery and chemotherapy treatment.

Breast Cancer Now said successful results could lead to further clinical trials of aspirin and avelumab for incurable secondary triple negative breast cancer, which happens when cancer cells that started in the breast spread to other parts of the body.

There are around 8,000 women diagnosed with triple negative breast cancer in the UK each year, the charity said.

It is a less common but often more aggressive type of breast cancer that disproportionately affects younger women and black women, the organisation added.