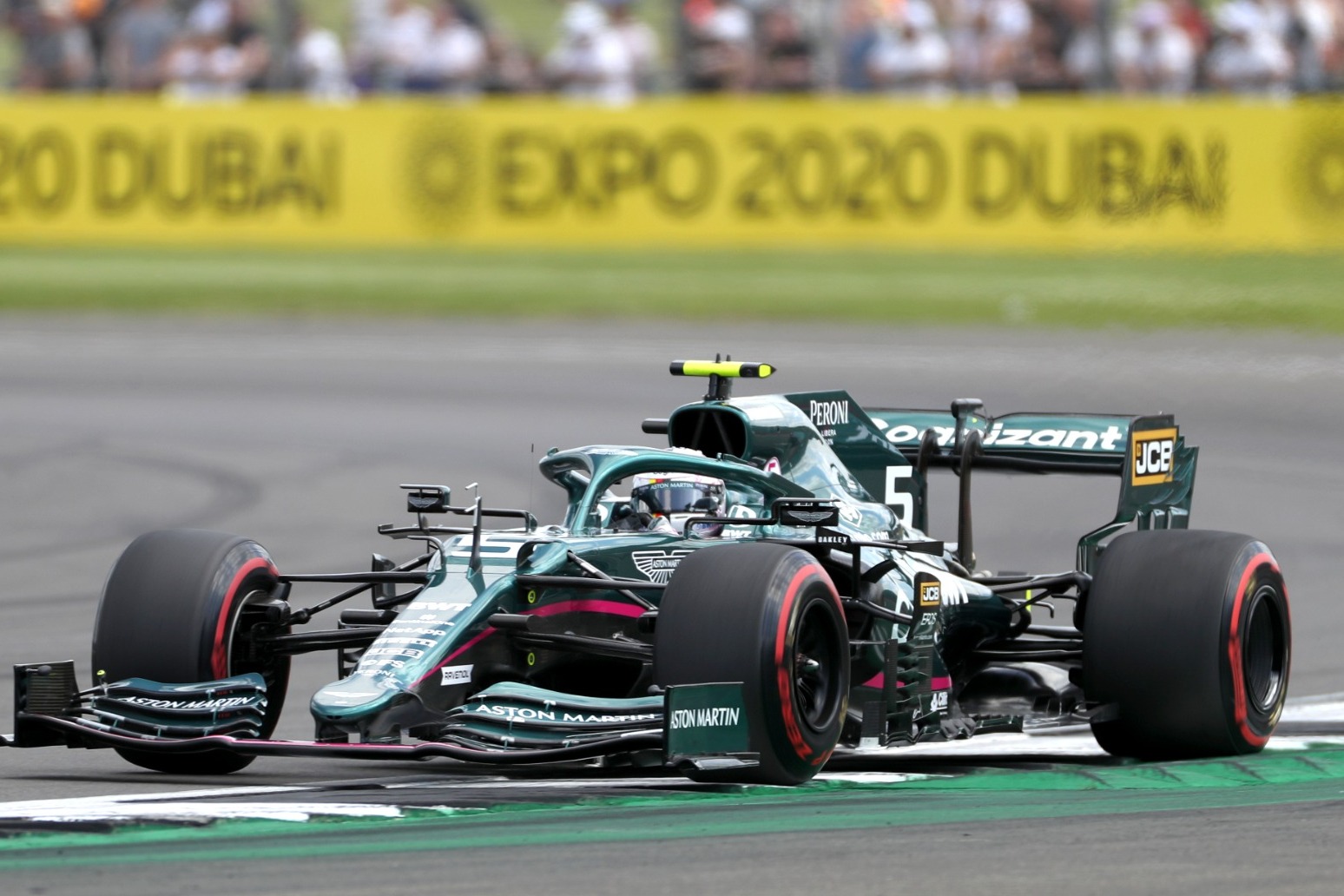 He finished second in the race behind Alpine’s Esteban Ocon

Lewis Hamilton’s championship advantage over Max Verstappen threatens to be reduced after Aston Martin announced they will appeal Sebastian Vettel’s disqualification from the Hungarian Grand Prix.

Hamilton’s title lead improved from six points to eight after Vettel was stripped of his second place following a fuel infringement in the hours after last Sunday’s chaotic race at the Hungaroring.

The British driver was promoted from third to runner-up, moving further ahead of Verstappen in his quest for a record-breaking eighth world title, but Vettel’s team have revealed they will protest the stewards’ verdict.

In a statement, Aston Martin say: “After Sebastian Vettel’s drive to second place on the road in the Hungarian Grand Prix on Sunday August 1st, he was disqualified from the results when a 1.0-litre sample of fuel was not able to be taken from his car after the race (a requirement as set out in the FIA Formula One Technical Regulations).

“There was and is no suggestion that Vettel’s Aston Martin car benefited from a performance advantage from the alleged regulatory breach, or that it was deliberate.”