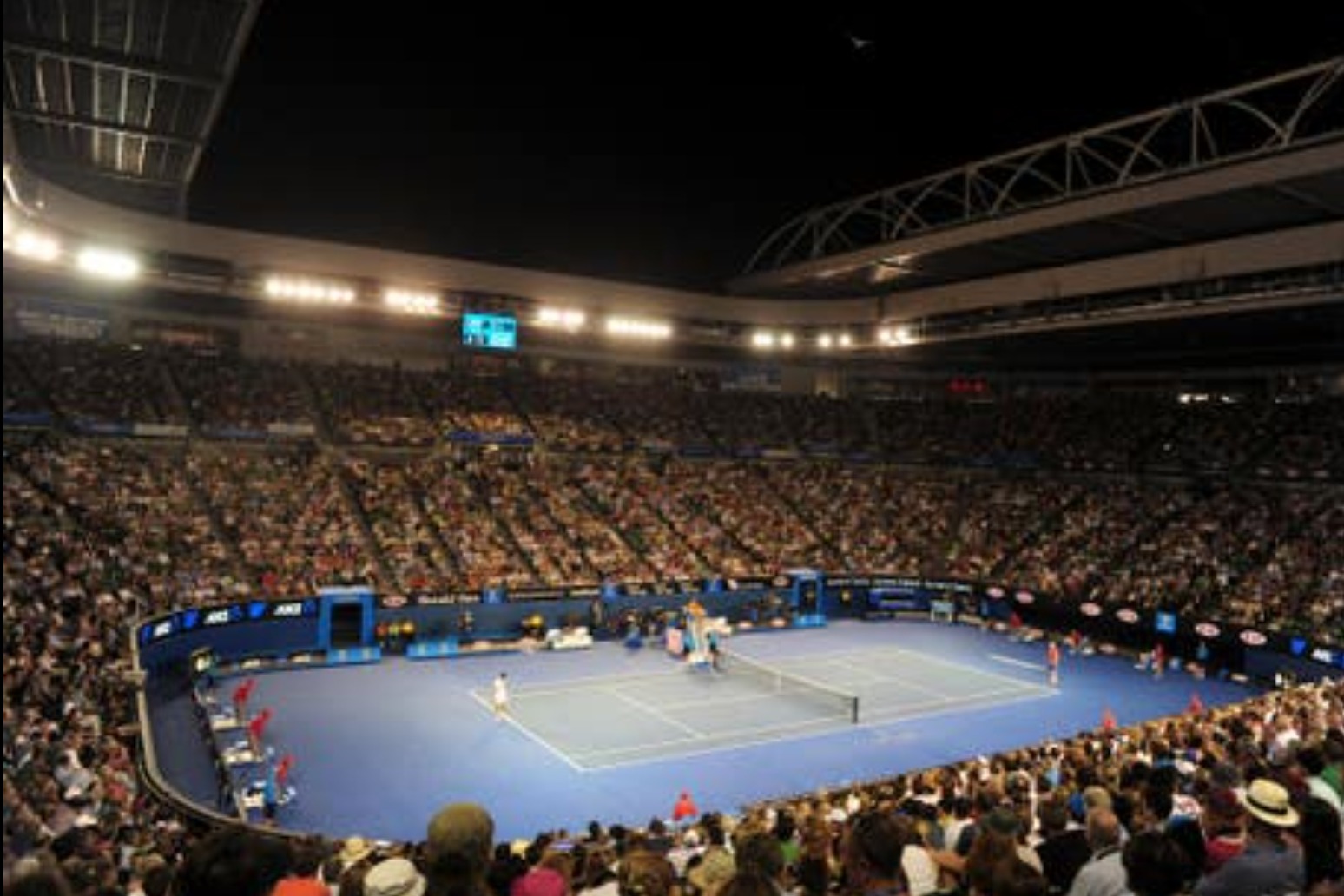 Crowds of up to 30,000 will be allowed to watch next month’s Australian Open in Melbourne, Victoria’s sports minister has confirmed. Martin Pakula has announced that the tournament’s Covid-safe plan will accommodate 30,000 spectators daily during the first eight days of play, which gets under way on February 8, and 25,000 from the quarter-finals on, representing around half the usual capacity.

Pakula said in a tweet: “Today @TennisAustralia CEO @CraigTiley & I inspected work on the new 5000 seat Showcourt Arena that will be ready in time for the 2022 @AustralianOpen. It was also a fitting day to note the renaming of @JohnCainArena & to confirm crowds of up to 30,000 per day for this year’s AO.”

Speaking at a press conference at Melbourne Park earlier in the day, Pakula told reporters: “It will not be the same as the last few years, but it will be the most significant international event with crowds that the world has seen for many, many months.”

Overseas players arrived in Australia earlier this month to complete two weeks in quarantine ahead of the year’s first grand slam.

Seventy-two players, including Britain’s Heather Watson, had to spend that time in “hard lockdown”, having been confined to their hotel rooms as a result of positive Covid-19 tests for fellow passengers on their charter flights.

Watson’s quarantine ended on Friday, with the last of the player lockdown periods due to finish on Saturday.