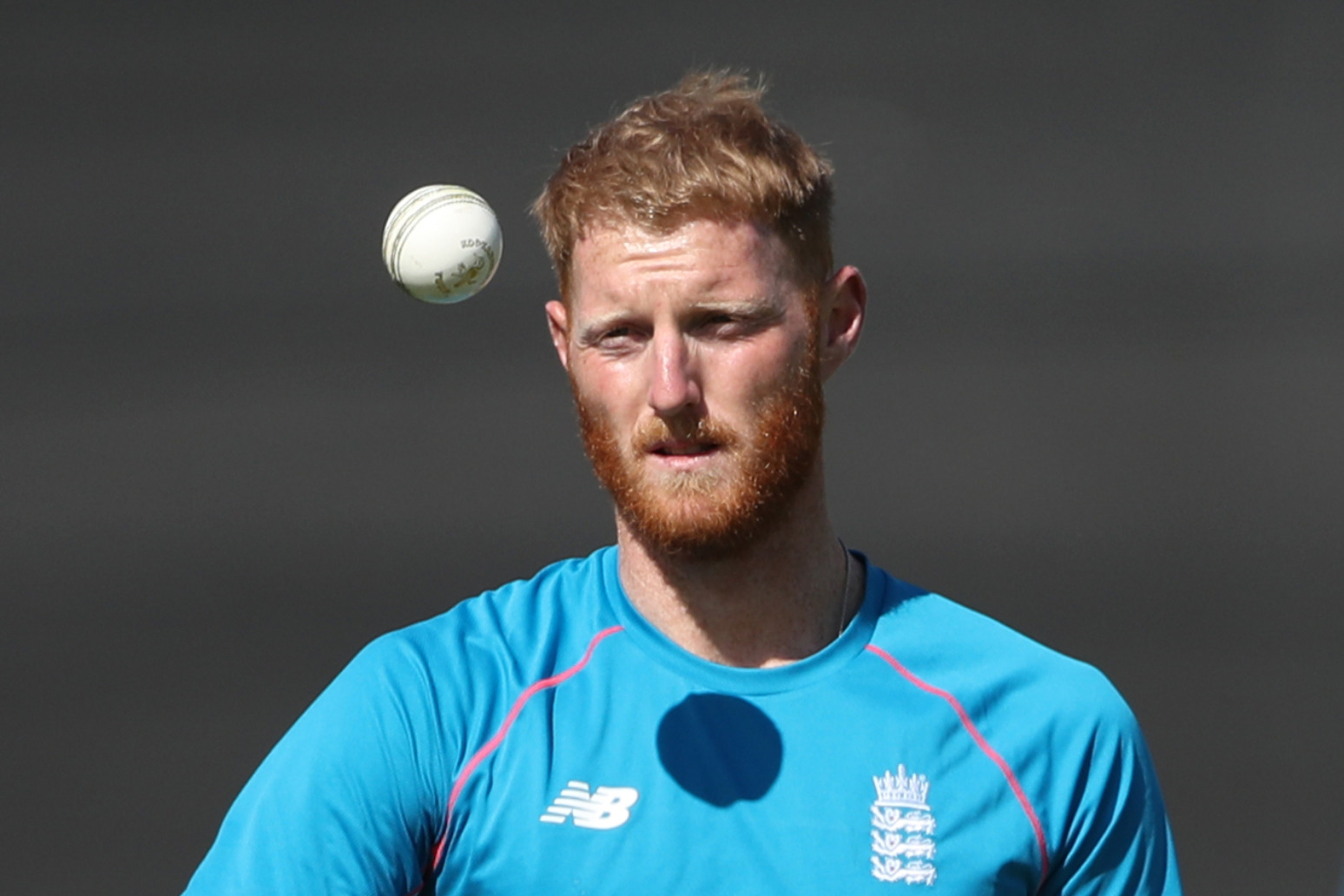 Australia spinner Nathan Lyon says he expects Ben Stokes to feature in the Ashes, despite the England all-rounder’s ongoing hiatus from competitive cricket.

Stokes took an extended break from the game in July, citing his mental wellbeing and the need to fully recover from a fractured left index finger.

England have made it clear that they will not put any pressure on him to return to action, with head coach Chris Silverwood saying the ball is in Stokes’ court regarding any comeback.

He was absent from the main Ashes squad and the supporting Lions group but a series of social media posts in recent days have detailed his enthusiastic return to training, raising expectations among fans that he could be preparing to re-enter the fray this winter.

And Lyon, who was one of the Australia bowlers taken apart by Stokes during his unforgettable match-winning innings at Headingley two years ago, has also been paying attention.