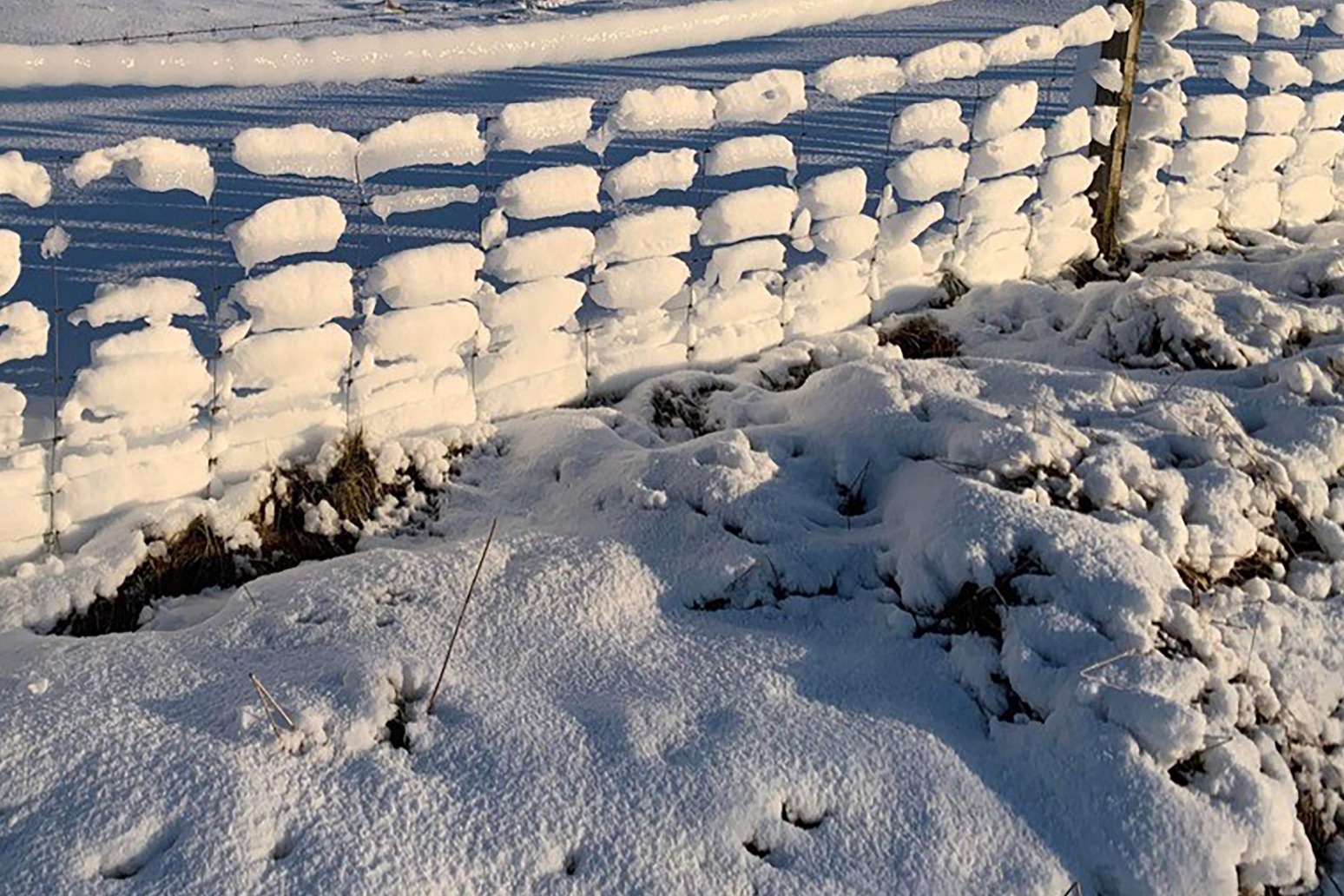 Crime writer Ann Cleeves, who lost a laptop containing the draft of her next novel in a blizzard in Shetland, said it has been found.

The novelist appealed for help after losing the computer, which she feared may have fallen out of her bag as she made her way through Lerwick in wintry conditions on Monday.

She revealed on Thursday evening that the laptop had been found in the snow by a “sharp-eyed” young woman.

The author, whose books have been adapted into the television series Shetland, said the device has been run over so is not much use, though she is glad to know it is safe.

And she recently emailed herself an attachment containing what she had been working on, so has not lost too much work.

Cleeves posted a picture of the damaged laptop on Twitter, writing: “Here it is! Found in the snow not far from where I was staying by sharp-eyed Rachel as she got off the school bus. It’s been run over so not much use, but glad to know it’s safe.”

Responding to one person who asked whether the data on the device is retrievable, she wrote: “Don’t know. Will have to consult an expert.

“But I had email attached my novel to myself a couple of weeks ago so not too much will be lost.”

The young woman’s mother also responded, saying her daughter found the laptop while she was digging her car out of the snow.

The Scottish Government declared a major incident for Shetland on Tuesday after thousands of homes were left without power on Monday evening following significant snowfall.

Engineers from Scottish and Southern Electricity Networks (SSEN) Distribution are working to reconnect around 1,700 properties in the area that remain without power.