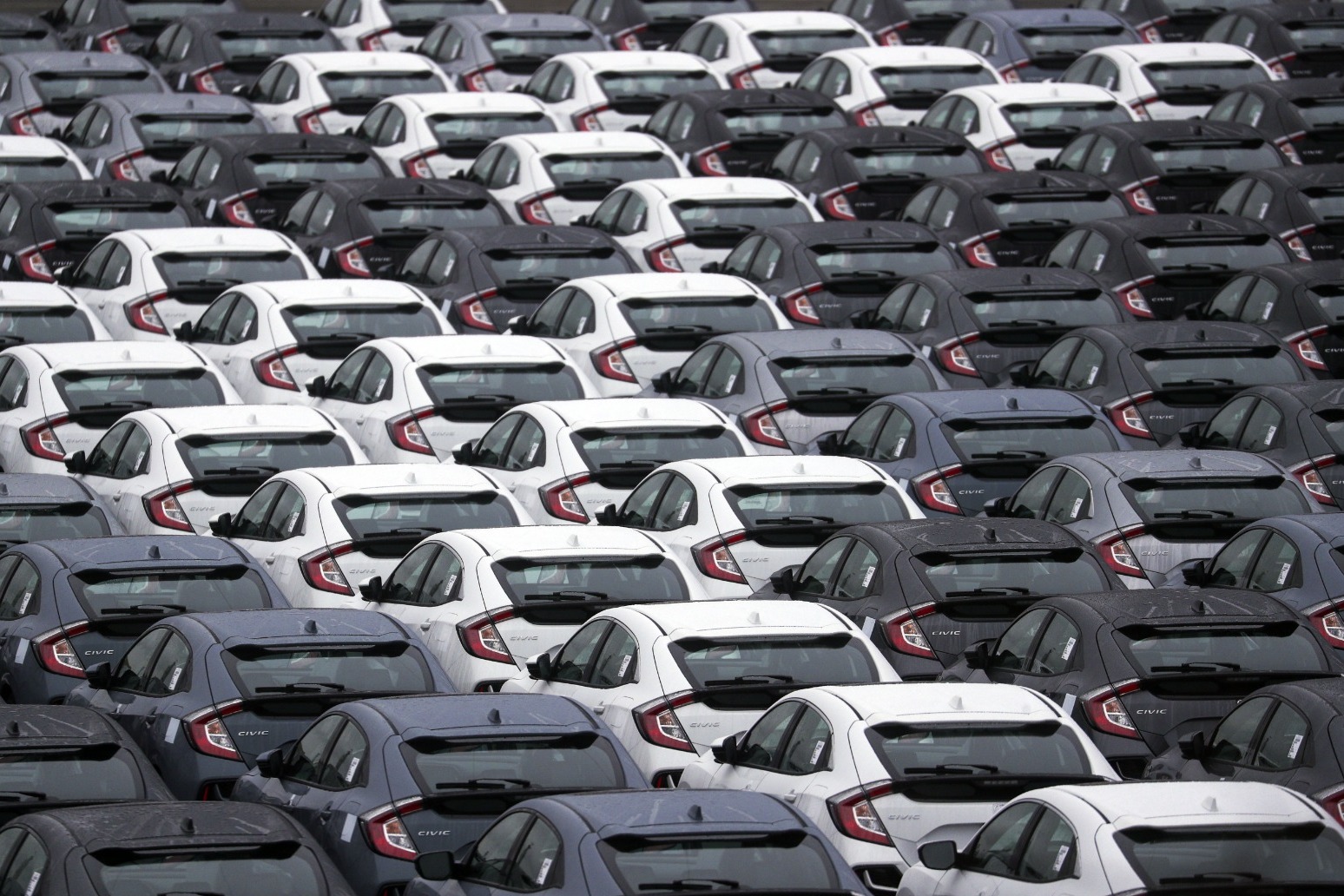 The average cost of a motor insurance premium has increased by 7.8% over the first five months of 2022, to reach £786, according to analysis.

Consumer Intelligence, which published the research, said signs of inflation are starting to take hold, with upwards pressure on insurance prices coming from claims costs and repairs.

Mike Miskelly, insights manager at Consumer Intelligence, said: “It was only a matter of time until we saw this come through at a market level.”

New rules came into force at the start of the year which mean that the premiums charged to people renewing their motor or home insurance cannot be more than the price a new customer would be charged for the equivalent policy.

This was to stamp out “price walking”, whereby existing customers could end up paying more for sticking with the same provider year in, year out.

It added that average premiums for older drivers – those over 50 – have increased by 9.4% over the past year, taking their average annual premium to £414.

Meanwhile, drivers under 25 – who Consumer Intelligence said can be more likely to have an accident – typically now pay £1,669 for their car insurance, a fall of 3.2% in the last 12 months.

Consumer Intelligence said there has been an influx of “essentials” products, which are “stripped back” versions of existing products and are competing for the top positions on price comparison websites.

It also said that drivers in Scotland recorded the biggest typical increases to their car insurance in the 12 months to May, with notable rises also seen in the South West of England and in Wales.

The smallest annual increase was in London, although motorists in the capital continue to pay the most for their car insurance at £1,296 for an average annual policy.

Regionally, the South West of England is the cheapest place to live when buying car insurance, with the average cost of cover being £482, Consumer Intelligence said.

Premiums were calculated by comparing the prices offered to thousands of people by major price comparison websites and a selection of direct insurers. Averages of the top five prices for each person were taken.