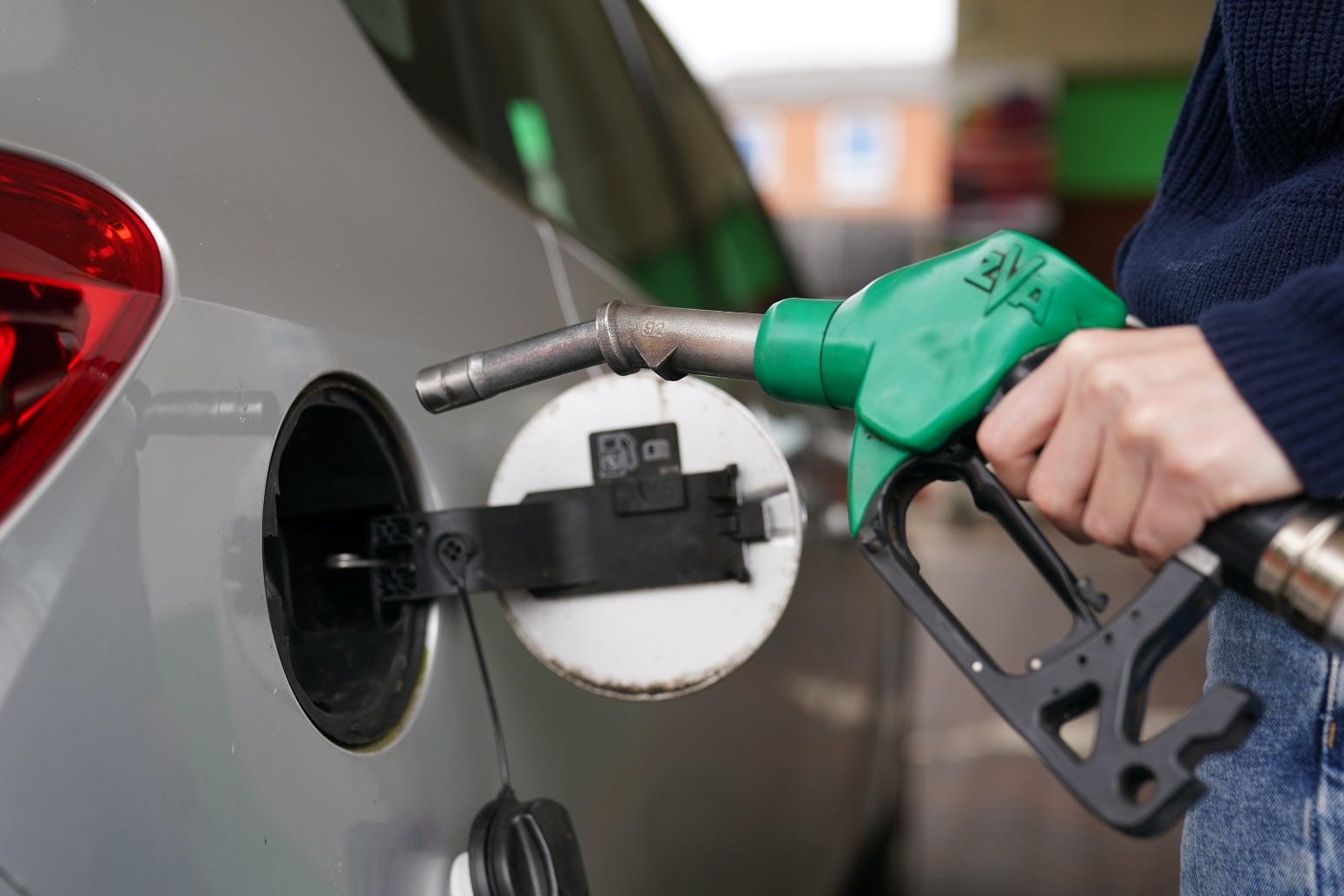 The average price for a gallon of petrol in America has topped 5 US dollars (£4.05) for the first time ever.

Car club AAA said while the average price on Saturday is 5 dollars, motorists in some parts of the country, especially California, are paying far above that.

There are several reasons for the surge in prices.

Americans typically drive more starting around Memorial Day at the end of May, so demand is up.

Global oil prices are rising, compounded by sanctions against Russia, a leading oil producer, because of its war against Ukraine.

In addition, there are limits on refining capacity in the United States because some refineries shut down during the pandemic.

The combined result is seeing the cost of filling up surging, draining money from Americans who are facing the highest rate of inflation in 40 years.

While this is the first time the average price has broken the 5 dollar barrier, it is still not a record when inflation is taken into account.