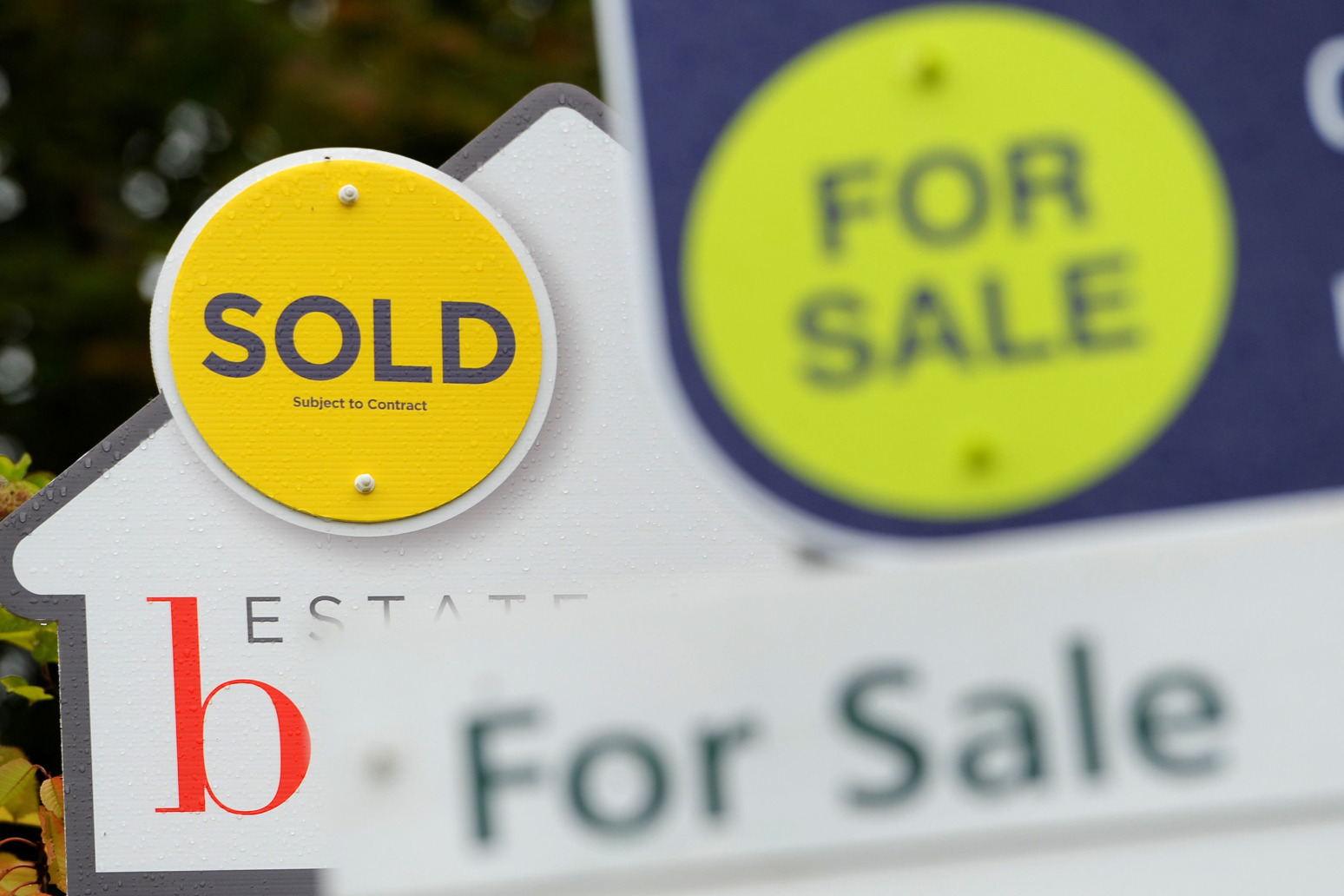 That’s according to data from the ONS

The average UK house price was £25,000 higher in August than a year earlier, according to official figures.

Property values increased by 10.6% over the year to August 2021, up from 8.5% in July, the Office for National Statistics said.

In England, for the ninth month in a row, London was the region with the lowest annual house price growth (7.5%) – although prices there still hit a new record high in August.

The North East had the highest annual house price growth in England, with average prices increasing by 13.3%.

London’s average house price remained the highest of any region in the UK at an average of £526,000 – the highest on record, the ONS said.

The North East continued to have the lowest average house price, at £149,000.

A stamp duty holiday in England and Northern Ireland was tapered from July, before ending completely from October.

She added: “Scotland saw the highest growth in house prices and although London’s growth was once again the weakest, it has picked up significantly from last month’s trough.”