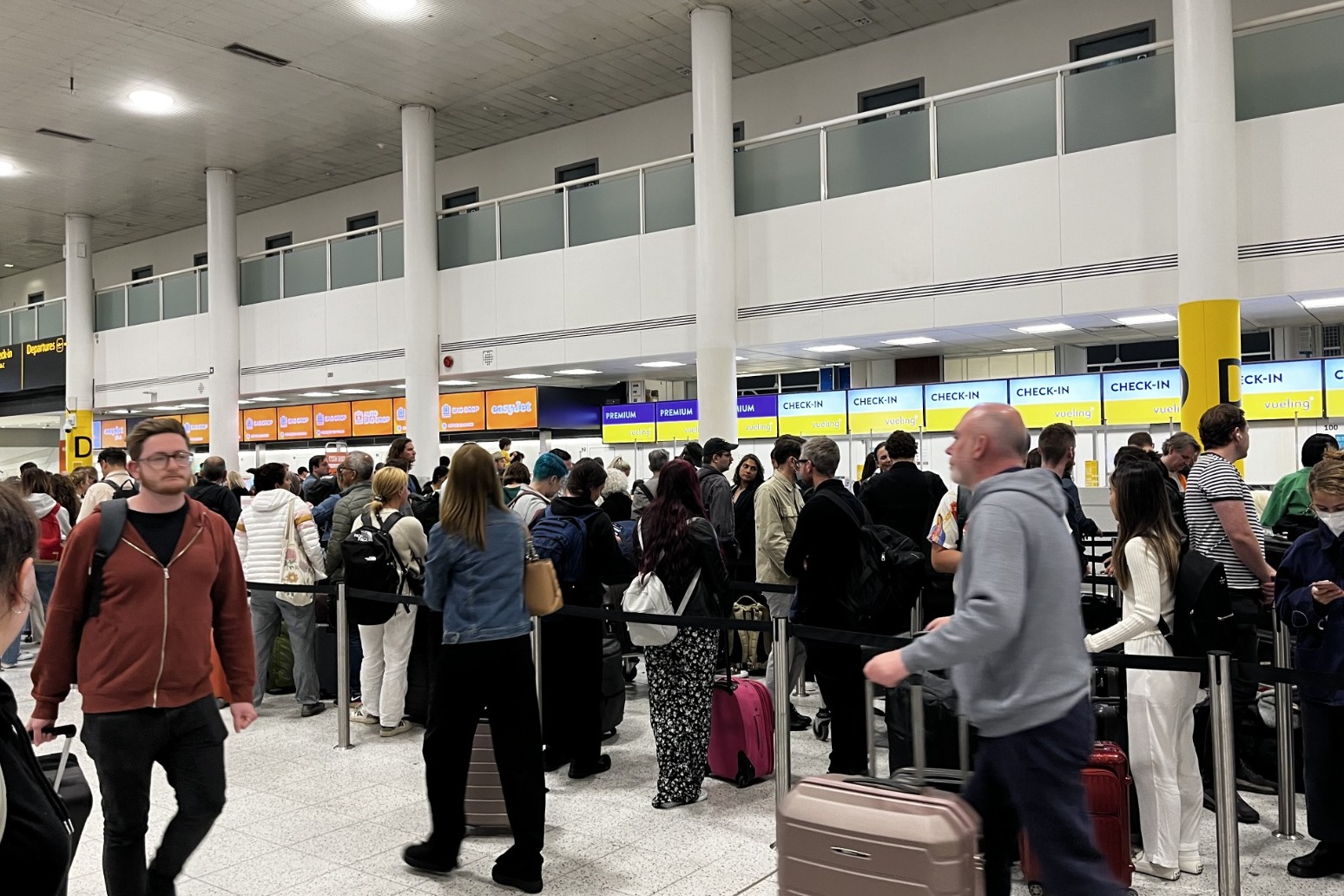 The aviation industry must “do their bit” to resolve problems which have led to chaotic scenes at airports across the country, the Transport Secretary has told travel bosses.

Grant Shapps said while he understands there have been “resourcing strains on the aviation sector”, that is no excuse for poor planning and overbooking flights.

He described scenes at airports with lengthy queues and flight cancellations as “heart-breaking” as some holidaymakers had hoped to take their first trips abroad after the pandemic.

More than 150 UK flights were cancelled on Wednesday – the eve of the Platinum Jubilee bank holiday weekend.

On Wednesday afternoon, Mr Shapps and aviation minister Robert Courts led what the Department for Transport described as a “productive meeting” with senior leaders from the aviation industry including airports, airlines and ground handling companies.

Following the meeting, Mr Shapps warned that there cannot be a repeat of such disruption over the summer.

He said: “We’re grateful to those airlines and operators who have continued to deliver good services despite the current pressures and we recognise that not all operators have been affected in the same way.

“I also understand the resourcing strains on the aviation sector but it does not excuse poor planning and overbooking flights that they cannot service. The companies who have seen the most disruption need to learn from those who ran services smoothly.

“We will continue to monitor the situation closely to make sure consumers don’t lose out from any further disruption.”

He said he and Mr Courts “have made the changes needed to allow the sector to prepare for summer, but now we need industry to do their bit”.

He added: “We have been crystal clear – run services properly and according to schedule or provide swift, appropriate compensation. We do not want to see a repeat of this over the summer – the first post-Covid summer season – and will be meeting again in the coming weeks to understand the progress that is being made.”