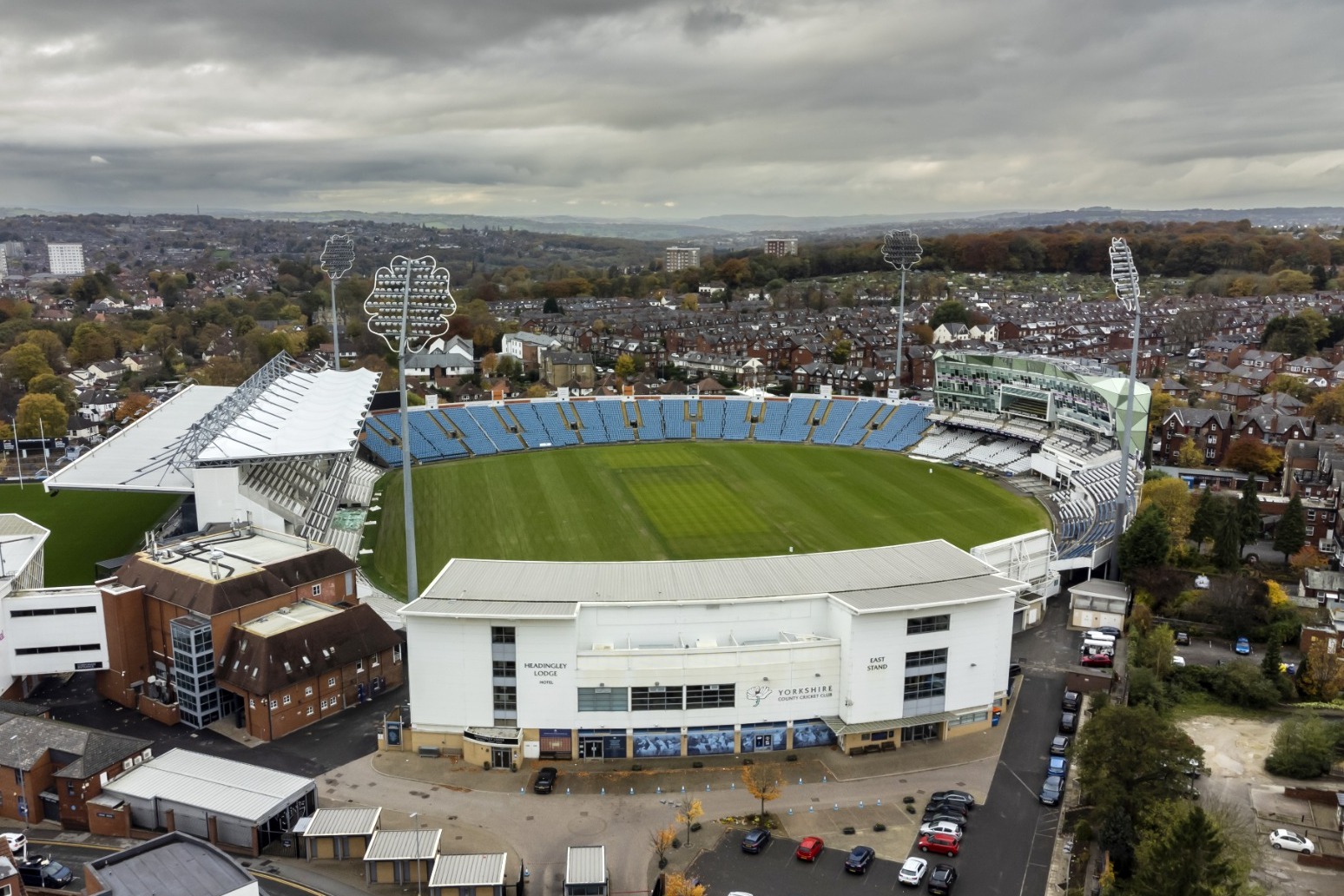 The county’s former spinner said it is “time for truths” on Monday as he prepared for the Digital, Culture, Media and Sport (DCMS) select committee hearing in Westminster.

Protected by parliamentary privilege, Rafiq will be able to comment on all aspects of his wide-ranging allegations of institutional racism at Yorkshire without fear of legal reprisal.

The 30-year-old, whose second spell at Headingley ended in 2018, initially voiced his claims in an interview in September 2020. A protracted investigation by Yorkshire eventually concluded he was a victim of “racial harassment and bullying” but, controversially, that nobody would be disciplined.

Their report into the matter has not been made public and the county’s handling of the case attracted heavy criticism, prompting the DCMS committee to become involved.

Rafiq, who has already agreed a financial settlement with his old club, will be followed in giving evidence by former Yorkshire chair Roger Hutton, who resigned in the aftermath of the episode.

Former chief executive Mark Arthur and director of medical services Wayne Morton had initially been listed to attend but their names were not on a revised call list on Monday.

It was already anticipated that director of cricket Martyn Moxon would not be attending having recently been signed off from work due to a stress-related illness.

The cross-party committee hearing, which will be chaired by Conservative MP Julian Knight and shown live on the BBC Parliament channel, will also take evidence from England and Wales Cricket Board chief executive Tom Harrison. Other figures from the governing body will also appear.

Rafiq appeared to be embracing his opportunity on Monday, tweeting a video clip of a motorway trip captioned “time for TRUTHS”. The implication was that he was travelling south with new details to share.

Meanwhile, former England captain Michael Vaughan has repeated his denials that he made racist comments towards Yorkshire team-mates, including Rafiq.

Vaughan revealed earlier this month that he featured in Yorkshire’s report into Rafiq’s allegations after being accused of telling four Asian players, “(there’s)

too many of you lot, we need to do something about it”.

These claims, dating back to a match in 2009, were supported by former Pakistan international Rana Naved-ul-Hasan and, on Monday, also backed up by current England player Adil Rashid.

“I can confirm Azeem Rafiq’s recollection of Michael Vaughan’s comments to a group of us Asian players,” Rafiq said in a statement to The Cricketer.

Vaughan responded in a letter to the PA news agency, which read: “I categorically deny saying the words attributed to me by Azeem Rafiq and want to re-state this publicly because the ‘you lot’ comment simply never happened.

“It is extremely upsetting that this completely false accusation has been made against me by a former team-mate, apparently supported by two other players.”

He added: “I have great sympathy for what Azeem Rafiq has gone through, but I hope everyone understands why I cannot allow this to go unchallenged or my reputation to be trashed unfairly.”