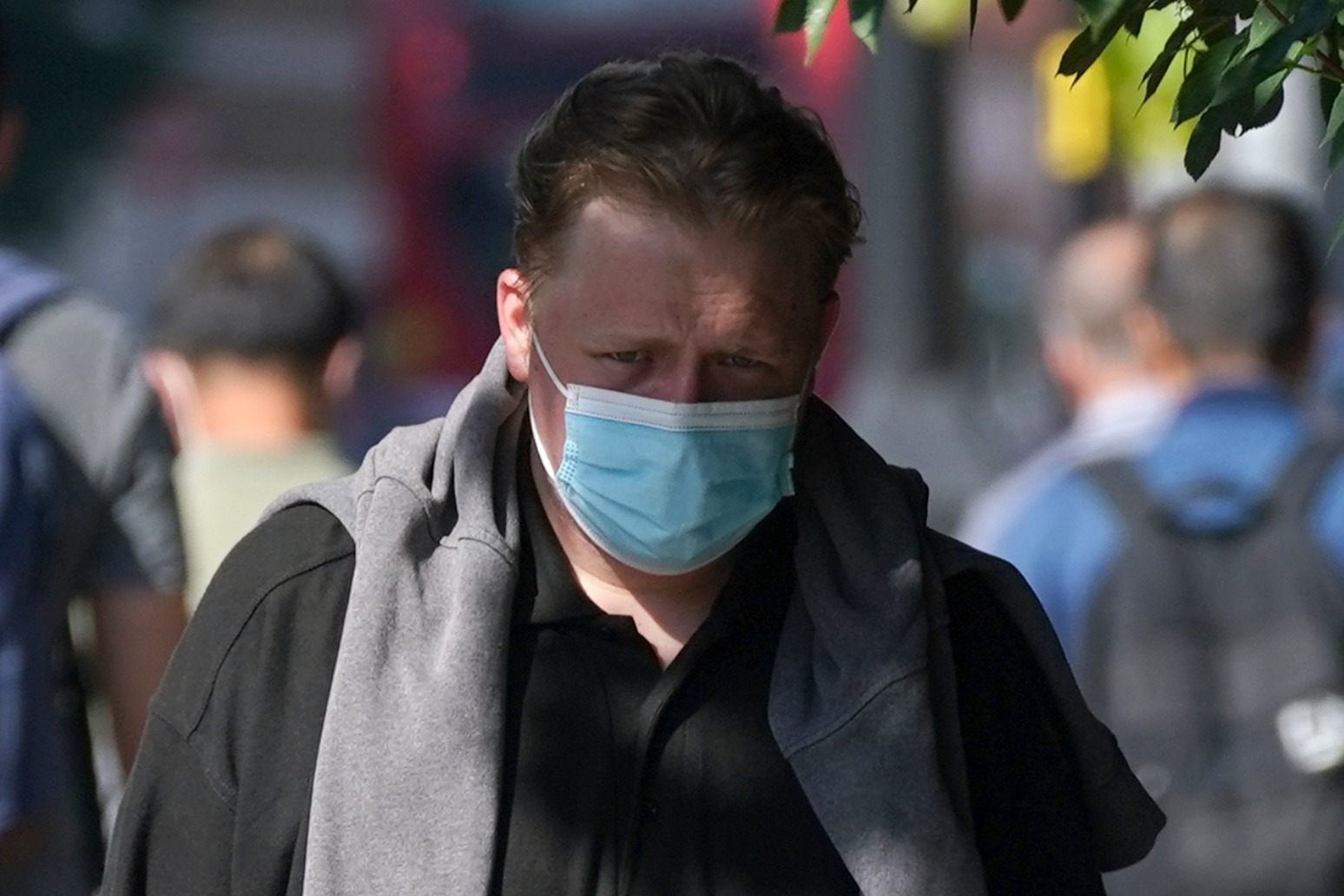 A 10-week-old girl who was allegedly murdered by her parents was discharged from hospital days earlier despite concerns from medical staff, a court has heard.

She was discharged into her parents’ care just six days earlier despite the opposition of hospital staff over concerns about the mother’s anger problems and her lack of bond with the child, Wood Green Crown Court heard on Wednesday.

Giving evidence, midwife Deborah Hodge confirmed she had written in a report: “Mum was very open about the fact that she gets angry very easily.”

“And it was causing a concern as to how she would manage if it was Lily-Mai who had perhaps caused the trigger.”.

The court also heard that it was noted by staff that Saint George “hates the noises Lily-Mai makes and wishes she would cry instead of groaning”.

Ms Hodge also told the court that the parents visited Lily-Mai in hospital less than would be expected, the mother was noted to have met her needs before those of the child, and the couple appeared to be lagging behind in their knowledge of how to look after her.

Ms Hodge said: “There were several concerns but at this point my peak concern was the lack of connection that she had and the bonding.”

Barnet Hospital staff held a “professionals meeting” with all those dealing with the parents present on January 16, at which midwife Marie Creighton expressed “grave concerns.”

In a statement read to the court, she said: “A social worker did in fact attend, she was a tall lady with short hair, she sauntered in with a miserable look on her face, she said everything was fine and did not understand why she was called into the meeting, ‘why are we even discussing her’,”.

Lily-Mai was discharged following a second meeting on January 22, when medical staff were said to have again expressed concerns about future neglect.

The court heard on Tuesday that Haringey social worker Theresa Ferguson told the couple Lily-Mai would have to go into a residential unit around four or five hours before Saint George made a 999 call on the night of January 31 2018.

Saint George, of Enfield in north London, and Hurrell, of Alvaston in Derby, are on trial, where both deny murder, manslaughter, causing or allowing a death and child cruelty.