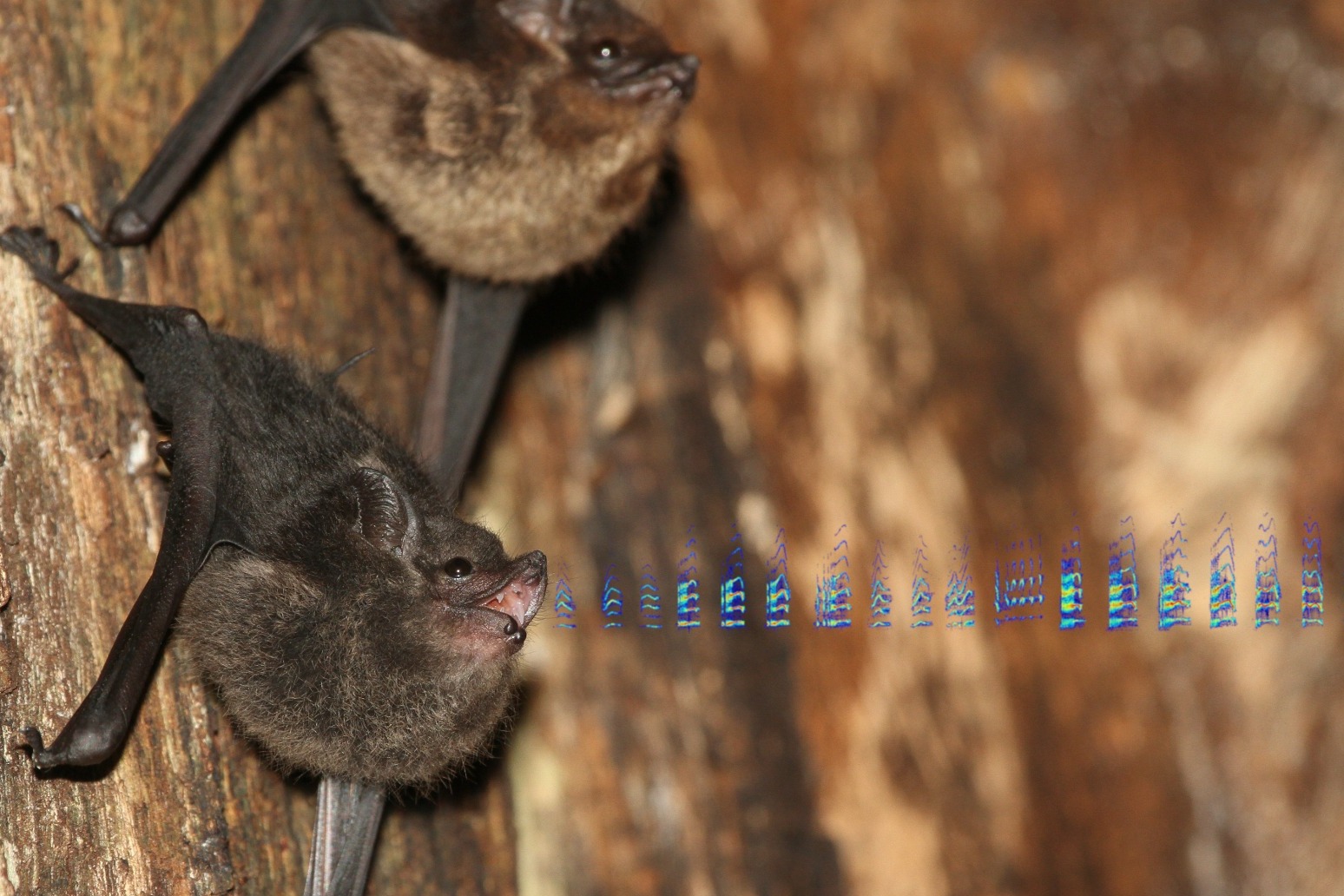 The babbling behaviour of baby bats bears a striking likeness to babbling in human babies, according to a study.

In humans, speech requires precise control over the vocal apparatus, which enables people to make all the sounds necessary for communication.

Babbling allows infants and toddlers to practise speech sounds by gaining motor control over the vocal apparatus and making sounds that imitate the vowels – cooing and gooing; consonants – ba and ga; and rhythmicity – da da da, that define human language.

However, researchers say humans are not the only vocal learners.

Evidence for babbling in nonhuman mammals exists in very few species, one of which is the greater sac-winged bat (Saccopteryx bilineata).

But while the babbling of these bats has been likened to human infant babbling, it has lacked formal evaluation.

A team of scientists including Ahana Fernandez, Lara Burchardt, Martina Nagy and Mirjam Knornschild, from the Natural History Museum in Berlin, studied the babbling behaviour of 20 pups in their natural habitat in Panama and Costa Rica.

The animals were habituated to the presence of the researchers in close vicinity of their roosts, enabling daily acoustic recordings and accompanying video recordings from birth until weaning.

Ms Fernandez said: “Working with wild bat pups is a unique opportunity because it allows observing and recording a complex behaviour in a completely natural, undisturbed setting.”

Researchers found that during their development the pups spent on average seven weeks engaging in daily babbling behaviour.

The babbling is characterised by long multisyllabic vocal sequences which include syllable types of the adult vocal repertoire, the study found.

Dr Nagy said: “Pup babbling is a very conspicuous vocal behaviour, it is audible at a considerable distance from the roost and babbling bouts have a duration of up to 43 minutes.

“And while babbling, pups learn the song of the adult males.”

The acoustic recordings were analysed to investigate the characteristics of pup babbling.

Researchers found that pup babbling is characterised by the same eight features as human infant babbling.

The findings are published in the Science journal.