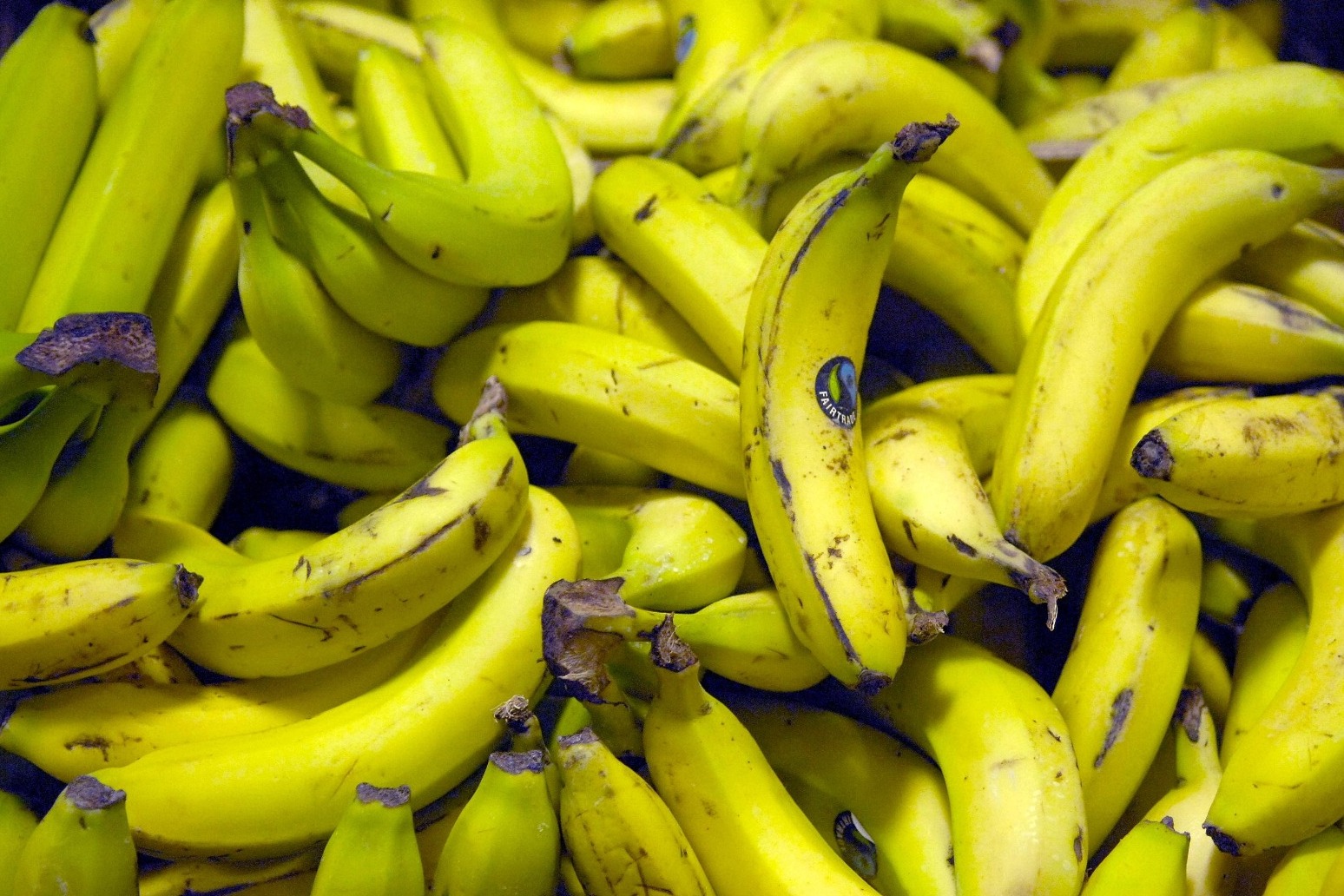 Eating foods such as bananas, avocados and salmon could help reduce the negative effects of salt in the diet of women, new research suggests.

The study found that potassium-rich diets were associated with lower blood pressure, particularly in women with high salt intake.

According to the study, the relationship between potassium and damage to the heart was the same regardless of salt intake, suggesting that potassium has other ways of protecting the heart on top of increasing sodium excretion in the urine.

Study author Professor Liffert Vogt of Amsterdam University Medical Centres, the Netherlands, said: “It is well known that high salt consumption is associated with elevated blood pressure and a raised risk of heart attacks and strokes.

“Health advice has focused on limiting salt intake but this is difficult to achieve when our diets include processed foods.

“Potassium helps the body excrete more sodium in the urine.

“In our study, dietary potassium was linked with the greatest health gains in women.”

Everyone completed a questionnaire on lifestyle habits, blood pressure was measured, and a urine sample was collected.

Urinary sodium and potassium were used to estimate dietary intake.

Researchers analysed the link between potassium intake and blood pressure, and found that potassium consumption (in grams per day) was associated with blood pressure in women.

They found that as intake of the mineral went up, blood pressure went down.

When the association was analysed according to salt intake, the relationship between potassium and blood pressure was only observed in women with high sodium intake.

During an average follow-up of 19.5 years, 13,596 people were admitted to hospital or died due to cardiovascular disease.

Overall, they found that people who had the highest potassium intake had a 13% lower risk of cardiovascular events compared to those with the lowest intake.

When men and women were analysed separately, the risk reductions were 7% and 11%, respectively.

The amount of salt in the diet did not influence the relationship between potassium and cardiovascular events in men or women, the researchers found.

“The relationship between potassium and cardiovascular events was the same regardless of salt intake, suggesting that potassium has other ways of protecting the heart on top of increasing sodium excretion.”

The NHS recommends that adults (aged 19 to 64) need 3,500mg of potassium a day, and should be able to get this from their daily diet.

Tracy Parker, senior dietitian at the British Heart Foundation (BHF), said: “This research supports current advice that cutting down our intake of salt and eating more foods containing potassium can be the recipe for a healthier heart.

“An easy way to boost your potassium intake is by eating five portions of fruit and vegetables a day.

“Other foods like pulses, fish, nuts, seeds and milk are also high in potassium and low in salt, so can help benefit your heart.

“However, keeping healthy isn’t just about monitoring what’s on your plate.

“Limiting your alcohol intake and staying physically active will also help to lower your blood pressure, reducing the risk of a heart attack or stroke.”

The findings are published in the European Heart Journal, a journal of the European Society of Cardiology (ESC).