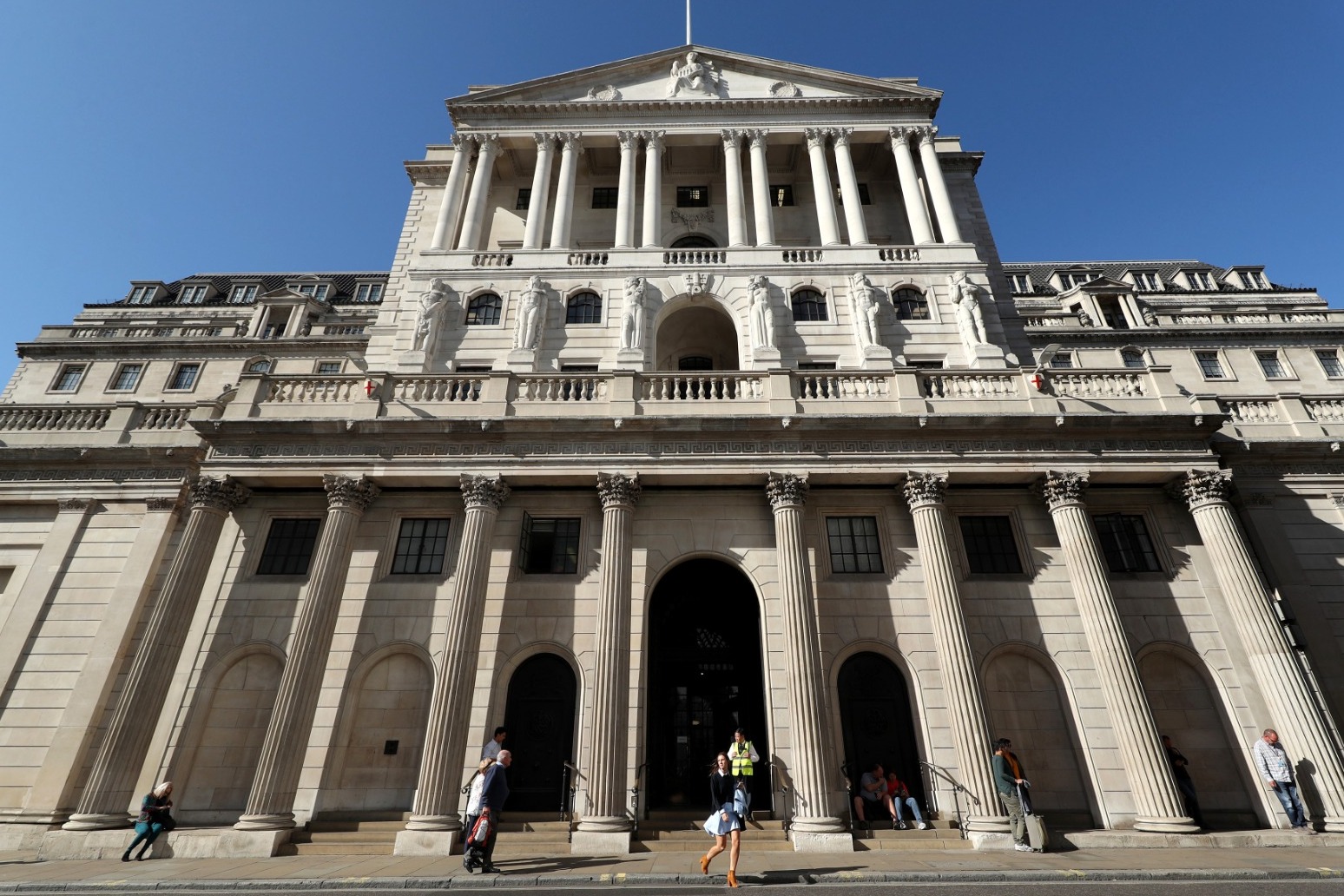 The Bank of England is expected to raise interest rates again on Thursday, but faces an intensifying dilemma as the Ukraine conflict poses a twin threat to inflation and economic growth.

Experts now predict inflation could sail past the Bank’s 7.25% prediction to above 8% in April – or even double digits – as the Ukraine crisis and sanctions imposed on Russia send fuel and energy prices rocketing even higher.

While the Bank is under pressure to raise rates to bring inflation under control, it is expected to be more cautious given the uncertainty over the economic outlook.

The Bank has already hiked rates twice in the past three months, with the latest quarter point rise to 0.5% in early February accompanied by warnings of more to come.

But Russia’s invasion of Ukraine has seen financial markets slash their expectations for rate rises this year, with central banks in the UK and worldwide predicted to tread far more carefully.

Most economists still expect the Bank to raise rates to 0.75% at this month’s meeting, though it is thought unlikely to follow with a rapid fire of increases as it faces the prospect of a slowing economy.

There are fears growth may come under pressure in the second quarter and beyond as the cost-of-living crisis and conflict in Ukraine weigh on confidence.

Susannah Streeter, senior investment and markets analyst, said: “The double whammy is that these super high prices affecting oil, metals and grains may be hard to bear for companies and consumers, leading to less spending and investment and could push the recovery into reverse.”

She added: “Steering inflation back to the target of 2% is still set to be its priority and it’s still highly likely a rate rise will be on the cards next week.

“But given the escalating situation, with fresh sanctions being placed on Russian oil exports, policymakers are expected to limit the rise to 0.25%… to try and dampen demand but not squeeze life out of the economy.”

Bank governor Andrew Bailey has admitted there is little monetary policy can do to influence global commodity prices, but said on raising rates in February that cost pressures “would be even worse” if it did not take action.

The EY Item Club believes the Bank will pause after rates reach 1% this year.

Its chief economic adviser, Martin Beck, said: “The nature of the shock from soaring energy and commodity prices which has struck the UK economy following Russia’s invasion of Ukraine puts the MPC in a very difficult position.”

He said a rise this month is most likely, but stressed that “even for the case for a rise in the next meeting is not clear-cut”.

“As Governor Andrew Bailey has stressed, there is nothing UK monetary policy can do to increase the supply of gas and other commodities.

“And changes in interest rates take 12-18 months to have their peak effect. So hikes now may kick in at a point when base effects and falling energy prices mean inflation has fallen back sharply.”