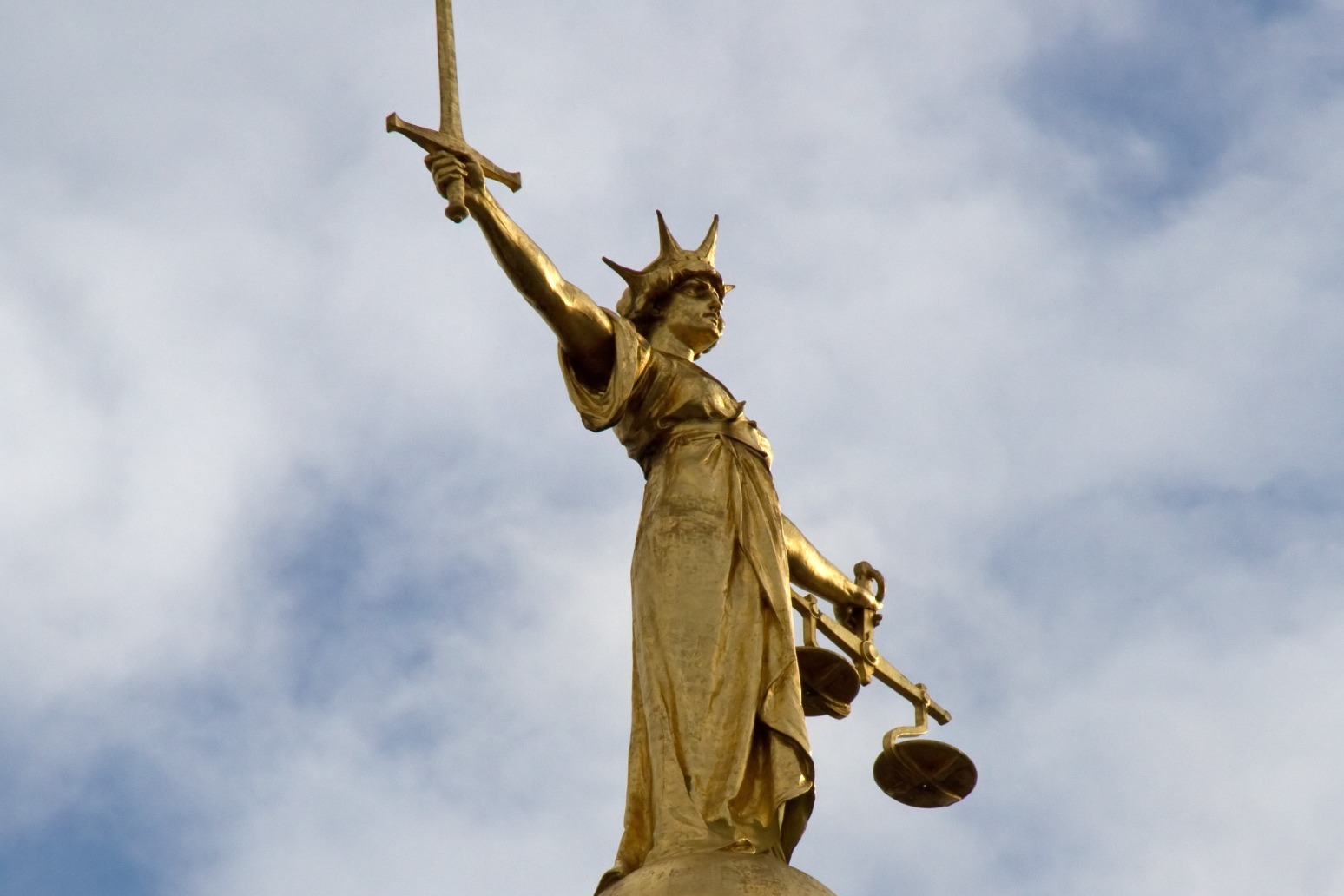 Barristers have voted to go on strike in a row over legal aid funding.

The Criminal Bar Association (CBA), which represents barristers in England and Wales, said several days of court walkouts will begin from next week.

The promised industrial action, announced on Monday following a ballot of members, comes at a time of significant backlogs across the court system.

They are the latest profession to go on strike, ahead of planned action by rail workers later this week, and reports of unrest among teaching staff and NHS employees.

The CBA said around 81.5% of the more than 2,000 members to respond supported industrial action.

Jo Sidhu QC and Kirsty Brimelow QC, from the CBA, said: “This extraordinary commitment to the democratic process reflects a recognition amongst criminal barristers at all levels of call and across all Circuits that what is at stake is the survival of a profession of specialist criminal advocates and of the criminal justice system which depends so critically upon their labour.

“Without immediate action to halt the exodus of criminal barristers from our ranks, the record backlog that has crippled our courts will continue to inflict misery upon victims and defendants alike, and the public will be betrayed.”

The strike action is intended to last for four weeks, beginning with walkouts on Monday June 27 and Tuesday June 28, increasing by one day each week until a five-day strike from Monday July 18 to Friday July 22.

It means that cases at which barristers are required are likely to have to be postponed, including crown court trials.

Barristers are expected to stage picket lines outside court, including at the Old Bailey in London and at crown courts in Birmingham, Bristol, Cardiff, Leeds and Manchester.

In April, the CBA started to refuse to carry out “return work” – stepping in and picking up court hearings and other work for colleagues whose cases are overrunning – which is described as a gesture of goodwill to prop up the justice system.

The CBA said it also made “repeated efforts” to persuade the Government to honour the recommendations of the Criminal Legal Aid Review to increase their fees by 15% immediately, but have been disappointed.

Any disruption to criminal court cases is likely to have a knock-on effect on the current case backlog.

Mark Fenhalls QC, chairman of the Bar Council, said: “Each barrister who has voted is understandably angry and upset. Members of the criminal Bar have been feeling mistreated, undervalued and overwhelmed for a decade or more.

“The criminal justice system has been politicised by figures wishing to make political capital but unwilling to match the rhetoric with action and funding.

“All of this has been heightened by the stresses and strains of the pandemic, and we have been seeing flight from criminal practice – barristers abandoning criminal work to do other kinds of work that are better paid and less stressful.”