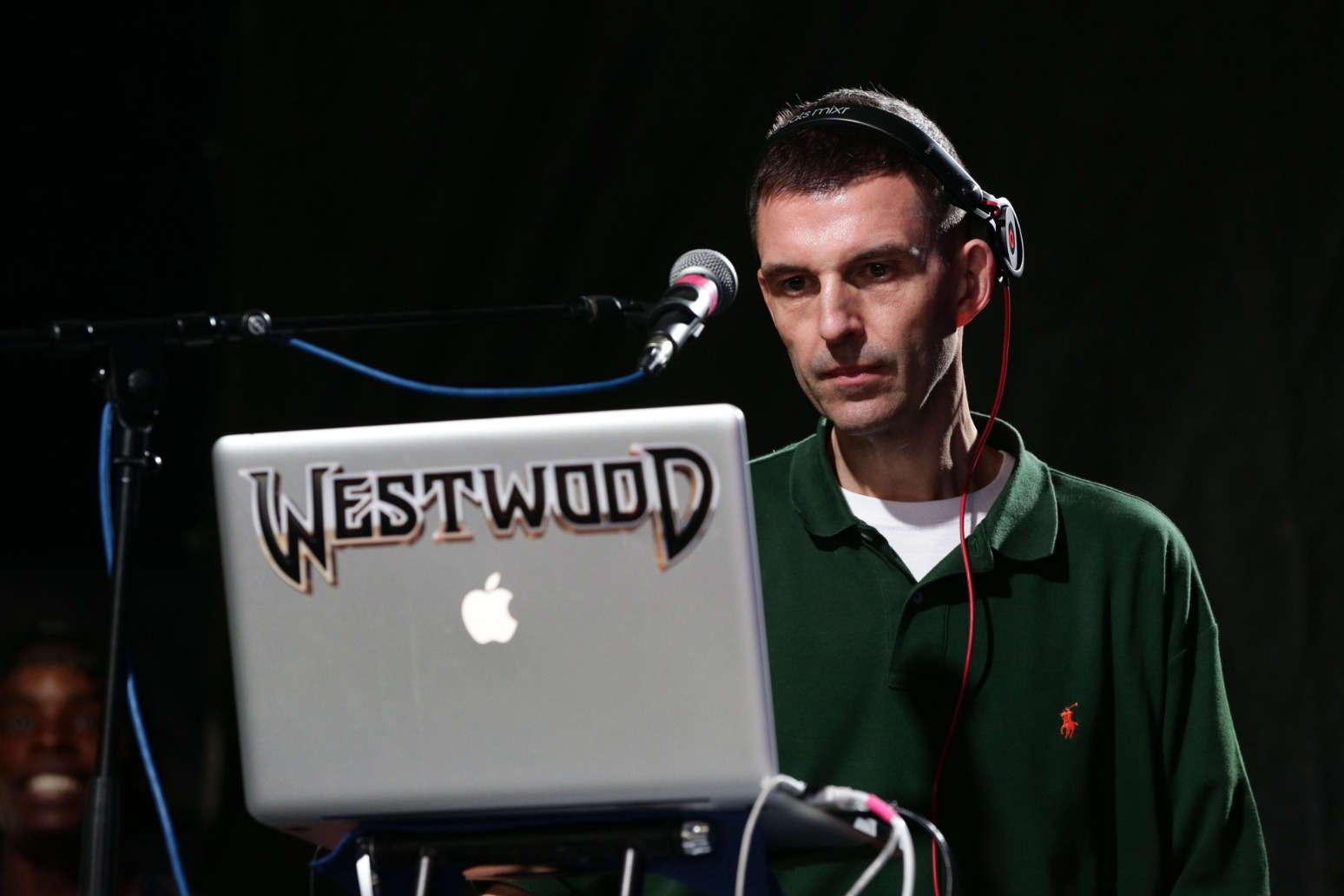 The BBC said it received six complaints against veteran radio host Tim Westwood, including one that was referred to police, despite previously saying no evidence of complaints had been found.

The hip hop DJ, who was a BBC radio presenter for almost 20 years, stepped down from his show on Capital Xtra in April following accusations by several women of sexual misconduct and predatory behaviour.

In allegations reported by BBC News and The Guardian, Westwood, 64, is alleged to have abused his position in the music industry to take advantage of seven women in their late teens or early 20s.

He “strongly” denies any wrongdoing.

In April, BBC director-general Tim Davie said the allegations made against Westwood were “shocking” but he had seen “no evidence of complaints”.

But after a challenge over the broadcaster’s initial handling of a Freedom Of Information request as part of the joint investigation by BBC News and The Guardian, the corporation has now confirmed it received six complaints, including one referred to police.

Of the police referral, a BBC statement said: “This is an historic case that the BBC has found in its files. We are establishing the facts around it.

“It did not relate to conduct at the BBC, BBC premises, or conduct towards a BBC staff member, nor was it an accusation of physical assault.”

The corporation did not specify when the other five complaints were made.

The BBC said it is investigating what happened “with great care” and will confirm its findings in the future.

A BBC spokesman said: “As we have said, if people have things that they want to raise with the BBC, then they should do so. People have now done so and we will continue to investigate.

“We also said that we would dig into what happened in the past. We are doing that with great care. All of that work hasn’t concluded and is ongoing.

“We said we would take this seriously, and we are. When that work has concluded, we will say more.”

At the time, a representative said Westwood “strongly rejects all allegations of wrongdoing” detailed in a BBC Three documentary titled Tim Westwood: Abuse Of Power.

A statement to the PA news agency in April said: “Tim Westwood strongly denies all allegations of inappropriate behaviour.

“In a career that has spanned 40 years, there have never been any complaints made against him officially or unofficially.

The DJ, who is the son of Bill Westwood, the former Anglican bishop of Peterborough who died in 1999, began his career on local radio before joining Capital Radio in London.

He was later given his own show by BBC Radio 1.

The radio presenter left Radio 1 and Radio 1Xtra in 2013 after nearly 20 years and returned to Capital Xtra to host a regular show on Saturday nights, where he was referred to as “The Big Dawg”.

A representative for Westwood has been contacted for comment.