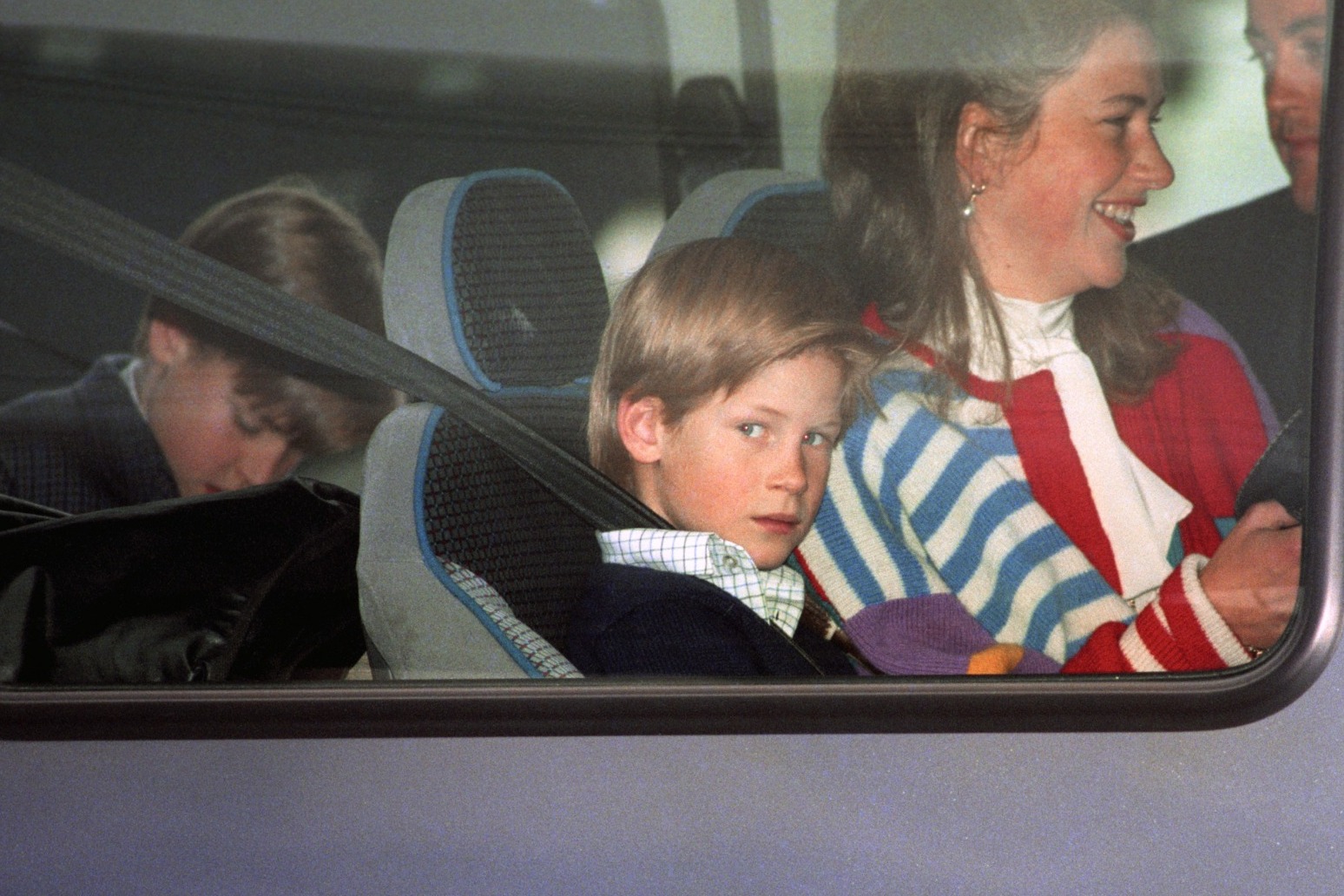 The Duke of Cambridge’s former nanny has received substantial damages from the BBC over “false and malicious” allegations used to obtain Martin Bashir’s 1995 Panorama interview with Diana, Princess of Wales.

Alexandra Pettifer, previously known as Tiggy Legge-Bourke, appeared at the High Court in London for a public apology from the broadcaster over “fabricated” allegations she had had an affair with the Prince of Wales while working as Charles’ personal assistant in 1995.

Her solicitor Louise Prince told the court that the allegations caused “serious personal consequences for all concerned”.

As well as the allegation of the affair, the court was told Ms Legge-Bourke was falsely accused of becoming pregnant with Charles’ baby and having an abortion.

Ms Prince said that Ms Legge-Bourke had not known the source of the allegations over the last 25 years, but that it was now likely that the “false and malicious allegations arose as a result and in the context of BBC Panorama’s efforts to procure an exclusive interview with Diana, Princess of Wales”.

The court was told that the Dyson Investigation, commissioned by the broadcaster, had “shed some light” on how the interview had been secured.

The solicitor said that the “totally unfounded” allegations “appeared to exploit some prior false speculation in the media” about Charles and Ms Legge-Bourke, whose duties at the time involved looking after William and his brother Harry, the Duke of Sussex.

“After Diana, Princess of Wales, became aware of the allegations in late 1995, she became upset with the claimant without apparent justification,” she added.

Ms Prince said Ms Legge-Bourke “holds the BBC liable for the serious impact the false and malicious allegations have had.

“Had the BBC not fallen short, the claimant and her family could have been spared 25 years of lies, suspicion and upset.”

After the hearing, BBC director-general Tim Davie said the broadcaster would “never show the programme again” nor licence it to other broadcasters, apologising to Ms Legge-Bourke, Charles, William and Harry for how Diana was “deceived”.

At Thursday’s short hearing, judge Mr Justice Nicklin heard that in September 1995, Earl Spencer – Diana’s brother – was told that Charles was in love with Ms Legge-Bourke and that they had been on a secret holiday together.

The court was also told that in October 1995, the BBC was at a “critical stage” in negotiations with Diana over her appearance on BBC Panorama, at the same time she told her solicitor that Ms Legge-Bourke had had an abortion.

Ms Prince continued: “In October 1995, Diana, Princess of Wales, wrote of allegations that she may fall victim to an accident, in order for HRH the Prince of Wales to marry the claimant.”

In December 1995, Diana publicly confronted Ms Legge-Bourke with the abortion allegation, before telling a senior member of the royal household that she had a hospital letter proving the abortion happened.

Ms Prince said: “As the allegation of an abortion was totally false, any such letter could only have been fabricated.”

She continued: “The claimant was extremely upset and confused by these events.

“She felt she had to prove to others that the allegations were completely untrue by revealing highly sensitive matters, including private medical information.

“Sadly Diana, Princess of Wales could not be convinced, even when incontrovertible evidence was presented.”

The solicitor said that the allegations had been repeated in the press over the last 25 years, though many reports cast doubt on them.

She continued: “Nonetheless both she and her family have until the present day continued to face suspicion and disbelief. A long shadow has been cast over relationships with those close and dear to her.”

After the hearing, Ms Legge-Bourke said she was “disappointed” legal action was needed.

She continued: “Sadly, I am one of many people whose lives have been scarred by the deceitful way in which the BBC Panorama was made and the BBC’s subsequent failure to properly investigate the making of the programme.

“The distress caused to the royal family is a source of great upset to me. I know first-hand how much they were affected at the time, and how the programme and the false narrative it created have haunted the family in the years since.

“Especially because, still today, so much about the making of the programme is yet to be adequately explained.”

Jonathan Scherbel-Ball, representing the BBC in court, said the broadcaster was “extremely sorry for the serious and prolonged harm caused to the claimant and the historical investigative shortcomings”.

He also said: “The BBC accepts that the allegations made against the claimant were wholly baseless, should never have been made, and that the BBC did not, at the time, adequately investigate serious concerns over the circumstances in which the BBC secured the Panorama interview with Diana, Princess of Wales.

A spokesman for the Duke of Cambridge declined to comment.