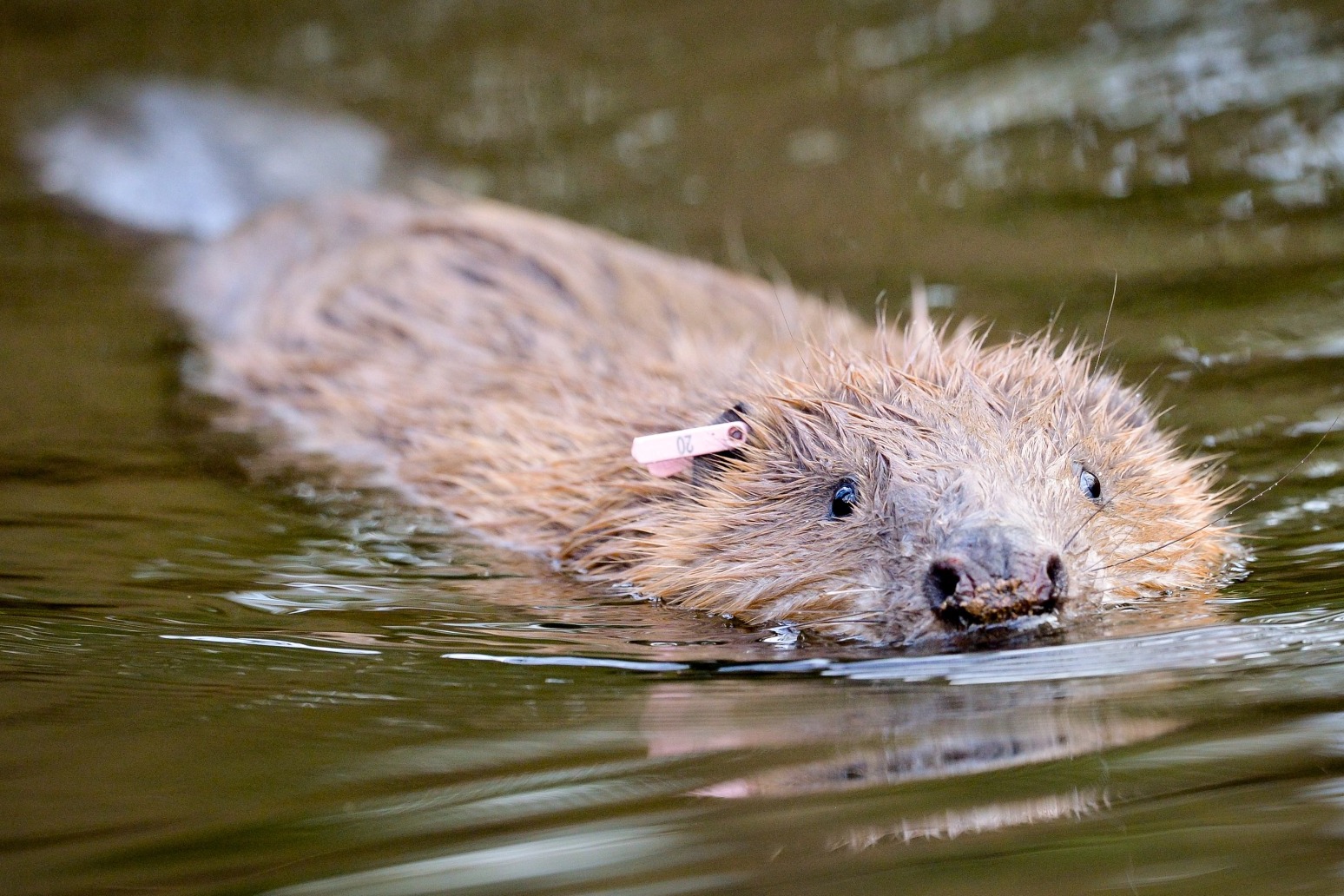 They are also set to be given protected status

Beavers will be released into the wild under Government proposals to support a “cautious” return of the semi-aquatic mammals to English rivers.

The native animals are also set to be given legal protection in England, making it an offence to deliberately capture, kill, disturb or injure them, or damage their breeding sites or resting places, as part of efforts to support their recovery.

Under plans being put out for consultation, applications for licences to release beavers into the wild would need to meet certain criteria, including local buy-in and ensuring support for landowners and river users is in place.

Beavers are seen as nature engineers who restore wetland habitats through dam-building and felling trees, slowing, storing and filtering water in the landscape, which attracts other wildlife and reduces flooding downstream.

The species was hunted to extinction in Britain in the 16th century for their fur, glands and meat.

They have already made something of a return to England, and are found wild on the River Otter in Devon, the site of a successful official trial reintroduction, as well as on other rivers due to illegal releases or escapes.

They have also been introduced into enclosures in a number of English counties to help manage flooding and create habitat for other wildlife.