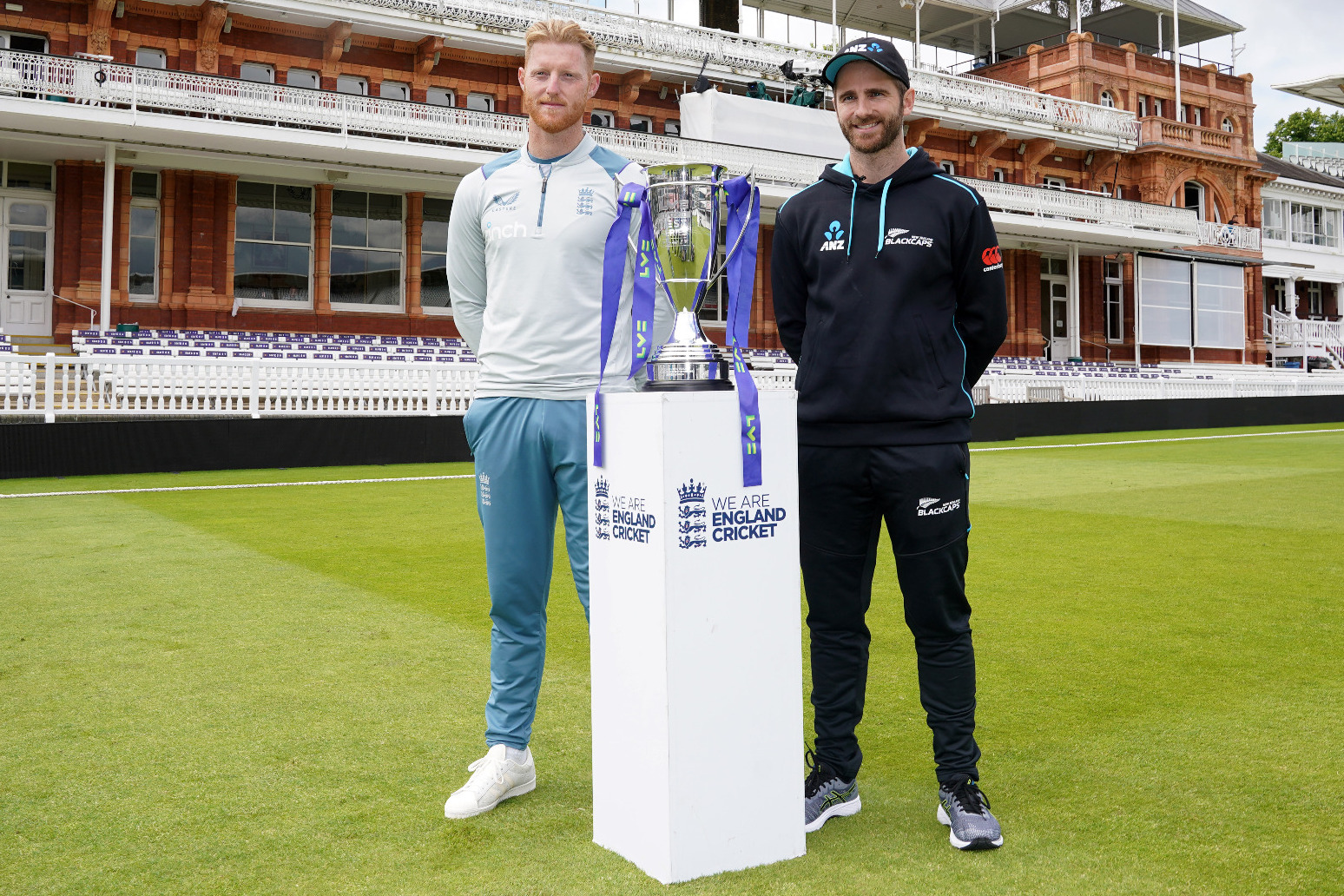 Ben Stokes insists every England player will be handed “a blank canvas” when he begins his captaincy reign at Lord’s this week.

Stokes will lead his country out against New Zealand on Thursday having inherited the job from Joe Root and hopes to make an instant impact on a side who have won just once in their last 17 games.

And the all-rounder has made it clear this is a fresh start for all concerned.

“There’s been a lot of talk about a ‘reset’, which is a word I don’t like,” he said. “I just see it as a completely blank canvas. I just want everyone to feel free under my captaincy.

“This is our time and we are going to dictate how things go forward. Everyone is starting fresh, whether it’s Matty Potts or James Anderson and Stuart Broad.”

Stokes’ Durham team-mate Matthew Potts has been handed his Test debut after being chosen ahead of Craig Overton, with the skipper in no doubt that his county colleague is ready after taking 35 wickets in six matches this season.

“He’s been outstanding in the games I’ve played. It’s not been all plain sailing for bowlers and he’s created things out of nowhere,” he said.

“The thing that made my mind up about Pottsy was when he bowled us to victory against Glamorgan. He turned up with a bit of a stiff side, with Test selection coming he could have just sat back and said ‘I’m going to look after myself’ but he didn’t. He ran in and won the game for us.

“That’s the attitude that opens your eyes. This kid is an athlete and everything I expect this team to be about going forward.”

Stokes’ first game in charge is unlikely to be taking place in front of the usual packed crowd at the home of cricket, with around 16,000 tickets still available 24 hours out from the start of the match. Only around 750 of those are for day one, but over 9,000 remain unsold for Sunday’s play.

The Marylebone Cricket Club, owners of Lord’s, believes the Queen’s Platinum Jubilee has placed a squeeze on demand but with many tickets costing over £100 and premium seating at £160, many suspect a financial aspect.

And Stokes did not shy away from the cost of living debate when asked about the prospect of gaps in the stands.

“We want to be attracting people to come and watch us because of the cricket that we play and how successful we are but I guess you have to look at how much it’s going to cost someone to get into the ground. I don’t set the prices but I think it does need to be looked at.”