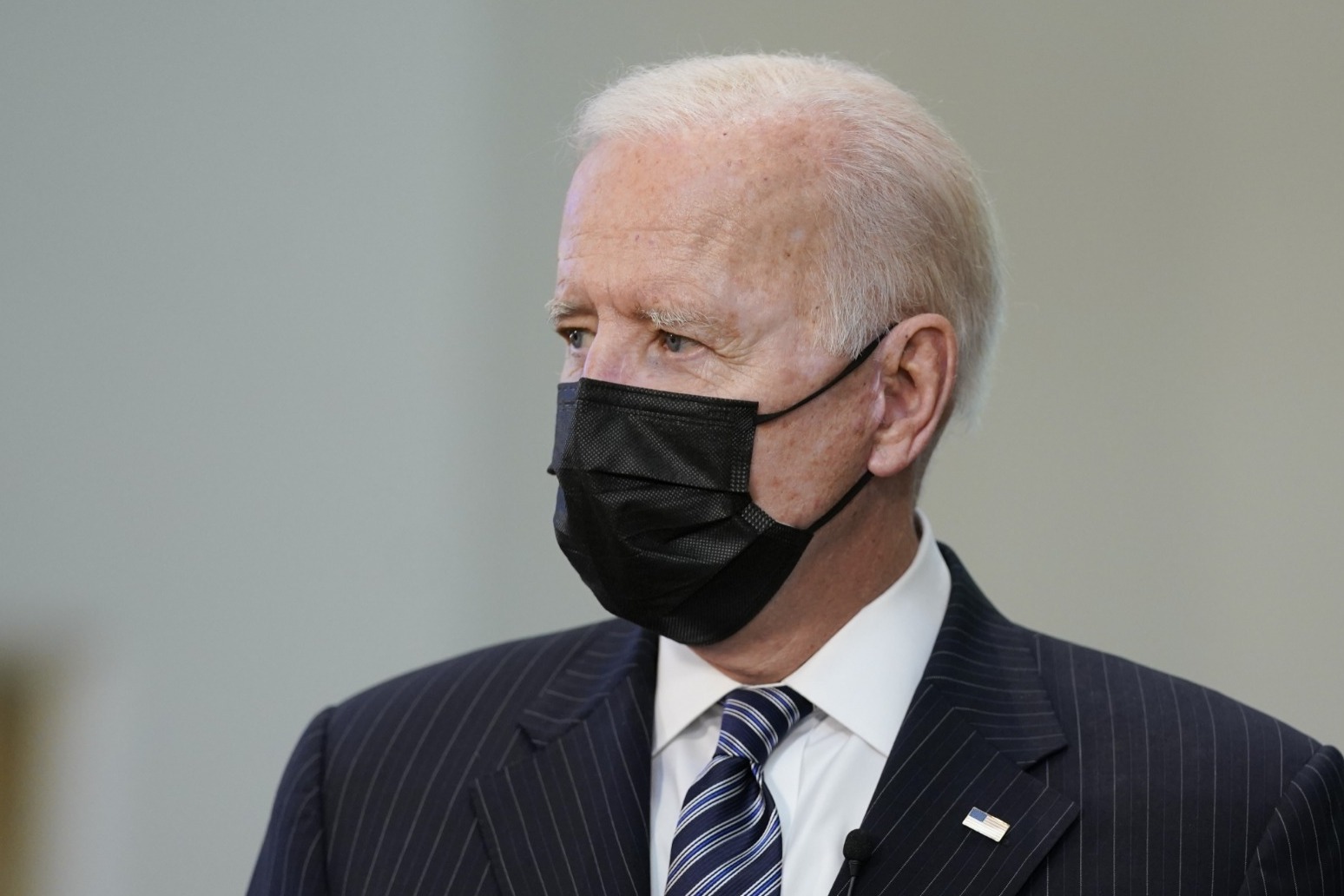 But his generosity depends on taxing corporations and the wealthy to keep the nation’s spiking debt from spiralling totally out of control.

“The best way to grow our economy is not from the top down, but from the bottom up and the middle out,” Mr Biden said in his budget message.

“Our prosperity comes from the people who get up every day, work hard, raise their family, pay their taxes, serve their Nation, and volunteer in their communities.”

Acting White House budget chief Shalanda Young said the Biden plan “does exactly what the president told the country he would do. Grow the economy, create jobs and do so responsibly by requiring the wealthiest Americans and big corporations to pay their fair share”.

Mr Biden’s budget is sure to give Republicans fresh ammunition for their criticisms of the new Democratic administration as bent on a “tax and spend” agenda that would damage the economy and impose a crushing debt burden on younger Americans. Republicans also say he’s shorting the military.

“It is insanely expensive. It dramatically increases non-defence spending and taxes” and would weaken the Pentagon, said South Carolina Senator Lindsey Graham, top Republican on the Budget Committee and a generally pragmatic GOP voice on spending bills.

“There will be serious discussions about government funding. But the Biden budget isn’t serious and it won’t be a part of those discussions.”