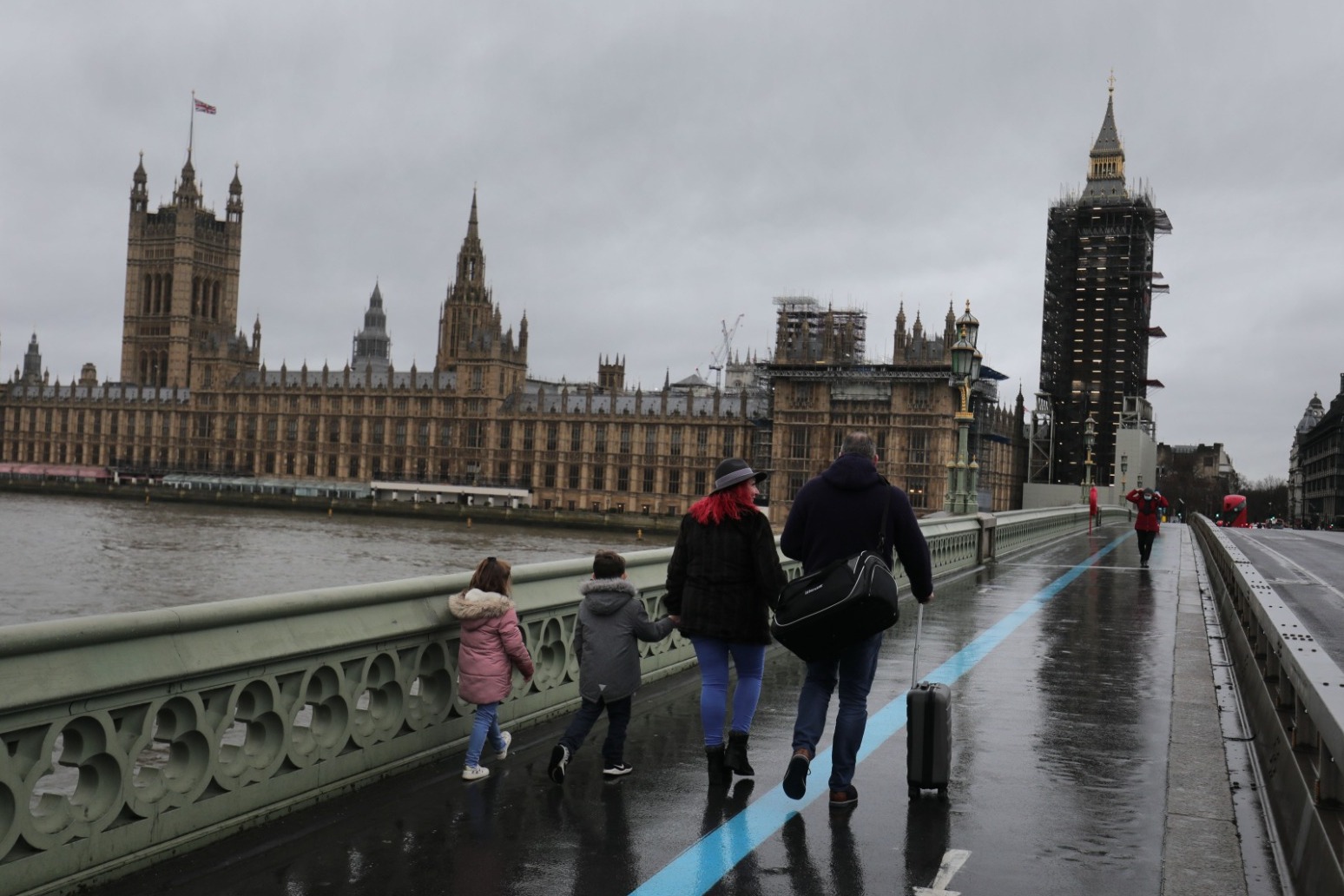 House of Commons authorities have announced that Big Ben is to be reconnected so that it can ring in the new year.

As part of preparations for the event, the bell will also bong at 11pm on New Year’s Eve – the moment the UK leaves the European Union’s single market and customs union.

The famous bell has been largely silent since 2017 due to repairs on the clock and Parliament’s Elizabeth Tower which houses it, only being reconnected for significant occasions.

The bell, which weighs 13.7 tonnes, last rang on the 11th of November to mark Armistice Day.

Members of the public have been urged to stay away from Westminster on New Year’s Eve due to coronavirus restrictions. 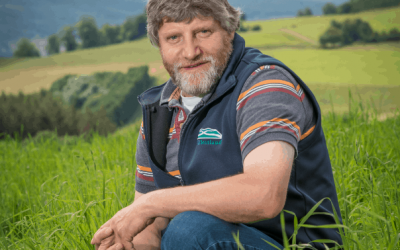