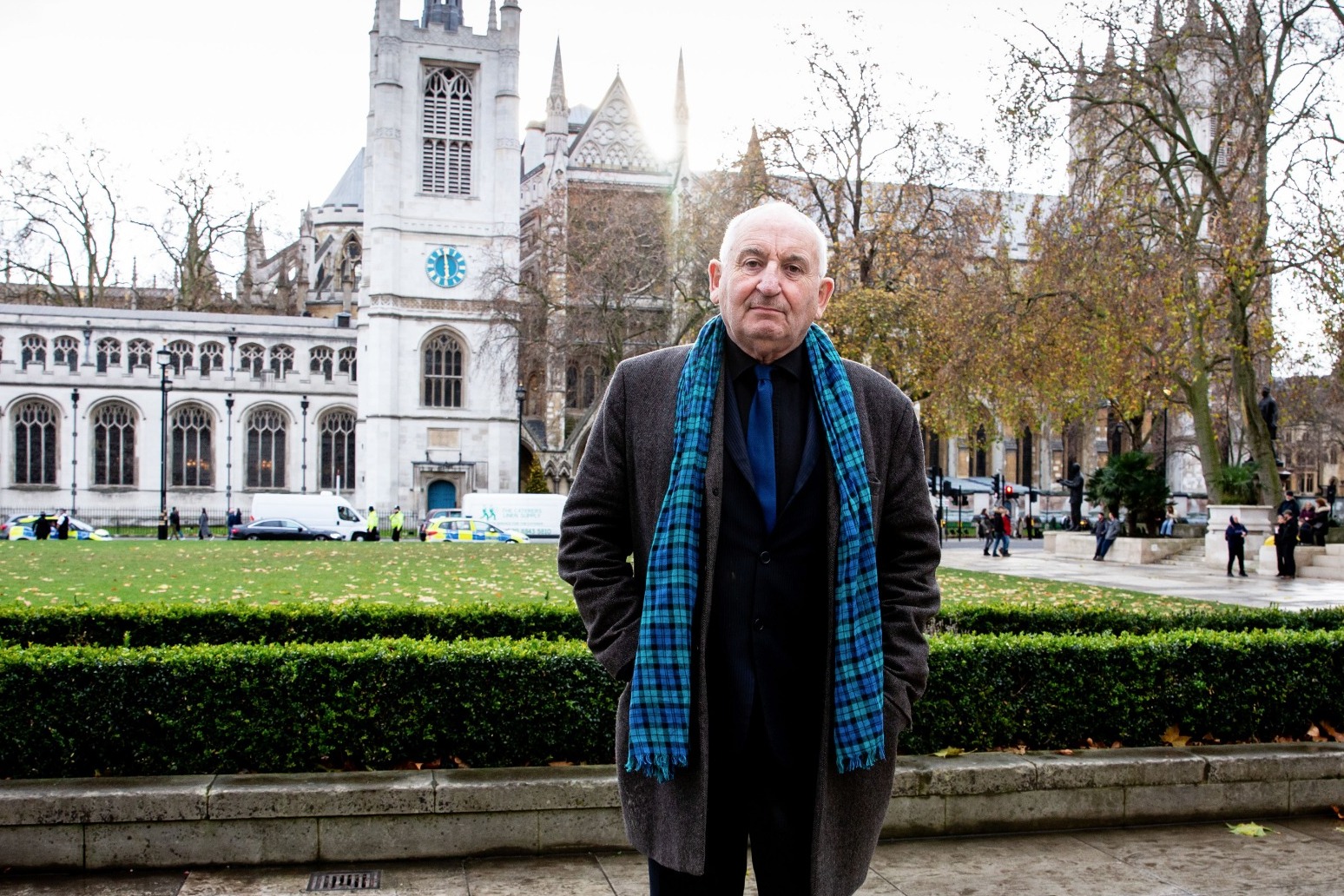 The Government is being urged to take measures to break the “cycle of poverty” in the UK.

The Big Issue Group called for affordable housing, an end to in-work poverty and the creation of millions of green jobs.

A campaign was launched pressing the Government to deal with the root causes of poverty to ensure that future generations do not have to tackle the same issues as those affecting people today.

Long-term solutions were needed to meet the housing crisis, low wages and the climate crisis – to help the UK protect the environmental, social, economic and cultural wellbeing of future generations, said the Big Issue.

A number of MPs, unions and organisations including the BMA and RSPB are supporting the campaign.

Lord Bird, founder of the Big Issue Group, said: “Young people and future generations deserve a fair shot at life. Together, we can build a better future. If you didn’t sign up to an uncertain future for all, sign up to our campaign and open letter today.”

Kwajo Tweneboa, housing campaigner, said: “It’s clear now more than ever why affordable housing is needed. With the rate of homelessness and hidden homelessness rising as well as the cost of rentals. Things are becoming more and more expensive.

“There are over one million people on the waiting list for a social home and it’s growing at a faster rate than the Government are building.”

Mary Bousted and Kevin Courtney, joint general secretaries of the National Education Union, said: “Poverty is a political choice. The Prime Minister has an opportunity to act to reverse the damage done over the last decade and put in place long-term solutions to alleviate the burden on families.

“There are already almost four million children living in poverty and as the cost-of-living crisis deepens this figure will only get worse. Families are struggling to make ends meet and school staff are supporting more and more pupils who are coming to school hungry, cold or tired.

“The Government needs to act to help families and children in the short term, but also put in place solutions that tackle the root causes of poverty.

“Decades of falling wages, underinvestment in housing and neglect of the environment are compounding the current crisis and must be addressed if we are to build a better future.”