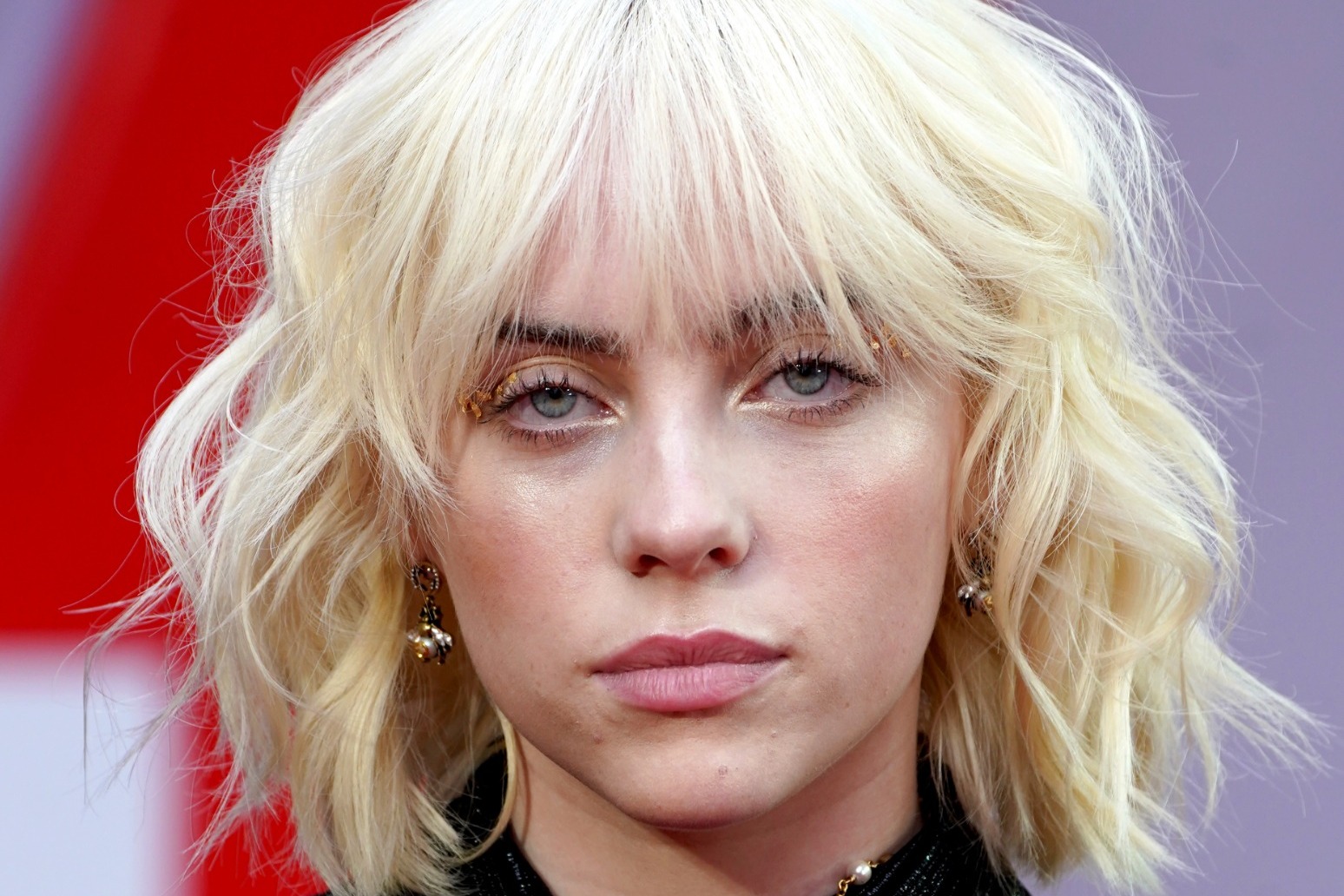 Billie Eilish has said she felt “really vulnerable” singing about her experience of abuse.

The multi-award winning singer, 20, used her last album Happier Than Ever and its single Your Power to address the issue, drawing on her own and other people’s stories in the lyrics.

Talking to The Sunday Times ahead of her headline set at Glastonbury on Friday, Eilish spoke about the challenge of facing such a negative time in her life.

She said: “It’s really vulnerable to be putting yourself out there in that way.

Eilish declined to say more about her own experience.

She said: “There’s a verse in Your Power that is about my experience and that’s as specific as I’ll get.

“The rest of it is about so many other things I’ve witnessed — from all these different points of view.

“It [abuse] does change you. It makes you feel this responsibility and regret and embarrassment.

“You feel guilty. You feel like it is your fault and it’s because of you and you started it and this and that.

“And you’re, like, but wait, I didn’t, though, because I was just a kid. We blame ourselves and usually the people abusing you blame you too when it’s nothing to do with you.

“Especially when you’re young and your brain isn’t developed and you don’t know what is right or wrong.”

Eilish said realising in hindsight that an interaction or a relationship was not what she thought it was “drives you crazy”.

She added that the “worst part” is that abuse can happen to anyone no matter “how vigilant your parents are” or how “smart” you are.

Eilish will become Glastonbury’s youngest solo headliner when she takes to the Pyramid stage on Friday night.

She has just completed a string of dates at London’s O2 Arena as part of her Happier Than Ever world tour.