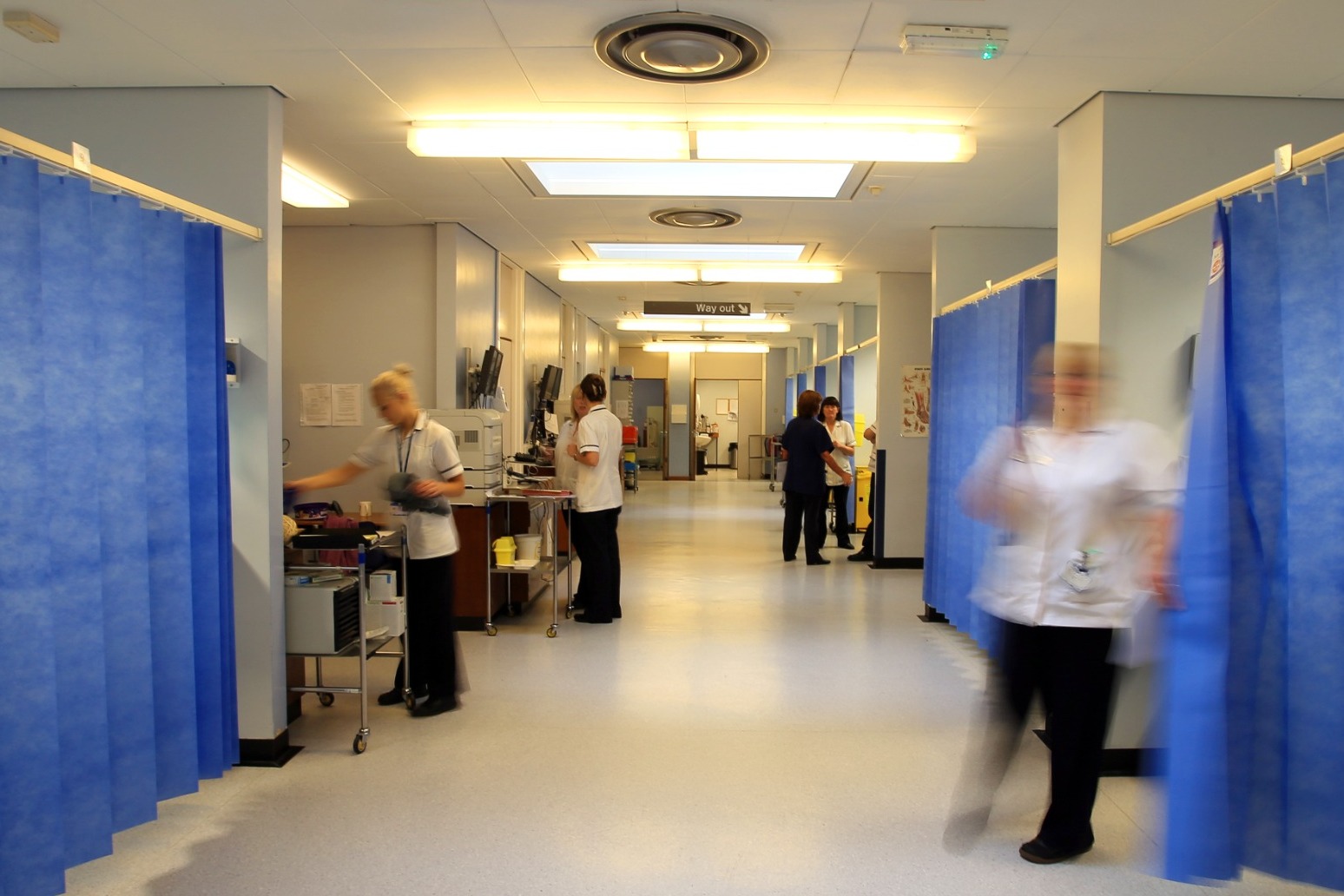 New analysis of NHS data shows black and Asian people in England have to wait longer for a cancer diagnosis than white people.

Medical professionals and cancer charities advise early diagnosis and timely treatment provide the best possible outcomes for those with cancer.

The analysis by the University of Exeter and The Guardian of 126,000 cancer cases between 2006 and 2016 found the median time between a white person first presenting symptoms to a GP and getting diagnosed is 55 days.

The study looked at primary care-linked data of patients with seven types of cancers: Breast, lung, prostate, colorectal (in the colon or rectum), oesophagogastric (which is of the stomach or oesophagus), myeloma and ovarian.

There are significant differences between some of the wait times for specific cancers.

The median time for white people to get a diagnosis for oesophagogastric cancer is 53 days, while for Asian people it is more than six weeks longer at 100 days.

Black people had to wait 127 days for a median diagnosis wait time for myeloma, which is more than a month longer than the 93 days median time for white people.

The study’s authors wrote: “We found that in five of the seven cancers studied, the minority groups experienced a longer time to diagnosis when compared with the white group.

“However, the differences were small and unlikely to be the sole explanation for the ethnic variation in cancer outcomes.”

“Nonetheless, addressing such differences will help to improve trust and care experiences among ethnic minority groups.”

Cancer Research UK (CRUK), which funded the research, warned earlier this year that more must be done to tackle smoking and obesity rates among people from ethnic minority groups to prevent a surge in preventable cancer cases.

The warning was prompted by a report published in the British Journal of Cancer in March which found:

– White people in England are more than twice as likely to get some types of cancer, including melanoma skin cancer, oesophageal, bladder and lung cancers compared with people from black, Asian or mixed ethnic backgrounds.

– Black people are more likely to get stomach and liver cancers.

– Black people are almost three times more likely than white people to get myeloma and black men are almost twice as likely to get prostate cancer compared with white men.

– Some stomach cancers were also found to be higher among black people compared to white people.

– Asian people are more likely to get liver cancers.

The Government has previously said it is committed to “levelling up health outcomes” across the UK with a 10-year cancer plan.