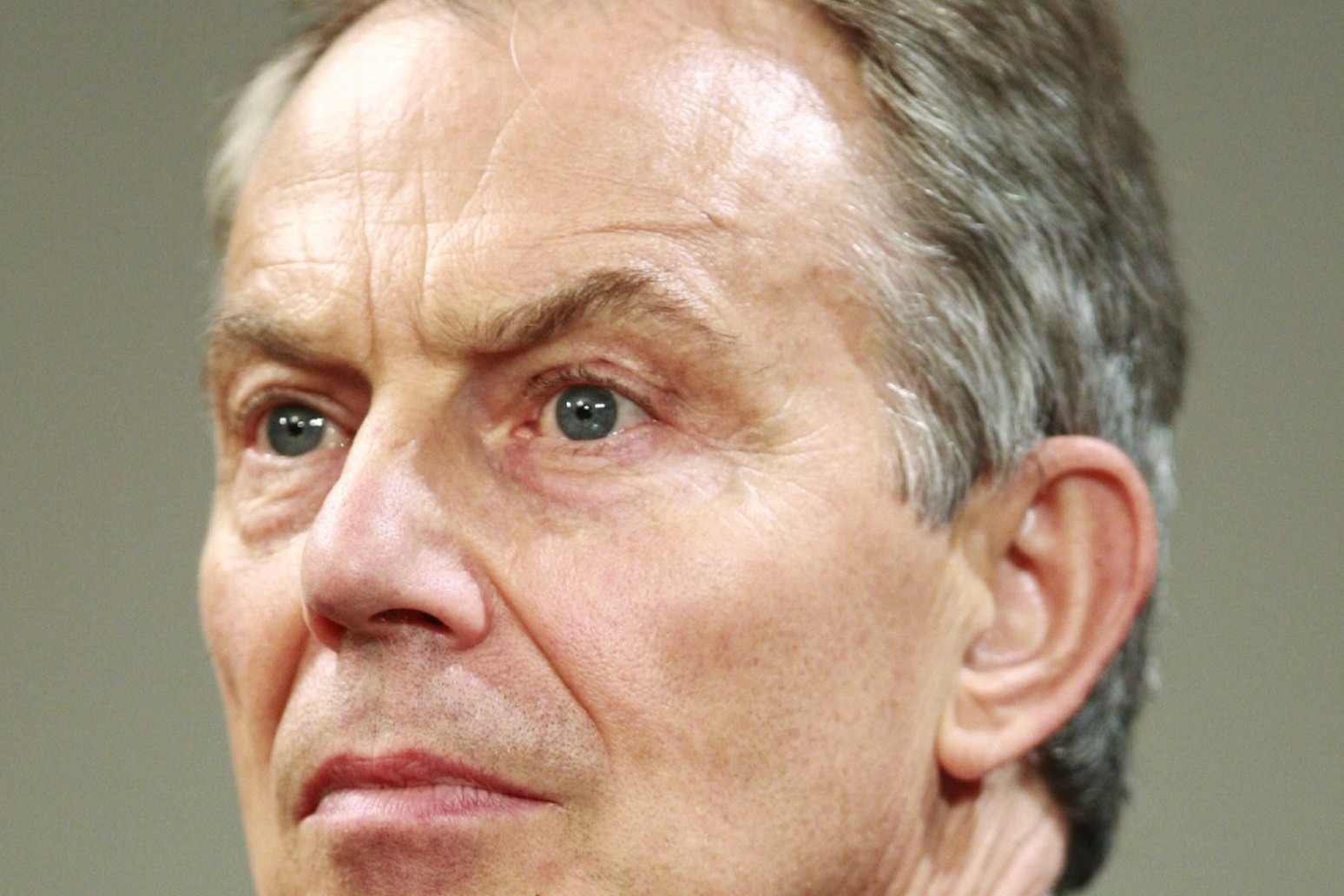 Tony Blair has reiterated his belief that allied troops did not need to retreat from Afghanistan, as he argued military intervention there had not been a “hopeless endeavour”.

The former prime minister, who was in Downing Street when Britain sent troops into Afghanistan 20 years ago in the wake of 9/11, used an article published on Saturday to accuse Joe Biden of following an “imbecilic policy” after the US president said he was exiting Afghanistan to end “forever wars”.

Mr Blair, speaking to Sky News on Sunday, said he has “enormous respect” for the president, but repeated his assertion that the retreat “was not something we needed to do”.

“I’ve enormous respect for Joe Biden, I’ve known him for many years – he is a good man and he’s a decent man,” he said.

“But on the other hand … I think it is important to realise this was not something we needed to do.

“I understand the political pressure but our footprint had really been reduced to a much smaller level, and by the end of 2019 we were in a situation whereby we could have held firm for some considerable time and helped the Afghan people through the next stages of their progress.”

The three-time general election winner said there had been “a lot of gains” made in the past two decades and stressed that the deaths of UK armed forces personnel were “not in vain”.

“And it’s really important that they know that this wasn’t a hopeless endeavour, and it wasn’t a bad cause.

“What I’d say to them is the sacrifice was not in vain, that those 20 years matter. What we achieved in Afghanistan matters today.

“I think it’s really important that people realise this, the story of Afghanistan, the story of the Taliban takeover, it’s not over.

“It’s tragic what’s happened, I think it’s unnecessary, I think we’ve made a serious mistake in doing this in this way, but it isn’t over yet.”