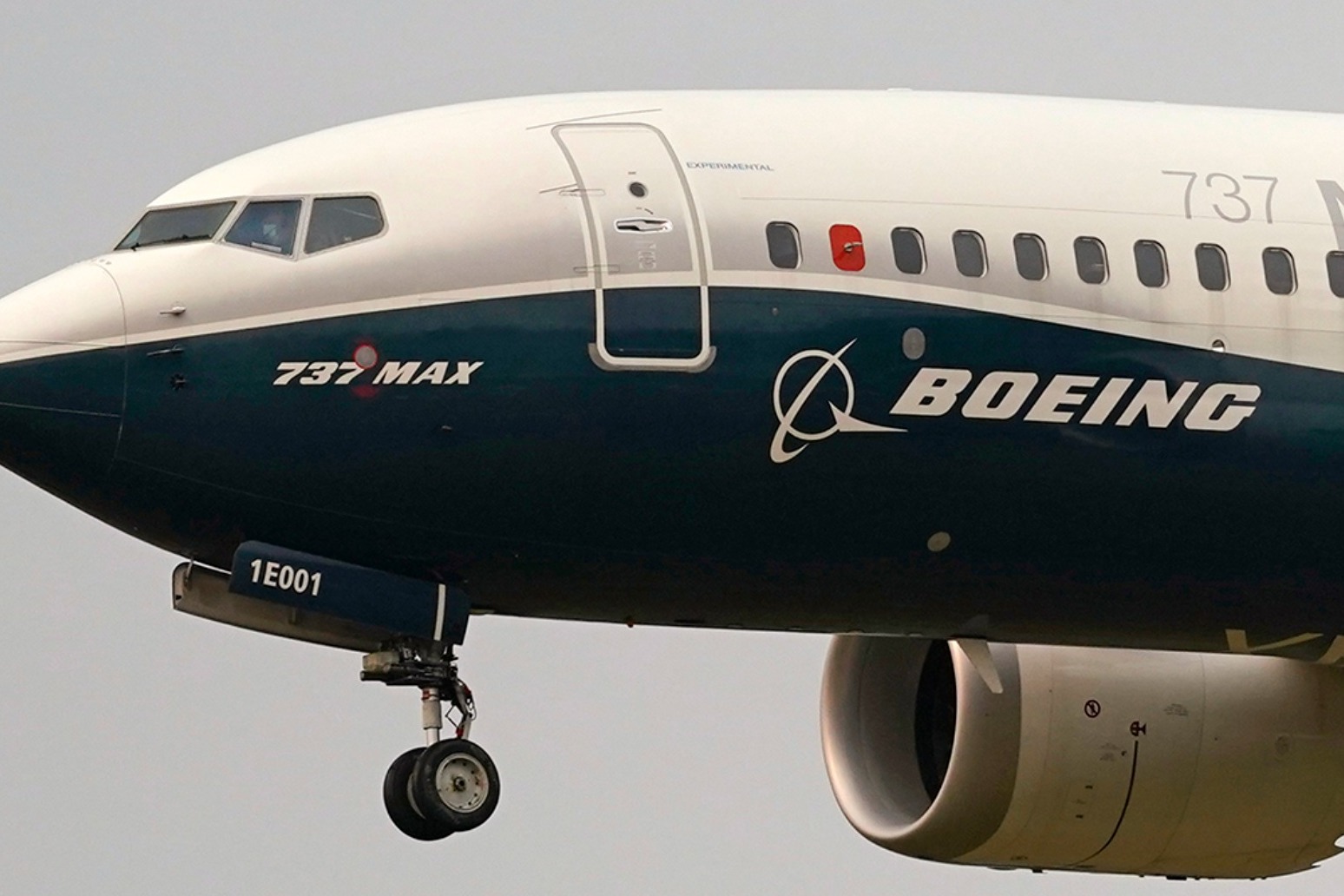 Boeing has reached a settlement with the families of 157 people killed when a 737-Max aircraft crashed in Ethiopia in March 2019.

The plane crashed into a nearby town. There were no survivors.

At the time, it was the second crash to involve a Boeing 737-Max aircraft in six months. After the Ethiopian crash, US authorities grounded the 737-Max until Boeing could fix the plane’s faulty software.

In its settlement, Boeing admitted that its software was to blame for ET 302’s loss of control and destruction, and that the 737-Max was in an “unsafe condition” to fly.

The settlement does not involve monetary compensation to the families, according to court records, but it does allow victims’ families to pursue individual claims in US courts instead of their home country, which might be more difficult.

“This is a significant milestone for the families in their pursuit of justice against Boeing, as it will ensure they are all treated equitably and eligible to recover full damages under Illinois law while creating a pathway for them to proceed to a final resolution, whether through settlements or trial,” said Robert Clifford, Steven Marks and Justin Green, the lead attorneys representing the victims.